What Charlottesville Helped Me Understand About My Father’s History 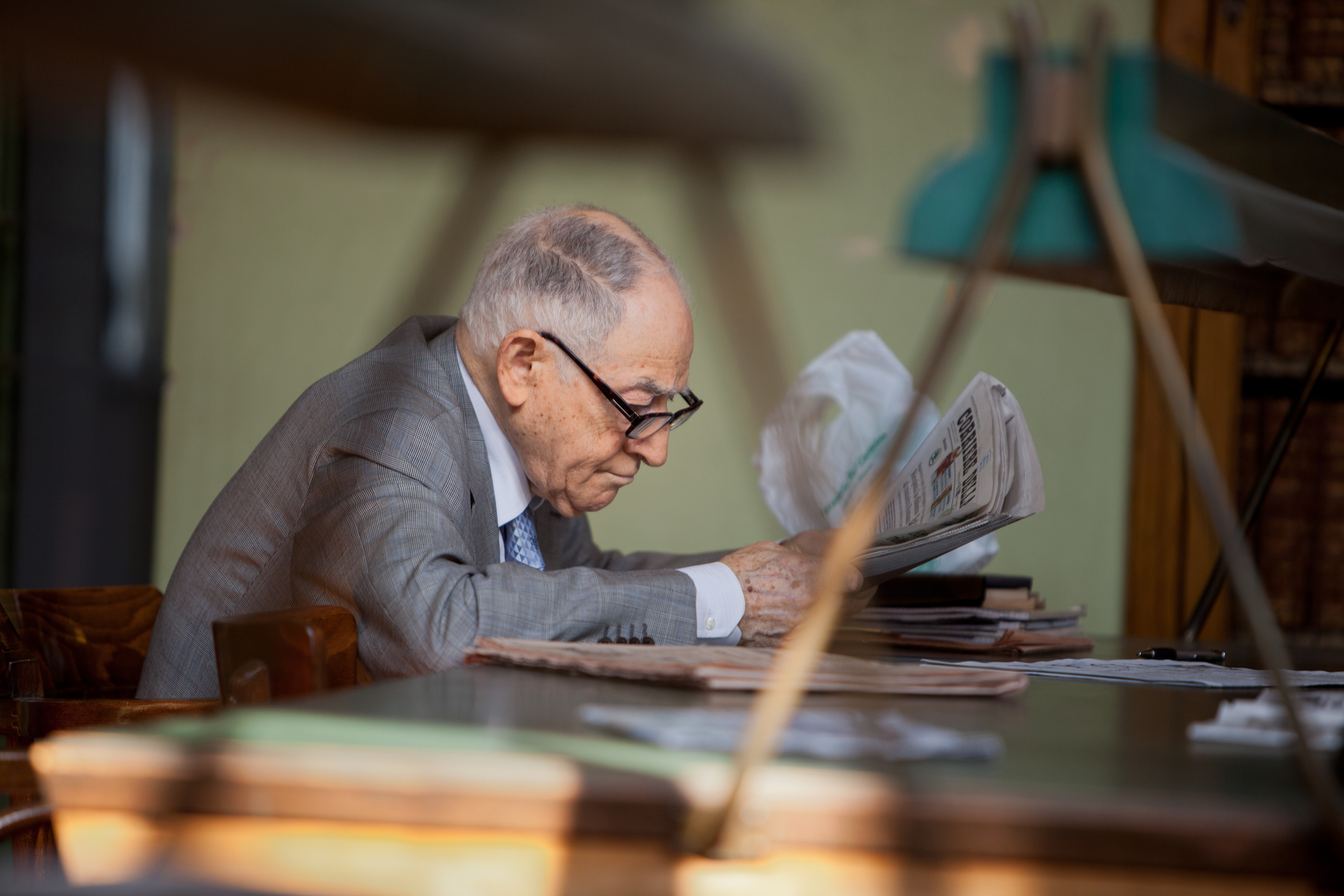 The images of screaming, torch-bearing Nazis from the Charlottesville protests sent my news addiction into high gear. Like a frantic laboratory rat pushing a lever to get pellets, I clicked around the Internet to see how different outlets covered the episode and to read the comments. Fearful and disgusted, I sought reassurance from the media and fellow citizens that this country was not about to completely teeter off a cliff. It didn’t matter that I knew that white supremacist groups are a fringe movement in this country, a statistical blip. Tiny sparks, if not stamped out, can rage into wildfires. As the child of a Holocaust survivor, my primal self felt threatened and my mind quickly leapt to a dark conclusion before I was able to, pause, breathe and choose a new response.

Since the 2016 presidential campaign, I’ve revived my late father’s habit of consulting multiple news sources daily, across the political spectrum. When I was growing up, each morning he sipped black coffee while reading The New York Times and the Boston Globe, delivered to the steps of our house. Later he added The Wall Street Journal. The papers took up precious room on the kitchen table, grew in piles around the house and left an inky residue on our fingers and furniture, keeping us awash in an endless tide of news.

As a child, I interpreted his need to stay abreast as a mostly intellectual exercise, a desire to have command over the facts and win arguments. I took the news habit with me to college. On Sundays, after a long brunch with friends, I curled up in an upholstered armchair in our dormitory with The New York Times covering my lap like a blanket. I read everything but the sports and real estate sections, inhaling the articles as if they were drugs. I hoped they’d inoculate me against ignorance and the worst scenario of all, of appearing foolish for not knowing what is going on. I read, not out of curiosity, but as a defensive maneuver; at the time, not having the answer felt like a little death.

My newspaper ritual disappeared when I spent half of my junior year studying math in Budapest, where my father attended high school after he’d been liberated from the Nazis. The novelty, academic challenge, and my happy immersion in a new language, culture and group of students gave me little time or interest to keep abreast of current events, even if there had been an easy way to do so.

My father had entered his own challenging period, having agreed to separate from my mother after 32 years of marriage. When he came to visit me that spring, his need to find a newspaper and then stop at a cafe to sit and read it felt like an obstacle, gumming up the works of what I hoped would be carefree connection and sight seeing. Even after he’d digested the headlines, he didn’t leave the broadsheet behind for others to read. A photo I took shows him standing in a park in his rumpled beige suit, grey hair flying, and The International Herald Tribune flapping from his right hand like a papery wing. Perhaps the physical connection with the news kept part of him aloft that would otherwise have sagged into despair at the change in his circumstances.

I, too, have used the stories of the times to fill the void in myself, to create an ersatz connection with the world when I haven’t been fully engaged in my own life. In times of crisis, it can be hard to tell when a healthy desire to remain informed has veered into a compulsion or a soul Band-Aid. I am still working out how much I need to know and how often, so I can remain current without flooding my psyche. Still, after my panicked reaction to Charlottesville, it hit me that I probably misunderstood my father’s breakfast ritual when I had been a child. He hadn’t been consuming the day’s news as one would memorize facts for a test. He was likely doing something far more sophisticated, using news and opinions, from different angles, biases and perspectives, to each day formulate a complex kaleidoscopic map of the world, a world which he knew in his bones could change very quickly.

Do’s and Don’ts When Apologizing to Our Kids