What Can We Learn From Larry David’s SNL Performance? 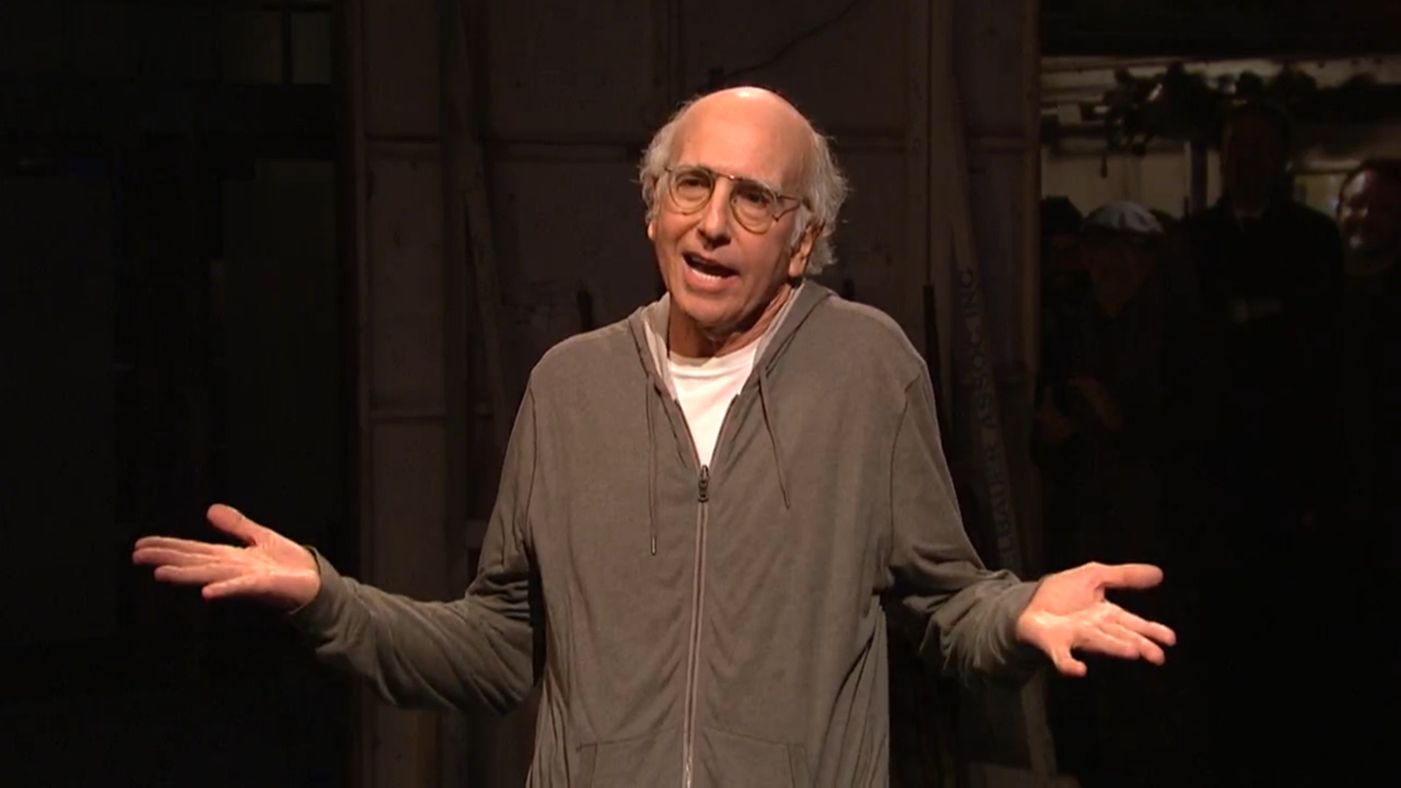 With the title of this space called, “The Wisdom Daily”, I have to admit that I fret that little wisdom can be found in a discourse about Larry David’s appearance on Saturday Night Live this past weekend.  And yet, there has to be something to learn from his display and all of the reaction it has engendered.

I am a devotee of Larry David’s.  I find that his grinding, relentless observations give me a chance to laugh at life in ways that I don’t enough.  He gives my wife and me a chance to giggle together throughout the week, simply by reminding each other of the previous week’s episode.

And, I am also devoted Jew.  I am a rabbi who tries to do what I can to teach a relevant, thriving brand of Jewish spirituality and wisdom.  While I don’t believe that the Holocaust should be the sole director of Jewish thought and action, we can’t help but to be influenced by its still daunting shadow. I am privileged enough to be able to spend meaningful time with aging Holocaust survivors in my congregation and their stories imbue me with some of the most significant lessons of my life.

As well, since my father was barely first generation American, for someone in my early fifties, I am much closer to the Holocaust than many of my contemporaries. My father lost twenty-four first cousins and he was informed of my Great Grandmother’s death by first-hand account of relatives seeing her head rolling down a Ghetto street. (By the way doesn’t this sound like I am preemptively apologizing for what the rest of what I am about to write?….that in itself is a commentary on how fearful we are to weigh into this conversation without having enough actual blood and skin in the game).

Perhaps the wisdom in this discussion; and in a day and age where we find it hard to have difficult discussions without putting our lives on line, is to ask some questions on the matter.

I ask questions and admittedly, some are leading and all are laden with apologetics because, frankly I fear that we are less and less able to have complex conversations.  I fear that I should label this piece with a flashing “Civility Alert” to beg you to see underneath the layers.

I know this seems cut and dry.  Everything about the legacy of the Holocaust by way of how we honor the memories and live the lessons is paramount to our beings.  And so, on that level, of course it is cut and dry.  But the rest of everything, including this debate has some subtlety to it.  Just because we wonder and ask the questions doesn’t make us horrible people who have forgotten to Never Forget.  It just means that we can hate hate… and still expand our horizons on all levels of thinking.

Maybe after all of these years, we have come to find out that Larry David is a self-hating racist.  Perhaps, we have come to find out that Larry David was trying to make a more important point and he struck out worse than he ever has before. (Up to you to decide) Perhaps, we are rip-roaring angry because he crossed a sacred line that should never be crossed (I certainly felt nauseous).  And perhaps, we should just check ourselves and our anger to make sure we too don’t over-contribute to the cloudiness of a time where it is harder and harder to find wisdom because we are erasing the color of discourse and complexity.

What does your deepest sense of wisdom see?  I am looking for mine as far and wide and deep as I can.