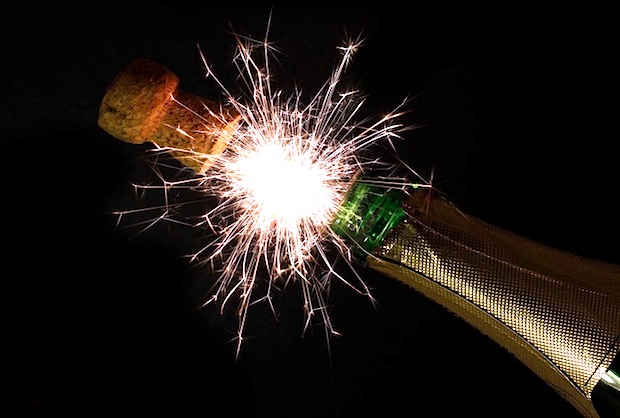 From Odyssey Networks’ Faith on the Record series: As we say good-bye to this eventful year, it’s a worthwhile exercise to think about the stories and debates that will dominate our public discourse in 2016. In my opinion, I believe we’ll see more focus on two important issues that affect everyone: privacy and trust. Can we progress in how we all relate to one another? Think about it: What would it mean to make an effort, at least once a day, to regard the world with a little less suspicion? Watch my video for more insight and discussion.