When We the People Don’t Vote, We Don’t Have a Voice 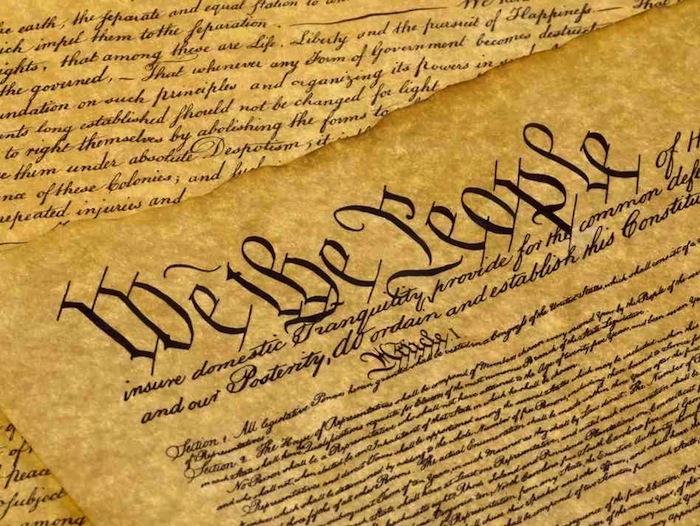 Whatever one’s politics, it is pretty clear we have a dysfunctional government in which partisanship and party lines trumps compromise. ?It’s easy to blame politicians, to judge their motivations, but where is our own responsibility?

Where are “We the People” in all of this?

The fact is relatively few of us vote – less than 60% in presidential years and only 40% in midterms – which, makes us 120th of 169 countries on voter turnout. If we don’t vote and only those who are the most passionate and ideological do – especially in gerrymandered districts – then “We the People” have surrendered our right to shape government and with that, our right to complain.

One of the serious problems is we are, by choice, uninformed people. Ilya Somin, in his subversive new book?Democracy and Political Ignorance, writes on the very first page that, “the sheer depth of most individual voters’ ignorance may be shocking to readers not familiar with the research…many Americans don’t know how the government works, they don’t know much about who runs the government, and they’re clueless about how government programs work.” According to a 2012 Pew?study, with all our unprecedented access to information total minutes of daily news consumption between 1994 and 2012 is down for all age groups. More entertainment, yes. More understanding of what we face as a country, nope!

It turns out voters who don’t know much about the issues and candidates often rely on party labels as prompts to help them choose whom to vote for. Political party labels serve as a shorthand – a major cue for people to cast ballots for candidates they know little about!? This accounts for the paradox that though increasing numbers of people claim they are Independents – actually Independents is a misnomer as up to 85-90% of voters have at least some latent partisan identification – there is decreased ticket splitting and increased voting along party lines. Party labels on ballots may help create a culture of voting on the basis of less information.

So here is a suggestion. ?As political parties seem to foster, if not exacerbate, the partisanship plaguing the country and undermine the ability of political leaders to work together what if we took the party labels off our ballots. ?Would this encourage us to learn something about the politicians for whom we vote beyond sound bites and party labels? Would this compel politicians who couldn’t depend on party identification to explain their positions and policies with greater clarity? What do you think?