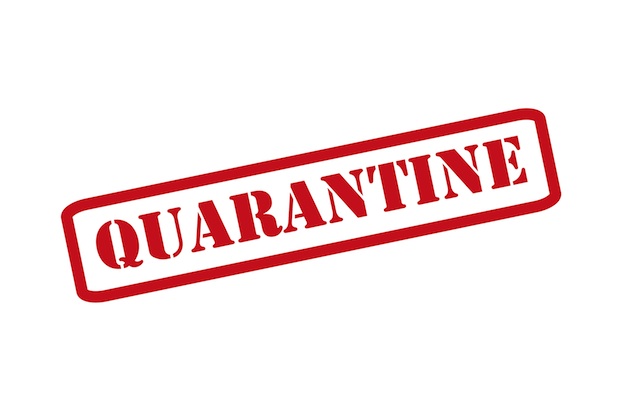 From Odyssey Networks’ Faith on the Record series: The question of whether or not to quarantine those returning from West Africa who have been caring for people with Ebola is in the forefront of many people’s minds. This is a question that has plagued man since Biblical times and that while the risk is real, so was the need for people to take care of one another.