Video: Passover and the Importance of Questions 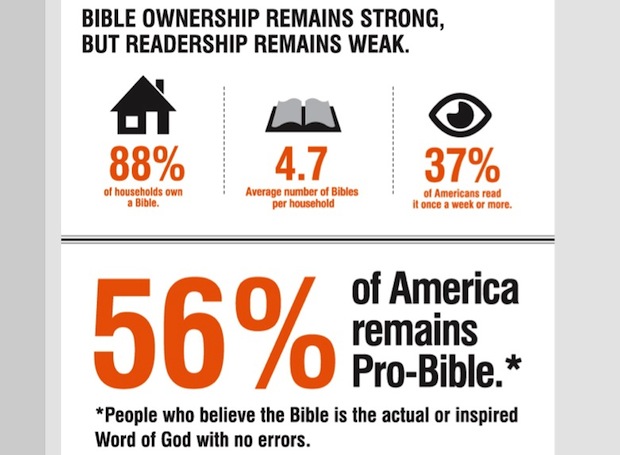 From Odyssey Network’s Faith on the Record video series: The American Bible Society and Barna Group just released their joint annual study of Americans’ behaviors and attitudes towards the Bible. In it, they found that the number of skeptics, those “who believe the Bible is ‘just another book of teaching written by men that contain stories and advice'” has nearly doubled in three years. Now 19% of those questioned put themselves in that category, which is equal to the number who define themselves as “Bible-engaged”. But this is a flawed comparison. Skepticism and engagement coexist, which is clearly seen at Seders around the world as families and friends gather for the Passover celebration – not only are questions central to the core of the Passover celebration, but “even heresy is accepted at the table because even that is a form of engagement.”