Video: Is Humanist a Religion? 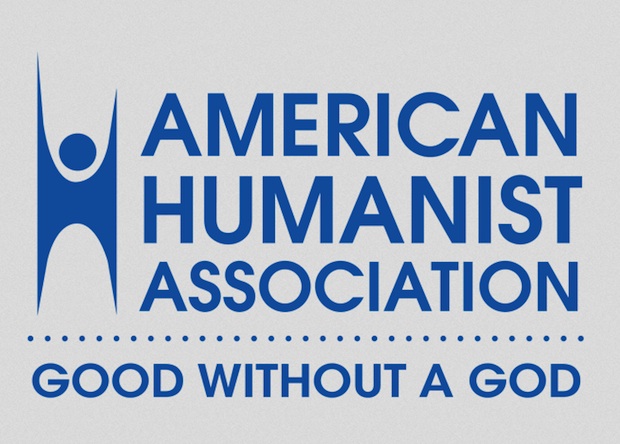 From Odyssey Network’s Faith on the Record video series: The U.S. Army announced this week that active duty personnel will now have the option of claiming “humanist” as a religious preference. According to the American Humanist Society, humanism is a philosophy that “without supernaturalism, affirms our ability and responsibility to lead meaningful, ethical lives capable of adding to the greater good of humanity.”

Some people of faith may take issue with the decision, but I see this as a victory for people of all faiths. When it comes to matters of the spirit, there are as many ways to elevate our souls, enrich our lives and contribute to the world as there are people who may want to.