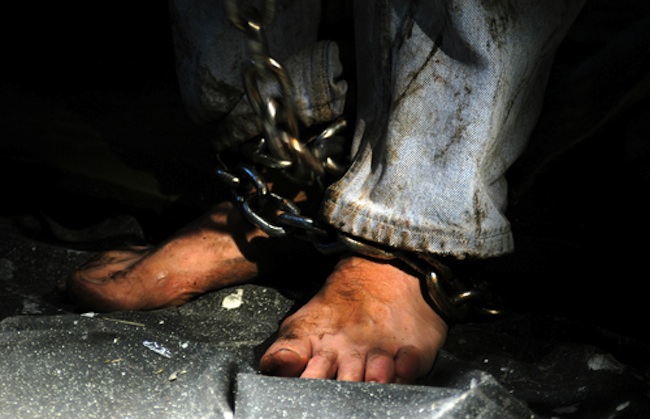 From Odyssey Networks’ Faith on the Record series:?On December 9, 2014, the U.S. Senate released its report on the CIA’s use of “enhanced interrogation techniques” against detainees suspected of being Al Qaeda fighters during the George W. Bush administration. I believe that whether you call it “torture” or “enhanced interrogation” is the best indicator of how you feel about this issue, and how in touch you are with your own conscience. Watch my video below for more reaction and discussion.