Making Travel Plans with Loved Ones: Why So Much Drama? 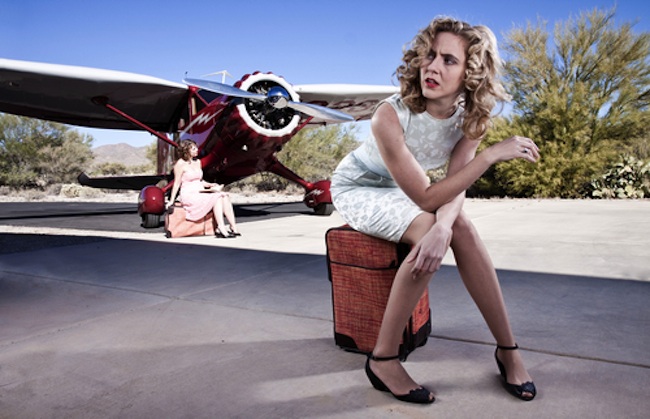 Ever make plans with someone, and then all of a sudden they switch things up on you? Of course you have! That’s life. Does it bother you? My guess is, even if you’re one of those people who pride themselves on your flexibility, if the plans were about something you consider a big deal, you’d find yourself annoyed. But why?

Don’t get me wrong, I’m not challenging the legitimacy of the annoyance, because I experience it, too. It’s distressing when those around us depart from what we thought was an agreed-upon plan. However, by understanding the other party’s motivation, I think we can spare ourselves – and the loved ones we really do want to spend time with – a lot of grief.

Here’s an example. And yes, I have a large family with wildly divergent needs, spread out across the globe, so this is anything but theoretical, (with the exception of a few name changes).

You plan a vacation itinerary with family members. Everyone agrees to visit to the Grand Canyon. Subsequently, some of them decide to go to Las Vegas instead. Perhaps they tell you well in advance, perhaps not.

Are you annoyed because they didn’t consult you first, in which case you feel disrespected? I get that. But be cautious before diagnosing people’s invisible motivations based solely on their observable actions.

It’s distressing when those around us depart from what we thought was an agreed-upon plan.

What if the “changers” said to you: “Yes, everyone had an original plan, but now we want to adjust it because we’ve learned about fun things to do in Vegas, and we really think that would be better for our part of the family. In fact, we’ll go to the Grand Canyon with you and then go on to Las Vegas.” What then?

Sounds pretty reasonable right? If it doesn’t, then you know that the trip was never about sharing some together time, or seeing the majestic Grand Canyon. It was about control. And when a group effort becomes about control, it’s only a matter of time before people get annoyed.

Now, if the commitment to travel as a family, at least part of the time, and stand together by the rim of the canyon (debate north rim vs. south rim on your own) has reassured you, and you feel okay with the new itinerary change, you’ll know that it was never about control, but about being together. And you’ll wish your loved ones good luck in Vegas!

Plans change. That’s life. And for most of us, that’s likely to be more or less okay, as long as we’re reassured that a departure from the plan is not about departing from the togetherness we hoped to experience as a group. When that togetherness is reassured, it’s amazing how much flexibility we can find. And what’s really amazing as a family reunion approaches and the conflicts resolve, is how together we can feel, even when we are miles apart.