The One and Only Joe Cocker 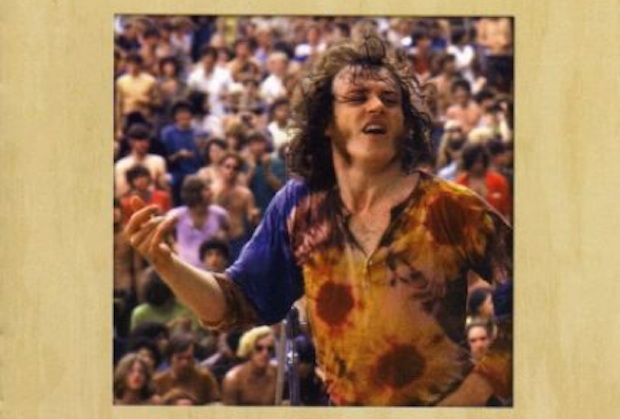 I was blessed to grow up with some of the greatest rock’n’roll ever recorded. Recently, one of the most original and emotionally powerful singers of the genre, raspy-voiced Joe Cocker, died of lung cancer at age 70.? To the many tributes already written, I can only add what this mad dog of an Englishman meant to me.

Joe Cocker became famous for songs he didn’t write. In a culture that obsessively worships novelty, Cocker’s originality was improving others’ songs by adding a profound new resonance. What courage it took in 1969 to stand up at Woodstock and cover the Beatles’ “With A Little Help From My Friends.” And he immortalized it! Paul McCartney said, “He totally turned the song into a soul anthem… I was forever grateful to him.” Cocker’s interpretations became the definitive versions – whether Traffic’s “Feeling Alright,” Billy Preston’s “You Are So Beautiful,” or the Boxtops’ “The Letter.”

No singer threw himself into a song more than Joe Cocker. His idiosyncrasy was his fearlessness, matched with his rare musical gift. I recall the first time I saw him perform: His ferocious, spasmodic physicality, his flailing arms, his earnestness and lack of inhibition was embarrassing to watch, yet completely compelling. His body sang as fiercely as his voice. He could be joyful, pained, transcendent, raw, tender, and pure. Unlike today’s ironic, distant performers managing their image, he was authentic to the bone.

Cocker was irrepressible and irreplaceable. And his career reminds us that the act of interpreting what we receive and making it our own – be it a song, a story, a tradition – is as creative as conceiving it. In his honor, we ought to try letting the music go deeper – much deeper. May Joe Cocker’s memory be for a blessing.