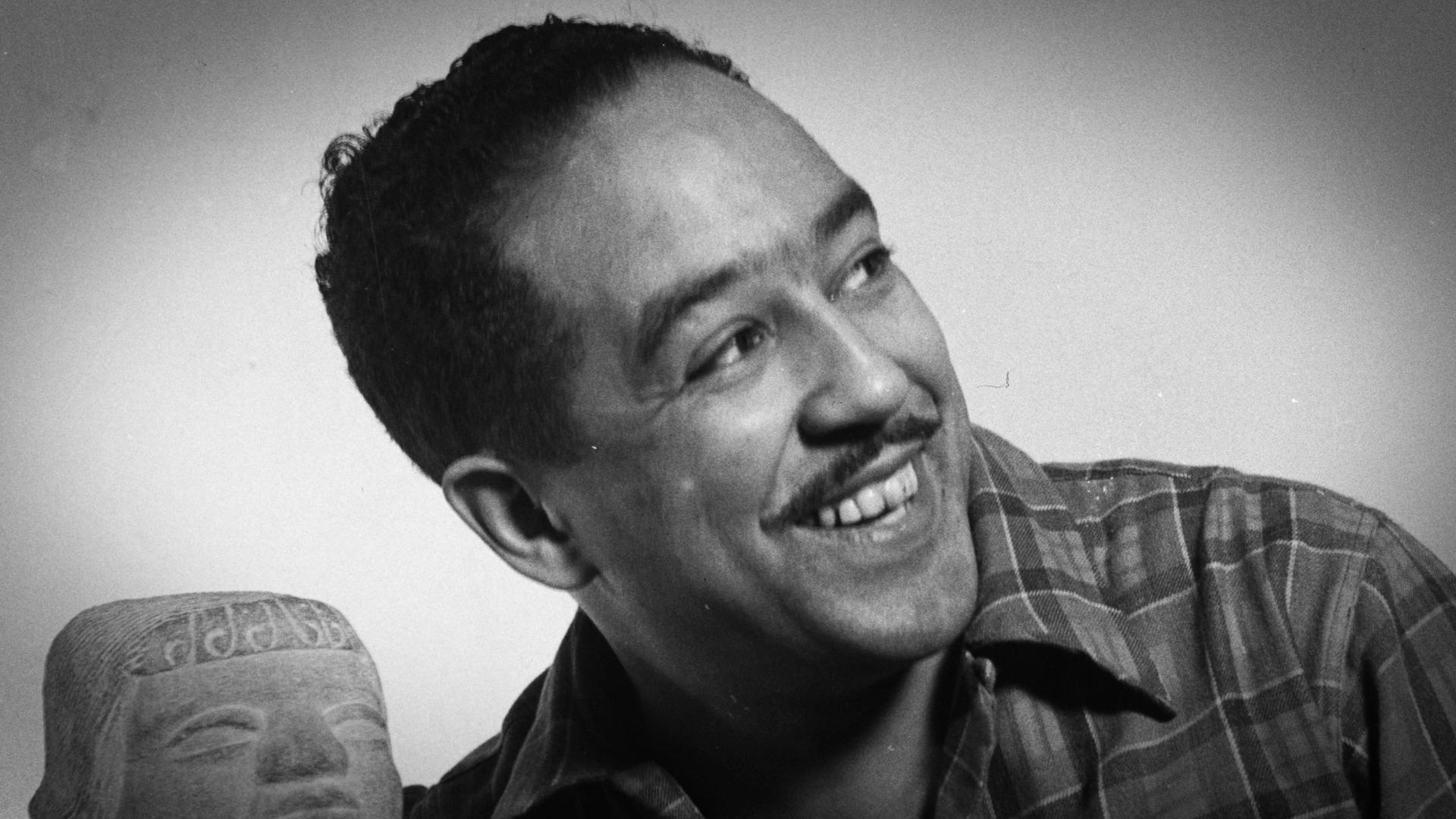 When I first learned about the Harlem Renaissance as a high school student, I also read a few of his shorter poems. I marveled at their depth of emotion and experience, and appreciated his ability to cut to the heart of a situation with a minimum of words. Prior to reading these poems, I had mixed feelings about poetry: I liked a few select poems, and certain lines or phrases of other poems, but felt that most poems were too long or pompous, and too overstuffed with obscurity. Unless they were humorous poems, such as limericks by Edward Lear, or visually stirring (and short) haiku, I felt alienated from most of the poems I was required to read for school or religious events. And it seemed like I would be considered an uncultured fool if I admitted to not liking most poetry.

Fortunately, Langston Hughes’ poems grabbed my attention. And I was more than a bit surprised that I found so much to enjoy in his work, because it is so closely linked to the African-American experience– and I am not African-American, I am a caucasian Jew with roots in Eastern Europe. But I liked the cadence and phrasing of the Hughes poems. I could relate to those that reflected upon life in New York City, my hometown. I could visualize and feel the attitudes expressed. His poems were full of life and energy to me.

I have also realized that Langston Hughes’ poems contain a great deal of wisdom. His poems make comments on life that can help the reader understand people, navigate through difficult decisions, and view situations wisely.

When I taught high school level United States history, I would incorporate into my lessons a few poems by Hughes. I discussed this in advance with English teachers, and a few suggested that I employ (at least subtly) the concept of the critical lens approach, by focusing on the style of the wording and character interactions in some of the poems, to show themes which Hughes explored. I did this, as well as weaving in paintings and photography of the Harlem Renaissance (especially the paintings by Jacob Lawrence, such as the Migration Series). These lessons were among my favorites, and I could tell that they touched many students, be they African-American or others.

Let’s look at some of his poems, and analyze some of the wisdom inherent.

Life is a broken-winged bird    That cannot fly.

This is one of my most cherished Hughes poems. It gets right to the point. It is melancholic, yet hopeful. It is also pragmatic; you can almost sense him pleading with a despondent person to hang on, to give her or his dreams and goals another try. Don’t give up; don’t cave totally to despair. Find a way to clutch at your dreams, lest you die. If your dreams die, so might you. Or you might turn into a shell of yourself. Find a way to breathe life into your dreams.

In a similar vein…

What happens to a dream deferred?

Does it stink like rotten meat?    Or crust and sugar over–

Or does it explode?

Of course, many of us also read the Lorraine Hansberry play “A Raisin in the Sun,” and learned that the source of its name was held within this short, powerful verse. You can read it and feel the pressure and frustration of African Americans who desired greater rights and socio-economic equality. You can also read this and realize it can apply to any person who is asked to wait, to scale down expectations, to manage and plaster a smile on one’s face. In short, it is a psychological exploration of how to deal with life; in some ways, this poem asks you to detach yourself and appraise cooly your situation.

This poem also shows us how different people, with their myriad personalities and experiences, react to and mold themselves to conditions that are challenging.

Some of Hughes’s poems involve more than one person, as in this one:

Don’t you set down on the steps.    ‘Cause you find it’s kinder hard.

This is a poem of tough love, of encouragement, of frank reality, tempered with hope and a never-ending sense of longing. It could be a parent reaching out to a burdened child, a poor adult to a poor younger person. It could also function as words of uplift to someone at their lowest moment, but in a form that just lightly touches upon spirituality, without being heavy-handed. There is a hint of religious ritual, but it can be developed further or not.

In this poem, the hard-knock lessons of life can be imparted as a form of comradery. A young one or one who is more fragile is told that life is not easy, and never will be; but one should not give up. There is a similarity of purpose and theme in the Dream poems.

Then there is the hidden pain shelved and revealed:

On one level, this verse looks at how the Black man has often been depicted: a singer and dancer, an entertainer who is just out for laughs and attention. Meanwhile, underneath the costume and polish is forced emotion, hidden pain, superficially hidden sorrow. This theme is also the basis for pop songs through the years, such as “Tears of a Clown” by Smokey Robinson and “The Stranger” by Billy Joel.

But there is more universality to this poem, and it can speak to anyone who is putting on a “happy face.” It is about how a person tucks away suffering and tries to be happy, or make others happy, or tries to convince oneself to be happy. To some extent, it is about how you push yourself to make do or make a living, while putting a distance between your deepest pain and your public persona.

Notice that there are question marks in this poem: the person seems to be questioning himself. We all do that at certain points in our lives, and we may wonder if we are fooling everyone else, or just ourselves, or perhaps no one. Do we want to be perceived of as just happy-go-lucky or do we crave pity or even empathy? Reading this poem, you may want to evaluate your own inner workings.

Langston Hughes wrote many more poems, some short wisps of verse, others much longer and richly detailed, and the vast majority of them contain advice, hard-won wisdom, and themes to ponder and integrate into your life to make yourself more self-aware, stronger, but also to allow you to indulge in your pain in measures.