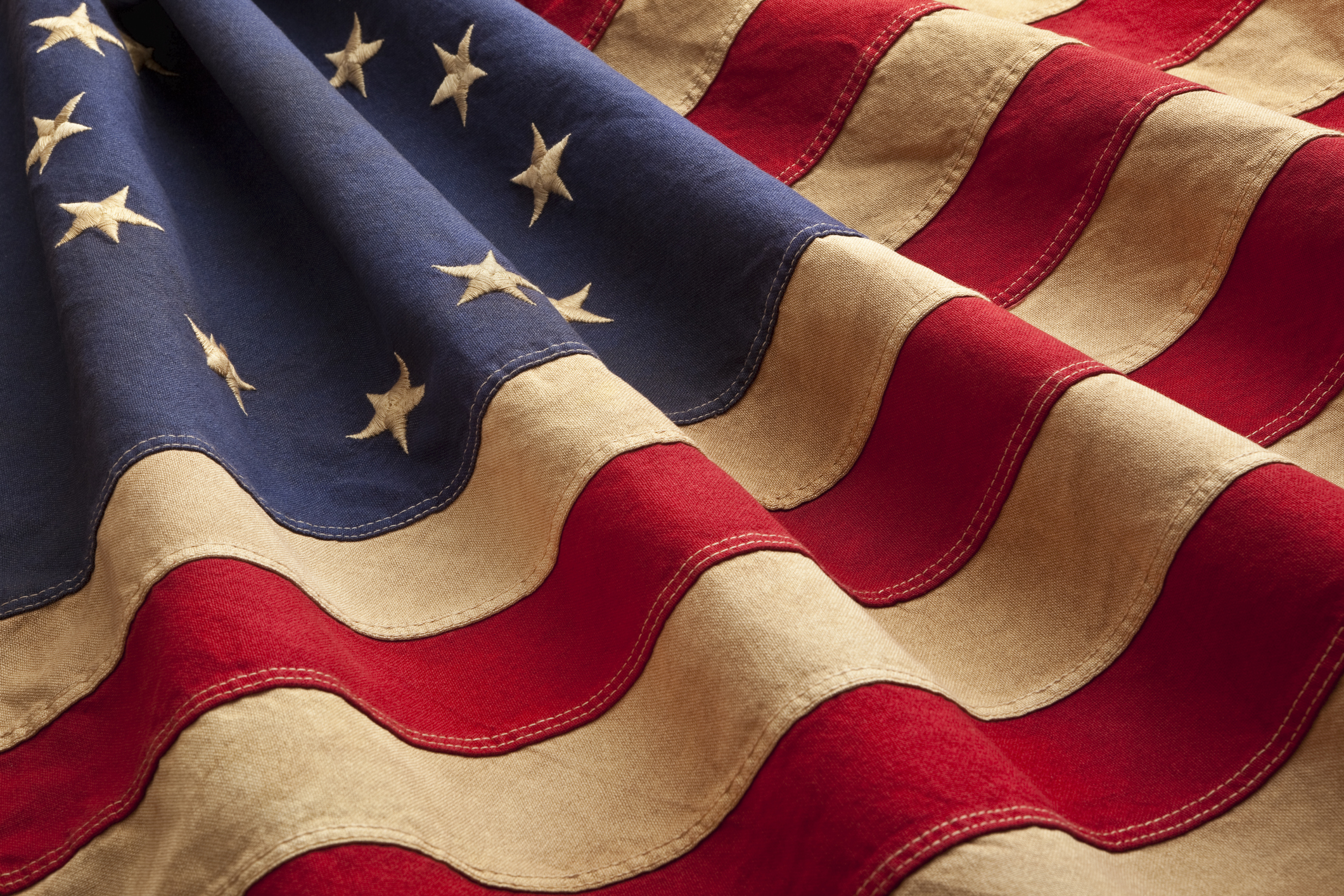 The celebration of July 4th is a powerful combination of remembering the bravery and commitment that it took to win a new nation and recognizing the brilliance and creativity of the framers who made this nation endure.  The war itself did not end or begin in 1776, and the United States as we know it would not be expressed until the Constitution was ratified in 1789. What came into the world on this day was the formal declaration of our independence from England, the enumeration of principles that compelled the colonies to dissolve their bonds with King and Parliament alike.

Of all the phrases that sing forth from Jefferson’s masterpiece, the “self evident truths” of the equality of those considered fully as men, the words in the Declaration that hit me are “consent of the governed.”  The concept itself of governing powers deriving their authority from the people was not new, and democracy itself had its antecedent in the city-states of ancient Greece.  But, to fight to be governed only by these principles, even against a monarchy that saw in itself the expression of the People’s will, was the true revolution.

But what exactly is the consent of the people. What did it mean to the Continental Congress and to our celebration today?

The word consent feels personal. Consensual acts are the essential part of direct relationships, most familiar to us when it comes to intimacy and other moments of vulnerability.  Obviously, this kind of direct consent cannot be the basis of governing a state or country that must be able to take actions that affect the life and livelihood of many at a time.  Instead, this consent is invested through a democratic process in the government of the republic.

And, yet, I believe that something of that intimate consent remains because we make ourselves vulnerable to the power of the government to safeguard or ignore our most basic dignity, opportunity, and the requirements for well-being.  The framers, themselves, hardly extended these to those beyond a certain segment of the population, especially excluding women, native Americans, and enslaved Africans from their considerations.    These aspects of each person’s humanity may not be enumerated this way in either the Declaration or Constitution, but without them there is little value in life, liberty and the pursuit of happiness.

Still, our claim for America’s greatness, even a version of its exceptionalism, is predicated on being a nation that wields its power, within and without, to best promote and preserve what is already inherent in all human beings, whether understood as given by G*d, or derived from each of our humanity.

Of course, no version of America has ever achieved this vision or even agreed what this vision would look like. There are internal contradictions in being the home of the absolutely free, the land of opportunity, and a nation that looks out for each of its inhabitants. There is likely no answer, let alone one that is known by any one person or group. Political parties and movements, at their best, exist to make their case for what to prioritize and how to achieve it.  At the heart of what we celebrate however, is a nation whose birth was inspired by and inspires us to continue to strive for this more perfect union.