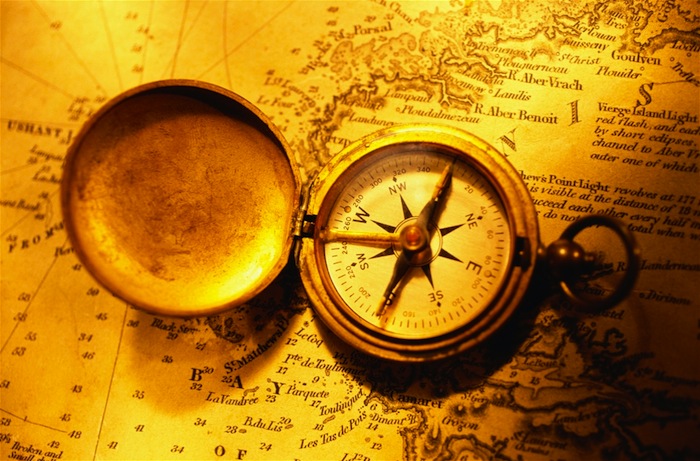 Keeping track of the Syria crisis these past couple of weeks has one’s head spinning. In a span of days we have seen the following:

That is a lot of zigzagging. Obviously, no one can predict where we will be in the months ahead as the process of identifying Assad’s chemical weapons and bringing them under international supervision unfolds. There have been many sides on this debate that have crossed and mixed up all the traditional partisan party lines?- interventionists, isolationists, unilateralists, internationalists, humanitarians, realists, idealists, militarists, and diplomatists?- and there is a genuine partial truth and serious weakness to every position! But one thing strikes me about what has transpired that I am not sure what to make of.

There seem to be two different forces at play in global politics that are at odds with each other that at the same time reflect some sort of moral progress. On the one hand there is the President and those who supported punishing Syria for using chemical weapons for whom international agreed-upon norms of war, established very recently, need to be enforced – specifically the ban on using weapons of mass destruction. For most of human history, people used whatever the most powerful weapons they had. In the 21st century a large segment of the world has decided war may still be inevitable but we will collectively not use our most death creating weapons. This is moral progress.

On the other hand there seems to be a strong force against using military power to enforce these “new” rules of war. Increasing numbers of people here in our country – including the First Lady?- and apparently in Britain and around the world are “tired” of using violence to stop violence, of killing people as a punitive act. People increasingly don’t have the stomach to fight unless directly and imminently threatened and while horrified by the use of chemical weapons want to use diplomatic, judicial and legal means to address this barbaric and internationally prohibited act. This too seems like moral progress.

It is easy to give a cynical read on the zigzagging we have seen these past couple of weeks and we have already heard some.? The President lacks leadership. Americans “war fatigue” is simply abdication of responsibility. The military-industrial complex needs this intervention to maintain its budget. Saudi Arabia and Israel want this intervention for their interests. Putin is a thug who out maneuvered the President to insure his interests. All of these takes surely have an element of truth to them.

But is it possible that all this stumbling around, mixed messages, and inconsistency also reflects in some early way our own moral progress as human beings?

As with everything in war and peace…I guess we will see.