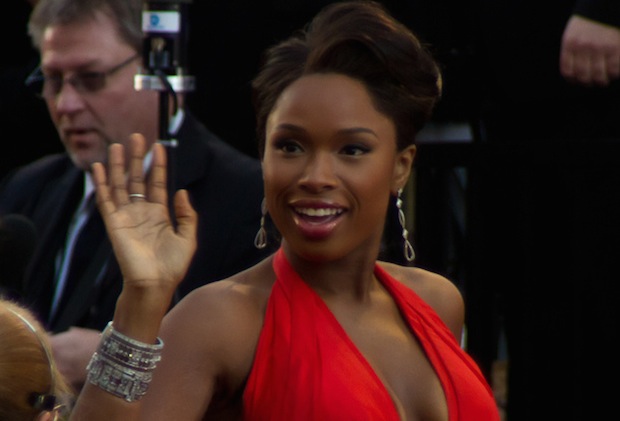 Every week on The Wisdom Daily, we bring you our favorite reads from sources around the web. Topics on this week’s list include connecting through storytelling, the masks we wear, why we should have ‘Slip and Fall in the Bathtub Week’ rather than ‘Shark Week’, and more. Whatever’s transpiring in your life, may you find the words of wisdom you need.

“It’s amazing to see so much diversity in the crowd. It shows you the meaning and the purpose of a story like this…When we’re singing ‘Look What God Has Done,’ look at us: we’re brought together. [This] is a story telling you of a time when we weren’t all together… In that moment, we connect, we all become one, we’re humans. And that’s not just on the stage, it’s in the audience. We’re one. It’s powerful.”

– Jennifer Hudson, on her Broadway debut in ‘The Color Purple’ (W magazine)

“Online mask-wearing doesn’t just conceal one’s identity, it transforms it – just as with ritual mask-wearers possessed by unruly gods. These effects are strongly amplified by a sense of the activity as separate from ‘real’ life”….[Everyone] should learn to understand the power of the masks we wear.”

“The album sounds different right away, opening with a bang of a Chinese gong, like kicking off a ritual or ceremony…As John Coltrane writes in the liner notes, it’s devoted to God. [A] musical way of expressing the omnipresence of God and love. Then he chants ‘A Love Supreme’…the first time he’d put his voice on record, and the repetition is something like an incantation meant to cast a spell.”

“We have to be able to summon vivid enough imaginations of the disasters to be heroic long before they happen. And we have to educate our imaginations how to do this without introducing superstitions and paranoid delusions.”

“As clumsy as I was at playing my first three chords, I felt challenged and renewed when my brain finally accepted the task. What I suspected this last year has been confirmed by more research: playing an instrument can actually change your mind, build gray matter and connect new neural pathways never utilized before.”

“A lot of my work is about violence, but the root of it is fear and the marketing of fear….People are terrible at assessing the things that are actually the biggest threats to their bodies. There is a ‘Shark Week’ because people have an irrational fear of sharks, but ‘Slip and Fall in the Bathtub Week’ would make more sense.”