Does Less Sex, Smoking, and Drug Use Mean Less Fun? 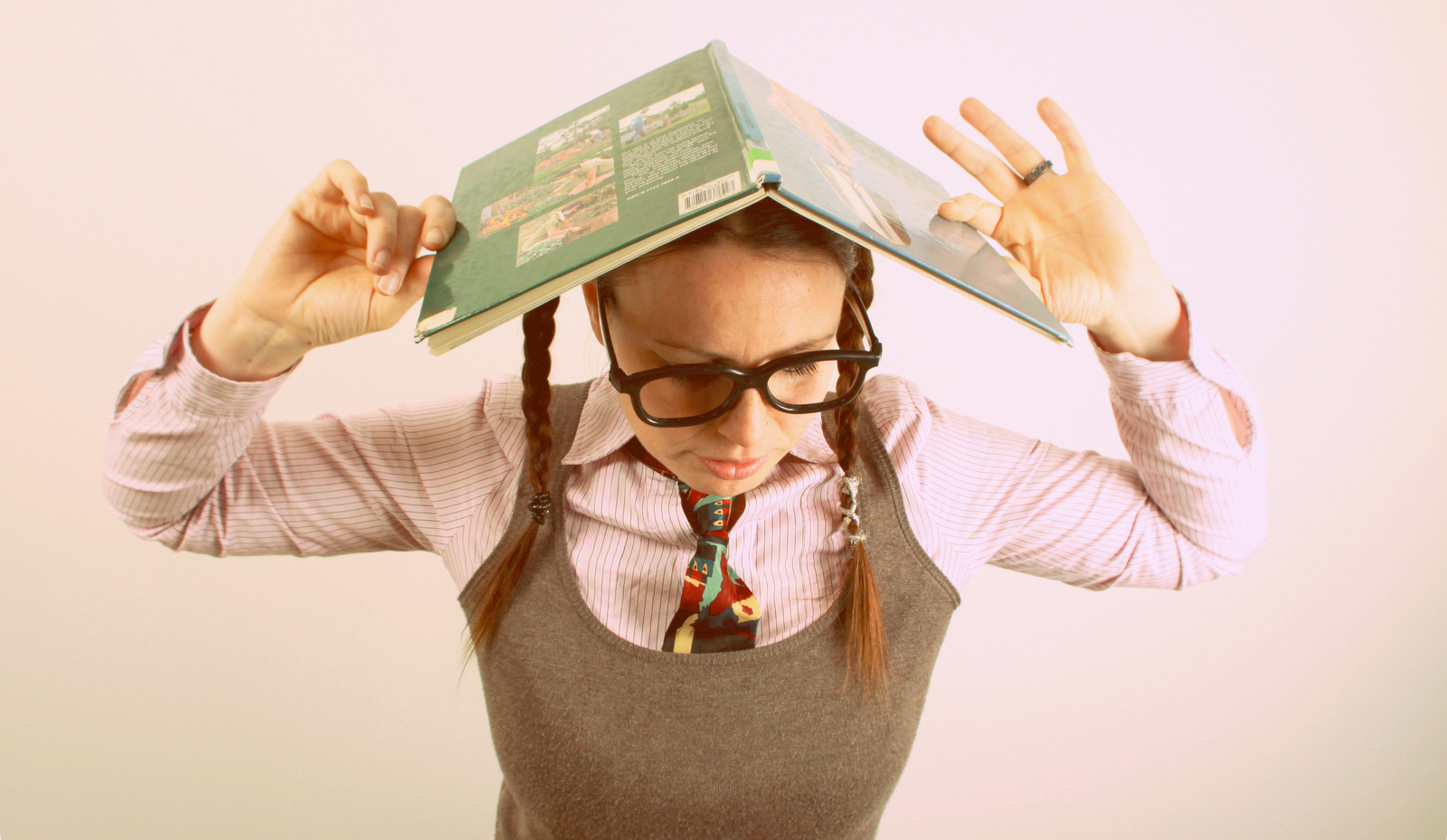 According to the CDC, today’s teenagers are embracing “clean living” at remarkable rate.  They smoke cigarettes less, they use hard drugs less, and they have less sex than any generation of teens since 1991, when the CDC first began tracking such things.  So much for the argument often heard in more conservative circles regarding a generation in decline.  That said, I still have a few questions.

My first question has to do with why hard drug use and cigarette smoking are lumped in with having sex.  Don’t get me wrong, I am not for kids have sex per se’, but I do think that we make a terrible mistake when we lump in behavior that is demonstrably dangerous to people’s health with doing something of which some of us may disapprove.

I gotta be honest here:  as much as my personal mores make me say that I do not want my 19 year old daughter having sex, I would be a hell of a lot more worried if she were using heroin or cocaine!  I hope that any parent would join me in that, but perhaps I am missing something.  I don’t think so, but perhaps…

My second question, is whether or not this non-drug-using, non-smoking, no-sex-having teens are actually having any fun?  Seriously, I don’t think that any of those behaviors are required for teens to have a good time, but I do think that what teens are doing is as important as what they are not doing.

A rich enjoyable life cannot just be about avoiding the things which we are better off avoiding.  It must also be about filling our lives with, for lack of better terms, meaning, purpose and love.

I write those words with some trepidation, as I am sure that is obvious to most people, and yet I sometimes worry that in all our zeal to make sure “the kids are alright”, we – and yes, I include myself in this – we worry too much about making sure they are not doing what they shouldn’t be doing, and too little about helping them to do what they should be doing in order to fill up their lives with meaning, purpose and love.

I realize as I write this, that I am writing to myself and letting you read it.  It’s not that I am such a hard ass – at least I hope not, and hope that my 3 daughters aged 22, 19, and 15 would agree.  It’s that I really do believe in rules, and that includes the “ought nots” in which I believe.  I just hope that that in attending to those “ought nots”, I/we don’t forget to spend as least much time and attention on the things we hope are kids do in order to create happy lives for themselves, and on helping them to do them.  If we do, and we spend time studying and quantifying that, then I have no doubt about resting assured that they are having plenty of fun, even without the sex, drugs and cigs.