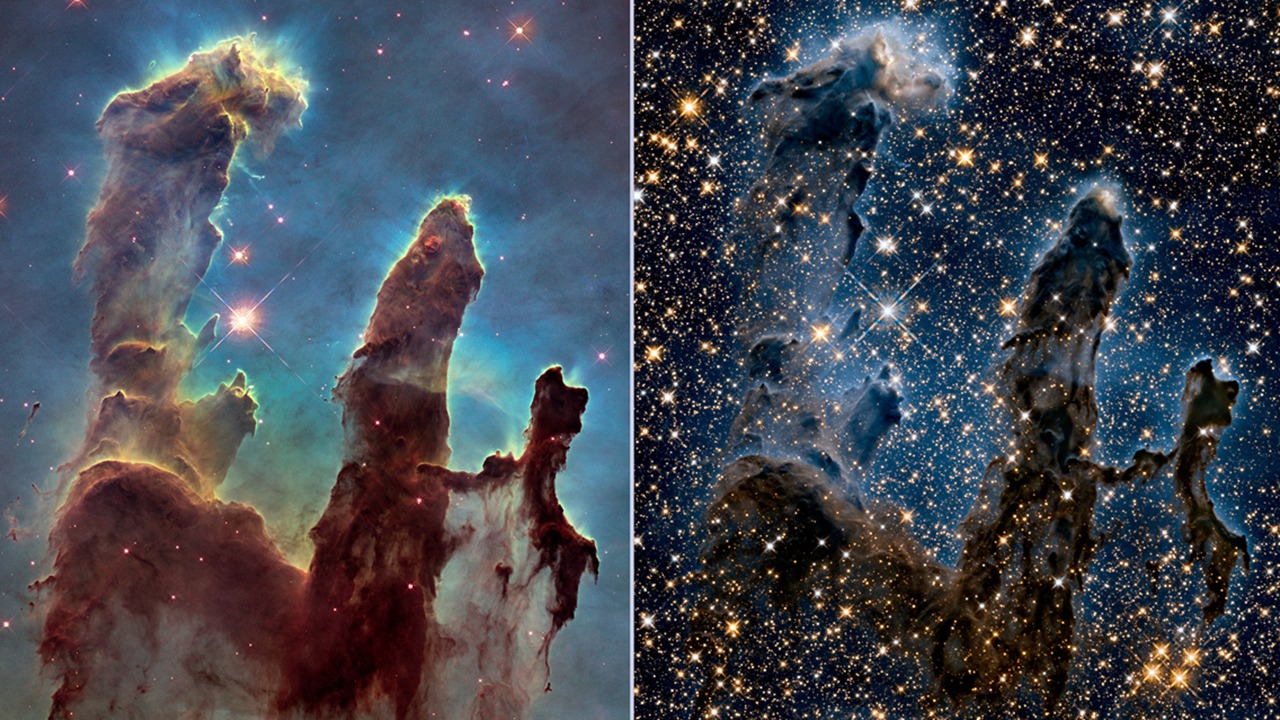 Over the last few weeks, the astronomy world watched each step of the James Webb Space Telescope unfold. Aside from all the usual nervousness surrounding a rocket launch, there were 344 single-point failures as it tried to help us see farther, deeper, and more clearly into the reaches of deep space. Miraculously, each step worked exactly as planned – NASA was hoping things would go smoothly, but with rocket science, a lot can go wrong even if the mission is well-planned and designed. There was a palpable sense of relief as the JWST – the successor of the Hubble Telescope – worked perfectly.

What makes it so special is its infrared imaging of stars, creating clearer images of stars and nebulae, as you can see in the image. Even though deep space is there, and we know it exists, there’s a huge amount we simply don’t know about it. And while the JWST won’t allow us to see everything, it will broaden our knowledge of what we can see…and that we haven’t been able to see until now.

An ability to see otherwise-invisible objects appears in this week’s Torah portion, Mishpatim, as well. After the Israelites receive the Torah at Mount Sinai and respond by saying, “We will do and we will hear!”, the text continues with this unusual passage:

Then Moses and Aaron, Nadab and Abihu, and seventy elders of Israel ascended; and they saw the God of Israel: under His feet there was the likeness of a pavement of sapphire, like the very sky for purity. (Ex. 24:9-11)

What’s so surprising about these verses is that just a few chapters later, God says, “You cannot see My face, for no one may see Me and live.” (34:20) So can we see God, or not?

Different commentators grapple with this question in different ways. Rashi thinks that by trying to see God, they made themselves “liable to death,” but it was such a joyous day that God didn’t want to punish them immediately (Nadav, Avihu, and the elders are punished by death later in the Torah). Others describe various prophetic visions, such as Ezekiel and Amos, implying that in fact, some people can see God and live, either due to their merit, or see only aspects or elements of God. But for us mere mortals, God seems, at best, invisible to the naked eye.

Yet what we “see” is a combination of both what exists and how we experience it, and sometimes, we need some help to bridge that gap. Viruses, supernovae, atoms, and distant planets have all existed for millions if not billions of years; we just couldn’t see them without technologies such as microscopes and telescopes. Similarly, the way we talk about God shouldn’t be limited to the question of “can we see God directly?” Instead, just as scientific instruments mediate our experience of the world, our daily lives can be the instruments by which we can experience God.

In the wonderful children’s book Because Nothing Looks Like God, Rabbi Lawrence Kushner and Karen Kushner bring the question that both kids and adults grapple with – how can we relate to something we can’t see with our own eyes?

As they describe it:

What does God look like? God looks like nothing. And nothing looks like God. But there are many things you cannot see, and we are sure they are there.

Like cool breezes on a hot summer night, or the rays of the sun drying the puddles of rain. Like the long hours until suppertimes, or the short minutes of a day at the beach. You know they are there, but there is nothing to see.

Like the kindness in someone’s voice, or the happiness in a song. Like the pride when Mom or Dad helps in your class, or the jumpy excitement at the start of a holiday. You know it’s there, but there is nothing to see.

Like the love your mom adds to your goodnight story, or your dad’s hooray when you first tie your shoes. Like your hope when it’s your turn at bat, or your worry when your dog runs away. You know it’s there, but there is nothing to see.

The real question is, do we see the world through the lens of majesty and wonder and love, or not? Even if we don’t see things now, can we find a more expansive view?

And perhaps that is why the James Webb Space Telescope has such great potential and has become so inspiring for so many. What had been unseen before, we can now discover and learn about. Can we do the same about our own lives, and now see what had been invisible until now?