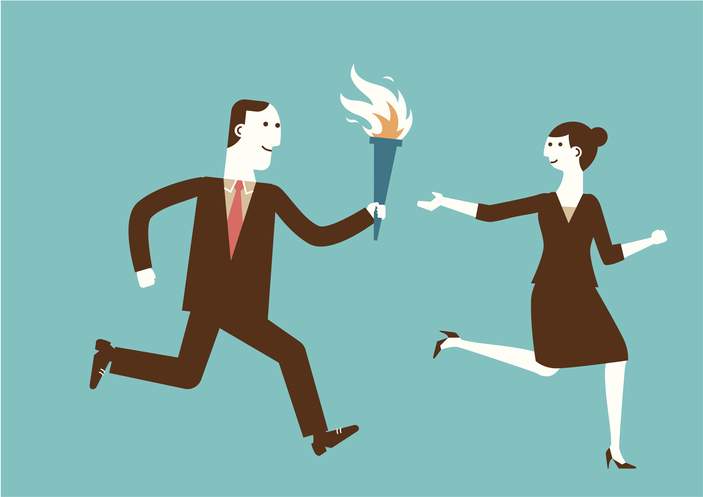 What a time to be reading Parashat Korach, the classic tale of questioning authority, of argument over who gets to lead and represent a people. God chooses Aaron and his line to be the priests, and Korach launches a rebellion advocating for himself to establish the priesthood instead. This week in Israel, a new coalition is poised to unseat Netanyahu after 12 years and 4 recent elections. In the U.S., one post-election reality accepts the clear election of President Biden and one maintains (against all evidence) that the election was tampered with. Heavy on our minds is who should lead us, who deserves our trust, and how long should one insist on leadership change, even if it causes destruction?

When I look closely at the Torah portion, I see two distinct types of rebellion. The first is Korach’s – rejecting Aaron’s appointment in order to advocate for himself. And the second I want to say is Moses and Aaron’s – Moses and Aaron reject God’s decreeing a plague on the people as punishment for the rebellion and Aaron literally stands between the plague and the rest of the people, protecting them with his incense pan and his body.

However, I’ve always had a soft spot for Korach. As a woman and religious minority, I relate to the feeling that leadership selection is unfair or unrepresentative; that there’s no “legitimate” way to protest passing power to the already powerful; that sometimes you need to disturb the status quo. As a citizen of two democracies, I believe in constructive protest and advocacy, and I also know that sometimes the only person who can advocate for us is ourselves. So I’m not sure I can take a lesson from Korach that I can apply to every situation.

Perhaps we should start, though, with self-reflection. A test to determine if my standing up is for the sake of heaven or not: Do I do this to benefit the greater good, or is it for my own ego alone? The truth is, there’s often a bit of both. And the answers are rarely as clear as in this Torah portion.