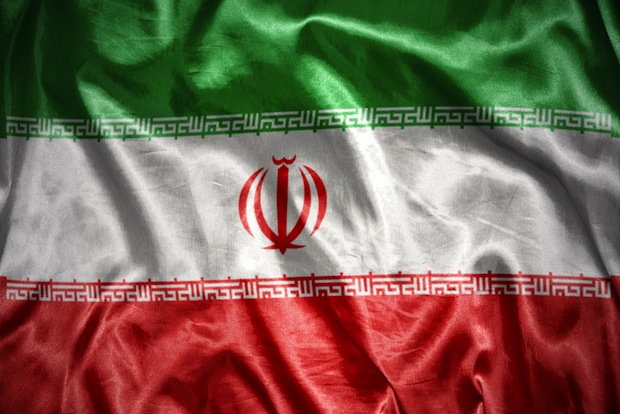 David Keyes, a personal friend of mine, and friend to The Wisdom Daily, is one of the most innovative human rights activists in the world. He has been asked by Iranian activists to confront the Iranian foreign minister while he’s speaking at NYU this morning.

The last time he confronted the Iranian Foreign Minister, it caused a bit of a scandal and helped temporarily free one of Iran’s most famous political prisoners, Majid Tavakoli.

This time, he will go much bigger: He’s throwing a massive party to “celebrate” Iran’s new milestone of 1,000 hangings in the last year and a half. Read the “official invite” below, written as if from the Iranian foreign minister. There’s going to be an ice cream truck, live music, Iranian flags, balloons and signs that read “Free political prisoners! Free ice cream!” and “Hang in there!”

Comedy is a profoundly powerful tool against dictators – stripping them, psychologically, of their veneer of power – which is why tyrants silence and jail the satirists who offend them. (Note North Korea’s response to the ridiculous film The Interview.) If anyone deserves to be punked, it is a regime which hangs gays, murders poets and tortures bloggers.

So if this morning, if you’re in NYC, head to 60 Washington Square South in Greenwich Village and invite friends. It’s going to be a great time.

In the Name of God, the Most Compassionate, the Most Merciful
H.E. Mr. Ban Ki-moon
Secretary-General, United Nations
New York

Iran has a rich cultural, national and religious heritage. Iranians also enjoy celebrating major milestones in our unique history. It is my privilege, therefore, to invite you to an exciting event marking a historic achievement. This Wednesday, April 29, 2015, join us in celebrating 1,000 hangings in Iran (in the past year and a half alone)!

All Iranians have the right to be hanged, whether you are a poet that blasphemed or merely are gay. There is no place for discrimination in our policy to hang the enemies of god. Men, women and children have all been jailed, tortured and asphyxiated at the end of a noose for their opinions and sexual identities.

We hope that you join our staff to mark this exciting milestone in Iranian history. The celebrations will be held from 9:15 to 10 am at 60 Washington Square South, New York, NY 10012. Plenty of ice cream and fun for the whole family.

Please accept, Excellency, the assurances of my highest consideration.

M. Javad Zarif
Minister of Foreign Affairs of the Islamic Republic of Iran