Playing the Victim at Starbucks 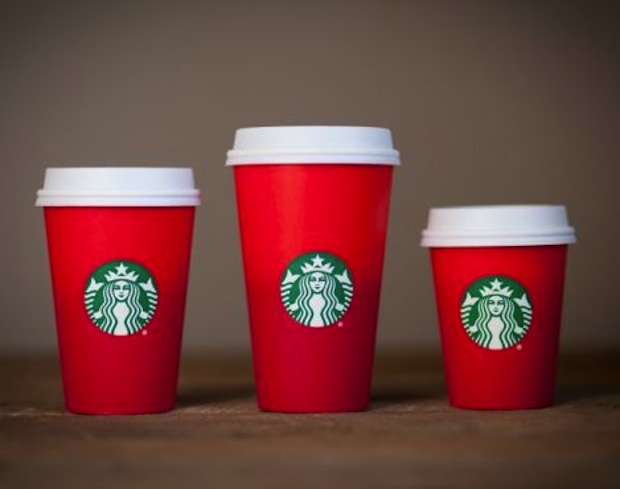 From Odyssey Networks’ Faith on the Record series: What is going on with the internet activist who wants his followers to order Starbucks coffee, and trick baristas into writing “Merry Christmas” on the chain’s plain red cups? More importantly, what’s behind the large number of Americans who discuss, every year it seems, how much or how little celebration of this one holiday is seen publicly? “Is there even a ‘war’ on Christmas? If there is, what does it mean?” Watch my video below for more insight and discussion.