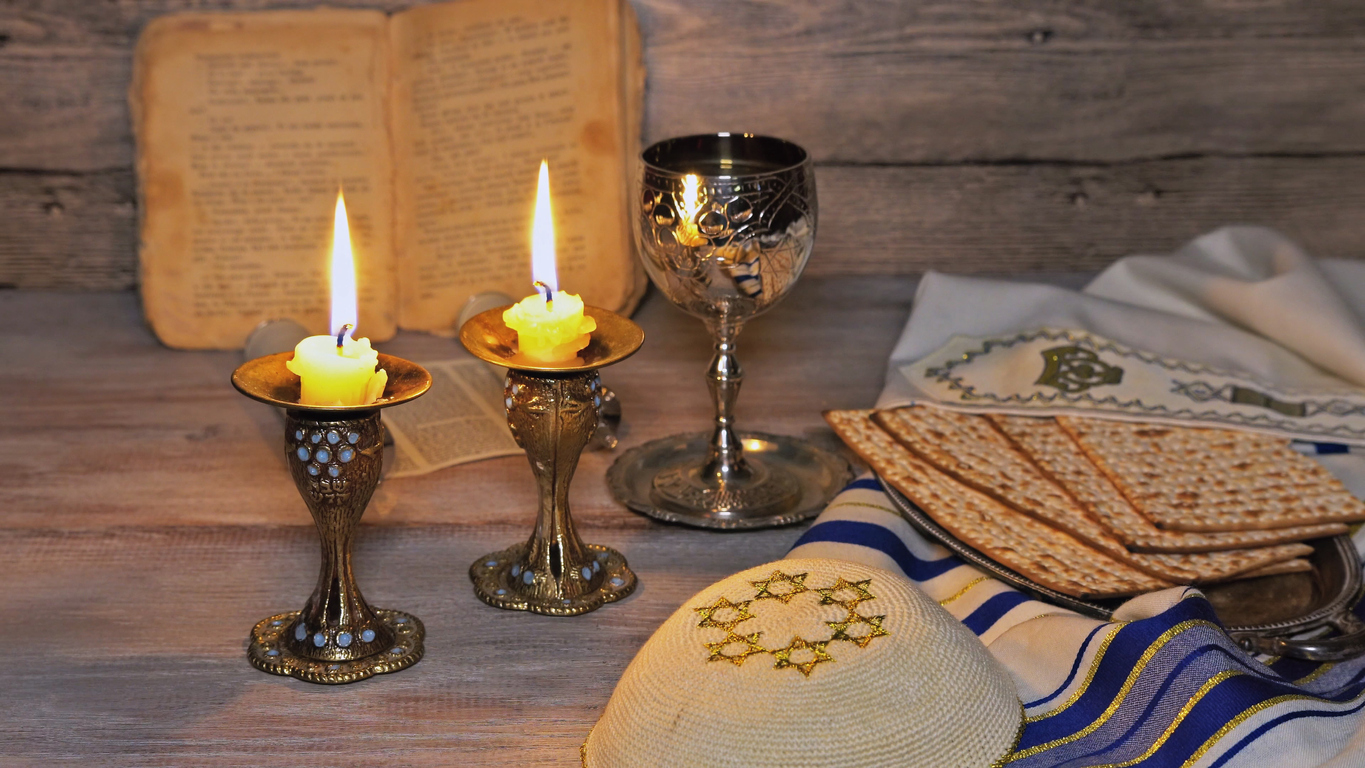 When the first Passover Seder took place, Israelites were instructed to close themselves into their houses and protect themselves with a ritual of dabbing the blood of the Paschal lamb on their door. They stood at high alert, staff in hand and sandals on their feet as they consumed the required meal of unleavened bread, bitter herbs and the roasted meat of the lamb. They were ready to leave Egypt behind and with it their confinement. And all the while, it is unavoidable to say, they waited out the ravages of the tenth plague safe behind their walls marked with the sign that they may be passed over.

Yes, we too are isolated with our households and likely to be so when Passover comes. But as tempting as it is to lean into the imagery of the plague, I do not want to do so. Because Covid19 is a terrible pandemic, but not a plague.

First of all, a plague is a punishment. The word that is used in Hebrew and the etymology of the English word plague both mean a blow that is struck. The Black Death, perhaps the most famous plague outside of the original ten, was also widely understood to be the work of an angry G*d. There are pockets of every faith that would find such an origin for the calamitous effects of Covid19. Still, by and large, those who find themselves in seclusion and trepidation do not see the virus as a Divine punishment.

The most dangerous part of associating Covid19 with the tenth, eleventh or any other Passover plague is not about the malady’s origin, but about our response. When the Israelites sequestered in their home and painted the blood on their door they did it to distinguish themselves from the rest of the households. The mark told the destroyer to move on by and find another home to devastate. To touch someone else.

When those of us fortunate enough to stay home with our loved ones do so, it is instead a recognition that there are no distinctions to the disease except our own age, health and other factors that are not points of identity. And we each know that whatever we do is not primarily for us, but for our neighbors and coworkers and others we do not know. We do not say to the invisible killer go get someone else, but to each other we are in this together, flattening a curve which commands us in a way more abstract, yet just as urgent as the One who told Moses and Aaron what was about to occur.

Our houses have no blood on the doorpost, neither for protection nor identification. Our meals are different, our fears and expectations vary, yet our prayers across faiths, beliefs, and doubts are almost the same. We await not a personal or communal salvation, but an all-clear for everyone.

As I imagine sitting at my Passover table with many fewer people in my house, but perhaps many more connected to us from theirs, I think about what we might do when we get to the part about the plagues that struck Egypt. As we take a drop of wine out for each in order to symbolize diminished joy, perhaps we will think also of those who have suffered and succumbed to Covid19. And we will recognize, please G*d, the blessing of being able to once more recount and relive the story of the Israelites and the meal they ate in haste awaiting redemption.

However, most poignant about having a Seder in a house closed off because of the threat of the coronavirus will be the unmistakable teaching that, unlike that midnight in Egypt we, all of us, are in this together