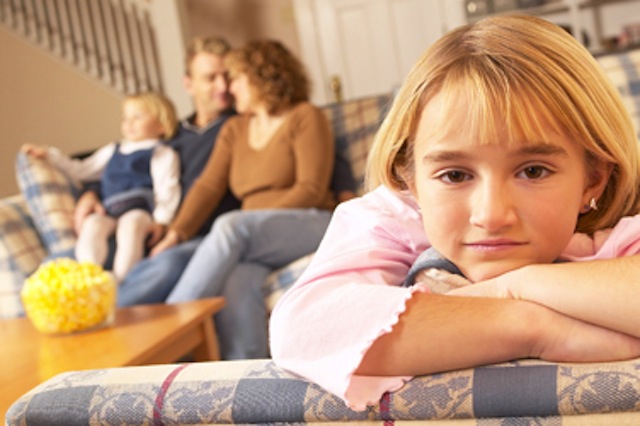 It’s easy to say that parents should never play favorites.? But if we’re honest, it’s a lot harder in practice.

We are all someone’s kid, and many of us are someone’s parent.? In at least one of those roles most of us have experienced favoritism – either showing it, or experiencing it as a sibling.? It’s not that we don’t love all of our kids, or that our parents didn’t love all of theirs.

For a moment, let’s assume love is not the issue. ?Sometimes though, we simply mesh better with some than with others and we find ourselves gravitating towards that person.

Favoring, in this case having a preference for one child over another, may actually be a reality which we cannot change.? The bigger challenge may be that in our discomfort about that reality, we deny it, and end up failing to deal with it with the greatest possible degree of health.

One way to deal with the human propensity for favoritism, if not eliminate it altogether, is by honestly confronting its source, which is not the child for whom we show a degree of preference.? The source is us, the ones showing the favoritism, not the child to whom it is shown.

Imagine if we stopped trying to justify, to ourselves or our kids or anyone else, whatever favoritism we show.? Imagine that we admitted that it is not primarily a function of who they are, but instead they meet a particular need in us.? Imagine that when we realized we are playing favorites, rather than denying it or justifying it, we simply admitted that it was a reflection of us, not them.

This approach will not, at least in the short term, end favoritism, but it will help us take responsibility for it, and, even more importantly, help us to keep from confusing a preference for one kid, with the unconditional love which all kids need, even if we don’t like them all equally at any particular moment.