Make a Mistake, Make a Discovery 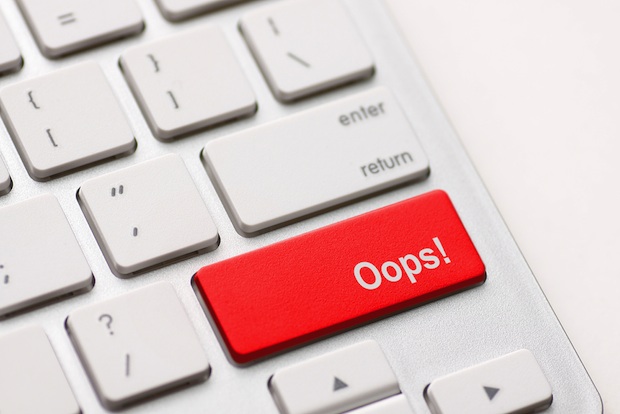 What is your attitude toward mistakes? Well, recently researchers at IBM announced that they found two new kinds of industrial polymers that are strong, lightweight and crack-resistant, ideal for utilizing in several industries from aerospace to microelectronics. These discoveries could enable development of plastics that are easily recyclable (currently plastics are?notoriously difficult to recycle), creating far less plastic waste.

Scientists had long assumed that all major types of plastics had already been discovered. But here’s the amazing thing: Jeannette M. Garcia, an IBM research chemist, found the new polymer by mistake! She was working with three chemicals in an experiment, but missed adding one of them into the beaker. When she returned to check on her experiment, she found this tough new material – the first example of a recyclable, particularly stable plastic – had formed in the beaker.

We overlook the possibility that the seeds of success are planted within our blunders.

Garcia’s inadvertant discovery is in the lineage of IBM founder Thomas J. Watson, Sr., who said: “So, go ahead and make mistakes. Make all you can, because that’s where you will find success: on the far side of failure.”

Errors often lead to new insights, and stimulate innovation. We make a wrong turn, but find a better road to our destination. Thanks to mistakes, we now have such medical innovations as penicillin, smallpox vaccine, and pacemakers and such foods as chocolate chip cookies and potato chips.

So, let’s think about mistakes for a moment:

-What is your attitude toward mistakes?
-Do you hate mistakes, hide them quickly, and learn little from them?
-Do you try to analyze what happened to determine whom to blame?
-Do you welcome well-intentioned mistakes in yourself and others?
-Do you celebrate insights gleaned from errors?
-Do you actually make mistakes on purpose at times, by trying things that go against your best judgment, just to see if your thinking was perhaps flawed?

As human beings, we err regularly. Unfortunately, we tend to view errors as failures – and we all have an aversion to failure. So, we overlook the possibility that the seeds of success are planted within our blunders. To experience “successful mistakes,” we need to reframe them as potential “time released” success. Innovation in business requires a culture that engineers serendipity, and has a high tolerance for failure: Fail fast, fail often and learn from every opportunity.

What’s true in business is true innovating our lives. If we don’t have a mistake portfolio, we surely aren’t discovering all we can be. As James Joyce noted rather poetically: “Mistakes are our portals of discovery.”