Not So Fast, Columbus Critics 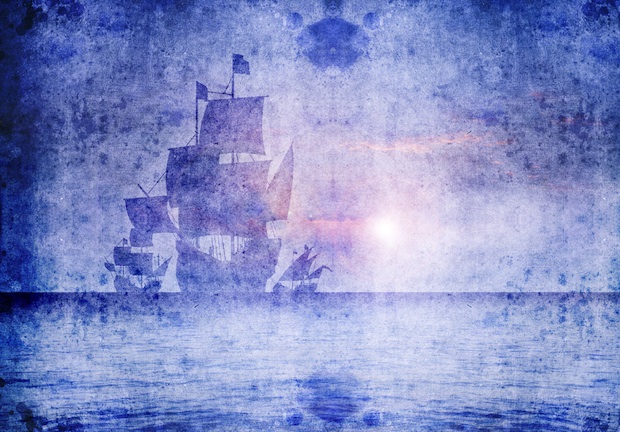 October 12 is Columbus Day – a day to celebrate Christopher Columbus’ 1492 arrival in the Americas. The holiday has been observed annually in the United States since the 1970s, every second Monday in October. But many are asking, should we really be celebrating this event?

After all, Columbus’ arrival took a terrible toll on indigenous peoples (as did the arrival of many explorer-conquerers who followed). Anti-Columbus Day critics point out: These Europeans brought diseases, oppression, slavery, coerced conversions and a host of other tragedies to the indigenous communities they encountered. And that’s all true, to one degree or another.

I don’t need the Christopher Columbus story to be flawless in order to celebrate it.

Of course, it’s also true that – with the exception of coerced conversions – indigenous peoples were doing all of those things to each other already. None of which is to say that the ugly consequences of European exploration and/or conquest should be forgotten – but neither should we forget the larger North American story that includes those tragedies.

No, this isn’t where I’ll unfurl an American flag and get all one-sided patriotic about why all of the genuine opportunities, accomplishments and freedoms we enjoy are every bit as much a part of the Columbus story as detractors would have us forget. I could, but I won’t.

And this is not the part of the post where I explain how sad it is that we seem to remain locked in debates which demand that we ignore or apologize for one part of our collective story, in order to honor another part of it. Again, I could, but I won’t.

(Yes, I do realize that I actually did both things that I said I would not, but not for nearly as long as I might have!)

I just want to remind myself on this Columbus Day – and on as many days as possible – that every story (Columbus’, my own, or anybody else’s) is part of a larger story and a larger cycle of days. That reality doesn’t need to keep us from enjoying individual moments or discrete parts of the larger histories.

We shouldn’t ignore the real challenges and shortcomings in the lives of those about whom we care, or in our cultures and traditions. On the other hand, we shouldn’t allow that awareness to keep us from celebrating as much as we can about those same people and cultures.

It’s not best to think of much of life – nor the stories that got us where we are – as either/or propositions. Like most of life, most forms of love and celebration, the holiday of Columbus Day is a both/and deal. So I celebrate it proudly, and that includes both the joys and sorrows that are part of every great story I know.