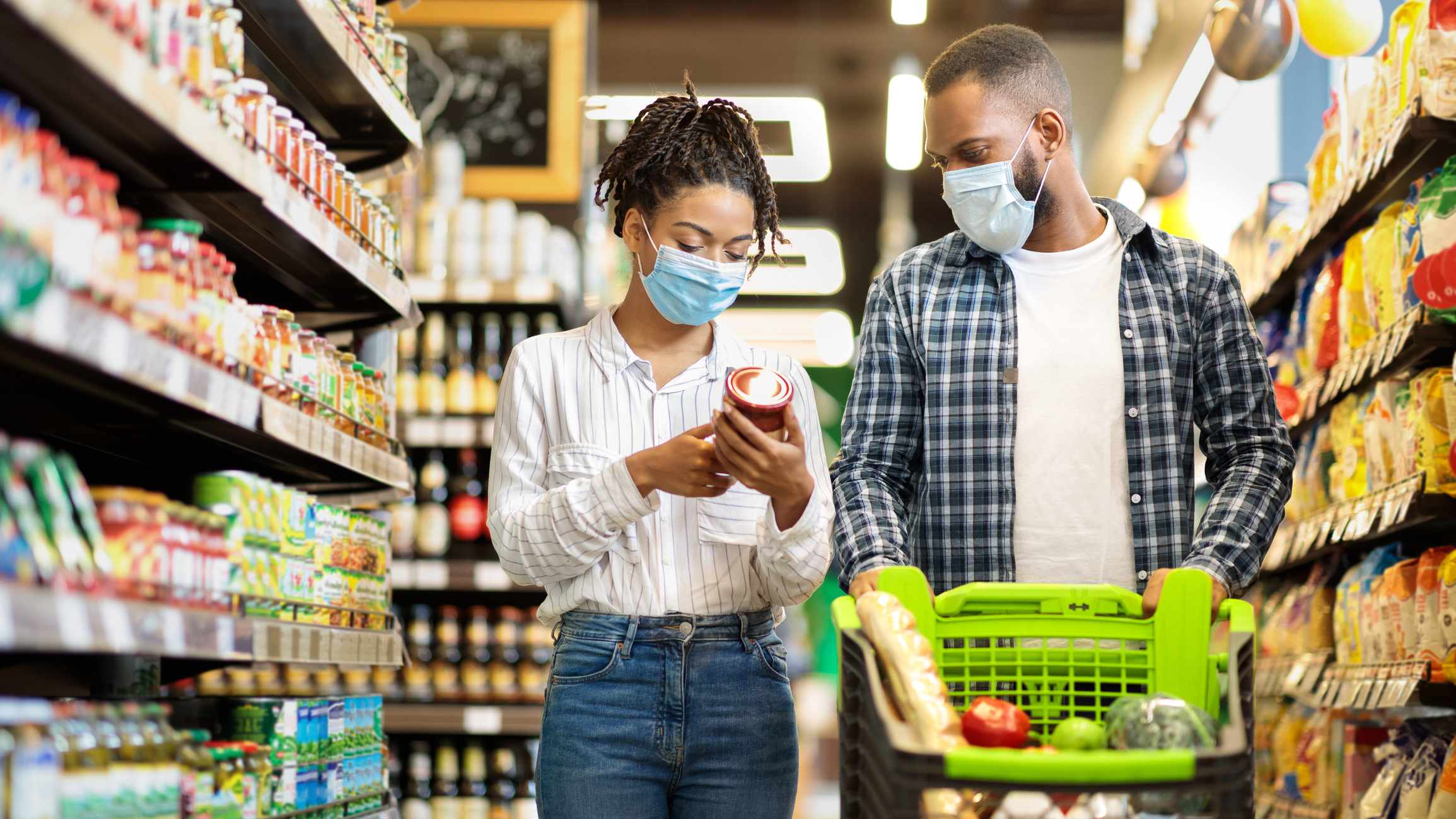 A year ago, my wardrobe grew unexpectedly. Not new clothing, but colorful (tie-dye, blue with dragonflies and rainbow-colored hearts among them, and one with the inscription Hugs) double-layered pieces of cloth. Some were made by friends, some I picked up in stores. More than 12 months later, they still hang from a doorknob, waiting to be donned whenever I go into a place of business or find myself meandering through my little town of Doylestown, Pennsylvania. When I get home, I wash the protective face-covering in hot water and soap and let it dry until it is in the rotation again.

It felt strange at first, but after listening to information from medical sources I trust, some are doctors and nurses in my circle of friends, some from the CDC which endorses their use, I willing covered my nose and mouth and smiled from behind it. I made sure to make eye contact and speak clearly to people around me. I didn’t refer to the space needed for safety as ‘social distancing,’ but rather, physical distancing. Challenging for this consummate hugger. In the ‘before times,’ I was a traveling Hugmobster Armed With Love. Since 2014, I estimate that I have hugged thousands of people across the U.S., in Canada and Ireland, That activity has been put on hold for the time being. Since receiving my second vaccine almost 12 weeks ago, I have begun to hug other vaccinated friends.

The majority of people in my circles wear their masks as well, some willingly, some reluctantly. It is a frequent topic of conversation. To be clear, I don’t do it in fear or because I allow myself to be controlled by the government. Do I love wearing it?  No. My glasses fog up and it muffles my voice. I do it because I feel it is a measure of my concern for others as well as myself.

There have been times when I have been in public places where the sign on the door declares that face coverings must be worn to enter the building. At the onset, many of them had employees standing at the door, making sure that people were following safety protocols. That scrutiny has receded. As I walk the aisles, I noticed that most wore theirs appropriately, but some were walking around, as I refer to it, ‘half naked’, with their nose exposed. I motion to them to pull it up. A few do and others ignore me. Feeling that I would be safer not to actively confront beyond that, I give them a wide berth.

My sister is not as circumspect in her reaction, as she told someone who objected to wearing their mask properly, “This has been going on for over a year now. It takes less time to potty train a child than to mask train some adults.”

As the grandmother of my adorable and adventurous 14-month-old grandson, I do everything I can to keep him healthy, even though it has meant changing my patterns of interactions with others. His other grandparents, aunt, and I are Dean’s Babysitter’s Club as my daughter-in-law refers to us. Until we were all vaccinated, we wore masks around each other at my son and daughter-in-law’s home.

I had an experience recently that I shared on social media.

“A dilemma. How do I honor someone’s right to follow their truth when what they are doing could be harmful to others? Not that this person needs my permission, nor is it likely that I could say anything that would change their mind. Logic, facts, appealing to social conscience hasn’t worked. I need to find peace with this dynamic since this person is not alone in their choices. Many are seeing masks as enslavement and freedom as being maskless.”

These people would describe themselves as independent, out-of-the-box thinkers with an unconventional worldview. I consider that an apt description for myself as well.  I mentioned the law that says drivers and passengers must wear seatbelts and the ‘no shirt, no shoes, no service rule to enter a restaurant. Crickets.

My clever Facebook friends tossed their ideas into the mix.

“I feel the same way about pants and nobody’s buying it. Before one laughs that off, consider the interruptions to our liberties that we put up with every day. Like cigarettes inside confined spaces are deadly, masks are warranted and necessary for the same reason. That overrides maskless freedom demands.”

“How do they feel about bras? Or women needing to wear shirts in public? If they don’t view those the same way, they are hypocrites no matter what.”

“One department, where I work, did not comply with mask requirements because “if God is going to take me there is nothing I can do about it”. So by the first week in March, the entire department had contracted covid-19. No one died. But now they think they are immune and so do not need to wear masks.”

I have a dear, long-time friend who shakes her head in bewilderment and responds with outrage when people refuse to wear a mask. Dr. Yvonne Kaye has a great deal to say about this. A few days ago, I sat with her in her living room, logs burning in the fireplace, and her two feline companions, Della and Daisy who adopted her as much as she adopted them, were sauntering about.

She held up a box with a string attached to it. She asked me to pick it up and had me estimate how much it weighed. I guessed it was about three pounds. Yvonne then told me that when she was a little girl, she had to carry this box and its contents everywhere she went.

Opening the box, she pulled out a child-size gas mask and let me know that she had to don it at a moment’s notice and wear it until the danger had passed. She had to have been hyper vigilant since she never knew what could happen any day. She was five years old. Five. Years. Old. When she should have been toting around dolls and teddy bears, she was hauling around a gas mask. When she should have been engaged in carefree play, she was huddling under tables, lights out, blackout curtains drawn as they waited for the air raid sirens to cease their wails. As an 87-year-old, she is still haunted with PTSD symptoms, startled with spontaneous loud noises.

I am all for freedom of choice and individual rights as long as it doesn’t affect anyone else’s health and safety.

What if those who eschew mask-wearing considered the wise words of the iconic Mr. Spock, whose own life was in danger in The Wrath of Khan (1982), Spock says, “Logic clearly dictates that the needs of the many outweigh the needs of the few?”