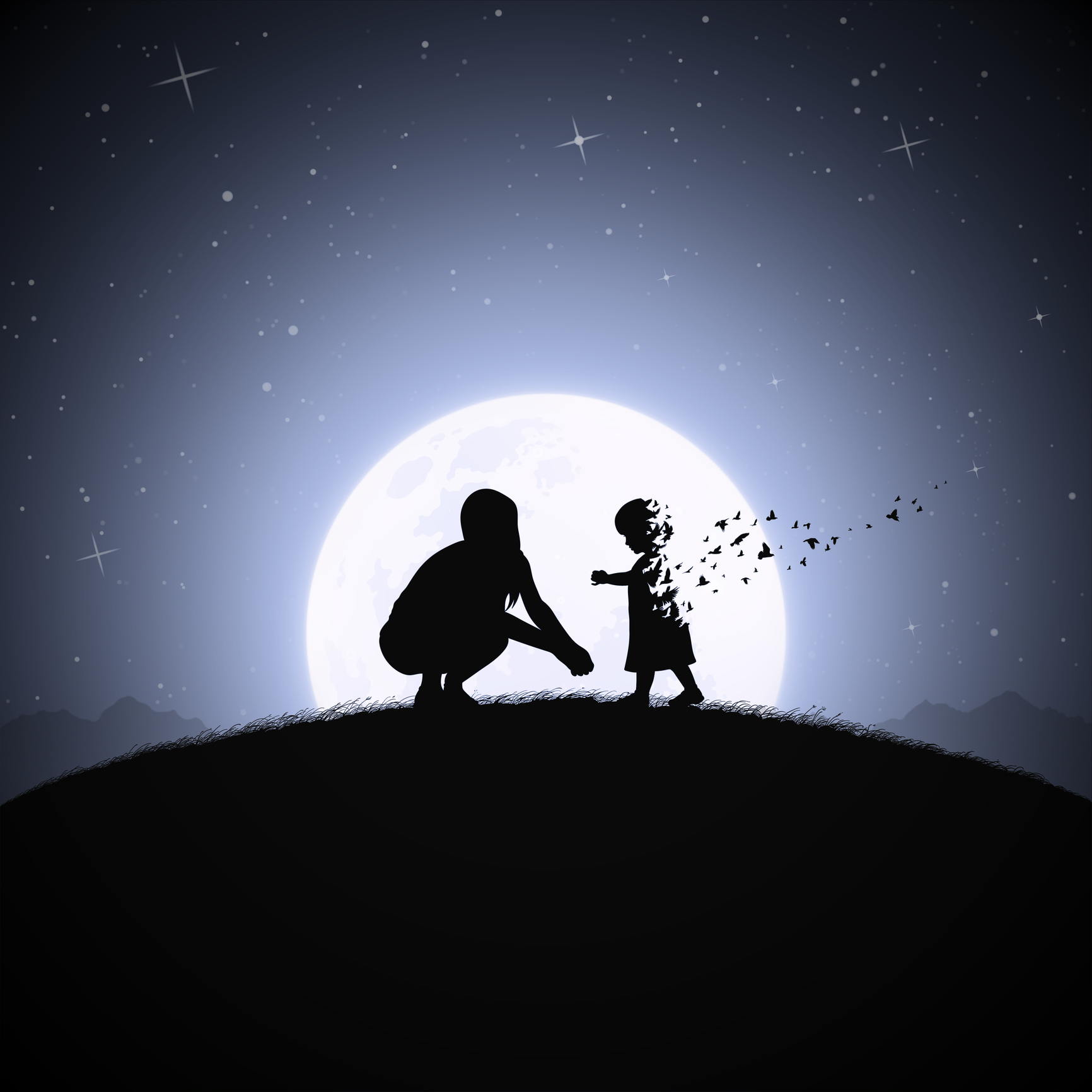 When an 18-year-old (may his name be blotted out) walked into a gun shop and bought a pair of assault rifles and enough ammunition to create a war zone at an elementary school, he violated no laws. The gun laws in Texas and across many parts of the United States have been so debased as to make the unholy legal. The law walked hand in hand with the gunman up to the point in which he trespassed and then unleashed carnage, taking the lives of 19 small children and two teachers in what should have been a sanctuary for learning. At that point, he went from being a lawful owner of firearms to a mass murderer. And the state washed its hands of responsibility for the link between purchasing weapons of mass destruction and the destruction itself. The rule of law was wholly insufficient.

This week’s Torah portion, Parshat Bechukotai, explains why the rule of law is necessary but insufficient. Without the rule of law, there is tyranny or chaos. Those who turn away from the laws and commandments of the Torah upon entering the Promised Land will experience “misery” (Leviticus 26:16) in the form of plague, paucity, and war.

Yet the rule of weak, unholy laws affords us little protection. It gives us the visage of security without the actual support of a system that cares for us and encourages us to care for each other. For that reason, Leviticus 26:12-16 frames obedience to the law from the perspective of fealty to a higher purpose:

I will be ever-present in your midst: I will be your God, and you shall be My people.

I, your God who brought you out from the land of the Egyptians to be their slaves no more, who broke the bars of your yoke and made you walk erect.

I in turn will do this to you: I will wreak misery upon you–consumption and fever, which cause the eyes to pine and the body to languish; you shall sow your seed to no purpose, for your enemies shall eat it.

The passage goes on to enumerate the pain and suffering of those who break the commandments. But it does so understanding that doing so also spurns that which is holy.

In our post-modern era, we may question the interwoven notions of God, commandment, and covenant. But the connection between law and a higher purpose endures. Yale Law Professor Robert M. Cover reflected in his timeless treatise, “Nomos and Narrative,” that law cannot exist without a story that animates it and gives it meaning. For Jews, our story of exodus frames law in terms of creating a just society and using our freedom for good. For Americans, it is the story of independence from tyranny and the liberty to make many choices for ourselves – except when those choices harm others.

What is evident from the calamity in Uvalde, Texas is that we have lost our sense of higher purpose and shared story. Our gun laws wink about keeping us safe, all the while enabling massacre after massacre. Across political lines and geographies, the vast majority of Americans seek universal background checks and other measures that reduce the potential for gun violence.

But many of our leaders hide behind the rule of law to turn their backs on a higher purpose. The misery that they permit is not divine, but fundamentally self-serving. They enforce a system of law that fails to protect the holiness of life itself.

This week’s Torah portion calls us to remedy our laws and ensure that they uphold our values. This week’s carnage, and the ongoing carnage we allow in our schools, public places, and homes, is a result of gun laws that fail to create a compassionate, righteous society. It is upon us all to rectify them.