If You Want to Know Who You Are, Ask Someone Else 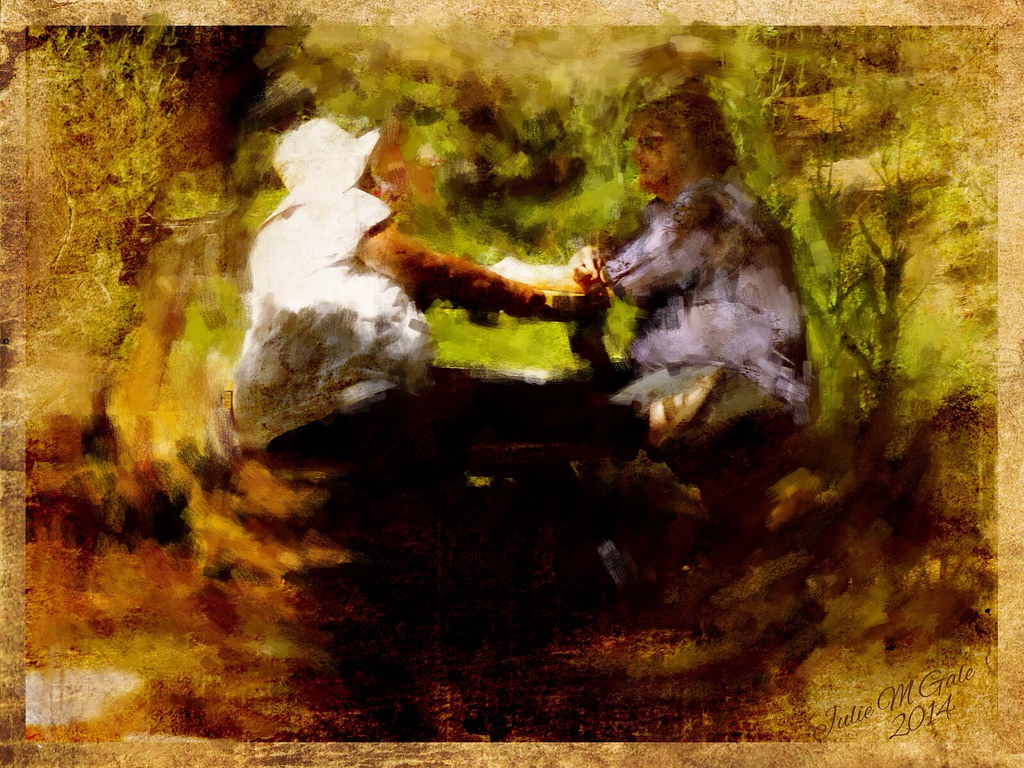 Americans adore the self-made millionaire, the Lone Ranger, the person who does everything by him- or herself. We value autonomy, celebrate unlimited choice, and are deeply individualistic.

And while freedom is doubtless a great blessing, we often forget that we humans evolved as social beings. Our sense of self is, in truth, very much defined by our relationship to other people. Indeed, David Brooks recently wrote about how crucial it is for us to embrace only autonomy but (as he says) covenants with other people. As he describes it,

The liberation of the individual was supposed to lead to mass empowerment. But it turns out that people can effectively pursue their goals only when they know who they are — when they have firm identities.

You take away a rich social fabric and what you are left with is people who are uncertain about who they really are. It’s hard to live daringly when your very foundation is fluid and at risk…In a globalizing, diversifying world, how do we preserve individual freedom while strengthening social solidarity?

We often forget that the question of “who am I?” is not a fixed one — it’s a contextual one, dependent on what our role is with other  people. And while we do need “firm identities” in the limited roles we play, we also need to be fluid enough to shift from one role to the next. It’s not our personality traits but what we bring to the world that defines “who we are.”

Indeed, we evolved to be able to take on different “subselves” based on the task at hand, and all of these “subselves” involve others in one way or another. As neuroscientist Douglas Kenrick writes in his book Sex, Murder and the Meaning of Life, we have:

So the more we can realize that “we contain multitudes,” the more easily we can embrace our individuality by embracing the way our relationships define our identities. Or, as Brad Hirschfield reminds us, “[W]here you are is not simply about who you are, or who you think you are, or who people think you should be. Where you are actually depends on your relationship with other people, places, and things.” (Text Messages, 17)

So “who are you”? Think about how you relate to other people…and  then ask them.