How I Learned What To Keep… And What To Let Go 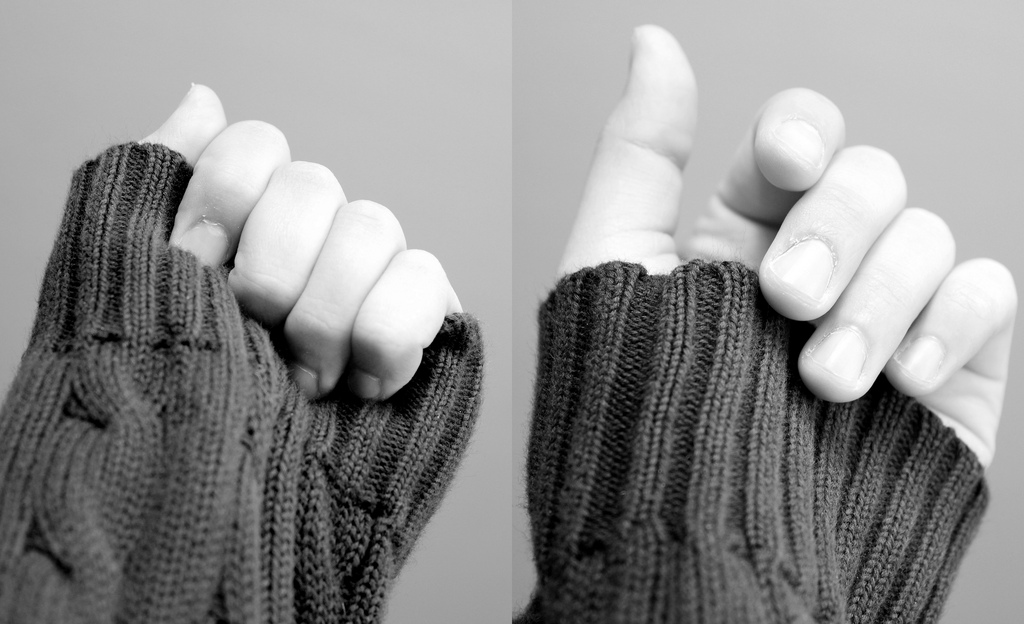 I wouldn’t quite call myself a hoarder, but I have indeed collected “stuff” over the years. I have kept my ticket stubs to favorite concerts, playbills to Broadways shows, and awards.  I have saved the napkins on which my wife and I wrote the potential names for our kids; the box in which I kept her engagement ring, and the sneakers with which I ran my only marathon.

I’d say the decision making process around what I kept was mostly based on momentary whim. I have always kept a box under my desk and when the instinct to save arises, I put the keepsake inside and feel good that I am somehow not throwing away a part of my life.

Two meaningful turning points have occurred which have made me rethink my memento strategy.

Within the past few years, both of my parents have died. During this period, my siblings and I have had to sift through boxes of parents’ remembrances. Some of these items feel important and sentimental to me. But, as hard as it is for me to admit, some of what I find means very little to me. Either I don’t recognize anyone in the pictures; or there is nothing relatable to other mementos I unpack. So, with a tinge (or more) of guilt, we start to dispose of some of their saved possessions.

During the same time period, my wife and I decided that we were wasting resources by maintaining a storage space we have maintained since we got married. When we finally closed down the storage unit, we found that almost all of the contents within were boxes upon boxes of our respective pasts. I suddenly saw into the future, my own children sifting with their own guilt, wondering if they were somehow throwing their parents’ lives into the rubbish pile. And so, we decided it was our job to downsize.

And away I went, smiling, crying, reminiscing; wistfully into my past. I wondered how “just yesterday” could have been so long ago. I smiled and winced simultaneously, as I remembered how freely I laughed and stupidly I sometimes acted. I felt the pangs of lost friendship and was warmed by my growth as a human being. I admired my younger self for my courage to wonder and travel and couldn’t believe I took chances that I might not take today because there suddenly feels like there so much more to lose.

How was I to decide what to keep and what to discard? What shall live and what shall die? A little melodramatic, right? Well, perhaps, but it didn’t feel that way. It felt like I was throwing away pieces of the fabric of my life. I wanted to downsize, but I didn’t want to forget. I didn’t want to forget, but I didn’t want to burden my children in the future. I wanted them to understand that I kept specific pieces of my life because they tell my story; they sew together the dots of my life. And, I realized that I wanted to remind someone else of my story when he might forget…..me. I realized while sifting through, I didn’t quite remember it all either. And, for now, my brain cells still work pretty well. What will happen I wondered when I actually can’t quite remember it all?

It felt paradoxical until I came across one piece of memorabilia which mitigated it all. As bizarre as it sounds, I came across a poster of Saddam Hussein with a crosshair surrounding his face. I wondered why in the world I ever would have saved such a thing. And, then I noticed a note scribbled in the top corner of the poster which read, “You bought this to remind you of the propaganda being sold all over the streets of New York City during the Gulf War.” I smiled as I realized a younger version of myself wrote to the older version to remind me of an aspect of my years which I didn’t want to forget. I wanted to remind myself (and maybe even my future children) that I was disgusted with the propaganda of the time. The note continued, “You supported the troops, just not the way the government went about selling the war.” I smiled again because that younger me wanted to make sure that I remembered the extent of my struggle.

The note I sent myself was the way to allay my struggle of what to keep and what to throw away. I realized I needed to spiritually curate the items of my past. I could keep a few pieces of each time period and then write myself and my children a thorough letter of what the keepsakes meant to me during each period of my life. This way, I could throw away the waste and sustain what made me, me. When I want to remember, I can read the letters which accompany each time period and box. And one day, my children can make sense of what was meaningful and why. They will still throw items away, but I am guessing the letters will say something to them about meaning in my life and perhaps in theirs as well.

The boxes are now a quarter of their original size, but I think what comes with them is more meaningful than they ever were before. Indeed, spiritually curate!