Is Negotiating Without a Deal Productive? 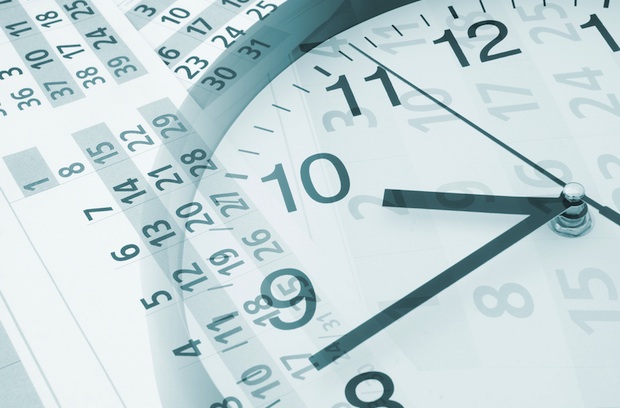 From Odyssey Networks’ Faith on the Record series: In life, we all know the ends shouldn’t justify the means. But let’s not invert that, either. In Vienna, as we pass another deadline for a nuclear deal with Iran, U.S. officials are praising their productive negotiations – with little to show for it: “The reason to successfully come to some arrangement between the various countries is not to validate the process and justify the expenditure of time; it’s to create peaceful relations between potentially warring nations.”? Watch my video for more insight and discussion.