Is Chanukah Becoming Too Commercialized? 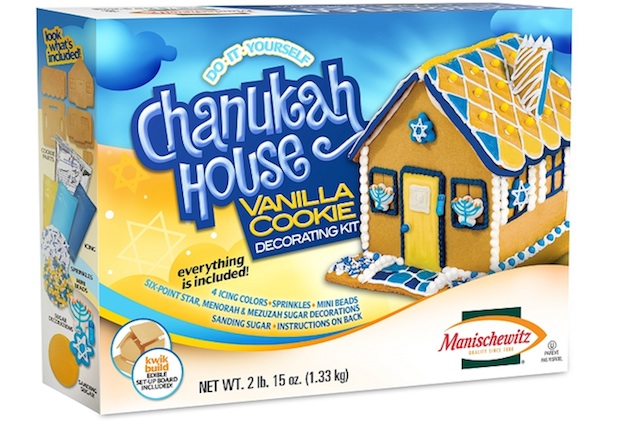 I was invited to appear alongside Rabbi Shmuley Boteach on Fox News’ show, Spirited Debate, to discuss the commercialization of Chanukah.

As we discuss, I don’t think people should be defined by what they spend on any holiday, whether it’s Christmas or Chanukah. It’s about announcing a miracle, so go for it. But one shouldn’t be measured by how they celebrate, or ashamed by it either.

What do you think? Click here to see our discussion.