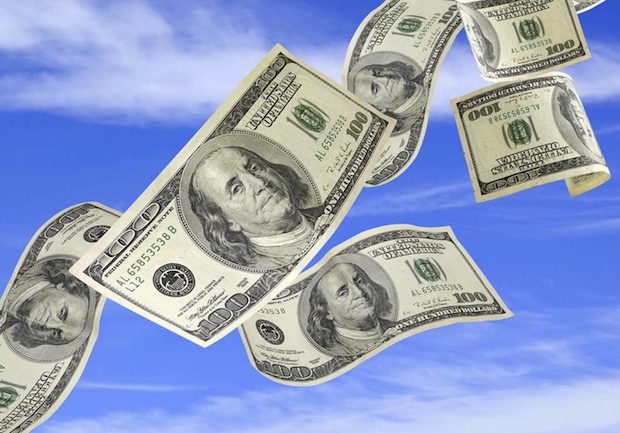 If you suddenly had an extra $100,000, what would you do with it? Would you pay off outstanding debts for education or on your credit cards? How about getting out from under your mortgage? Gifts to those you love? Save for the future or give to causes in which you believe? Good arguments can be made for all of those, but now let’s shake up this little thought experiment with a story from this week’s news.

Calvary hospital in the Bronx has been permanently loaned a 19th century Czech Torah scroll that survived WWII and Nazi occupation. It survived, but not intact. Repairing the most sacred of Jewish objects – a hand-inscribed copy of the first five books of the Bible – will, according to hospital spokespeople, cost as much as $100,000. That got me thinking: does that kind of expenditure really make sense?

The answer of course depends on whom one asks, but I am asking you, and myself. Especially as the hospital needs to raise this money specifically for this project, I just don’t know if it really makes sense.

I am not trying to be provocative, and I don’t think I am insensitive to either the importance or the challenges of Holocaust memory. I also appreciate the significance of a Catholic institution committing to this project, whose primary benefit is to their Jewish patients and patient families.

Serving others’ spiritual needs – even if they are not Catholic – is a part of Calvary’s self-understanding of being a great Catholic institution. I think that is actually a big deal, and one from which all faith-based institutions can learn. That the institution is named for the place of Jesus’ crucifixion and resurrection as reported in the New Testament, and that they are now “resurrecting” a Torah scroll, is powerful stuff. But still.

I even get that fundraising is rarely, if ever a zero-sum thing, especially as the donors to any one cause may be interested in that cause more than any of the other things for which the same institution may seek support. With all of those good explanations, there is something about this story that nags at me.

This story will almost certainly generate the money needed to restore the scroll. And in the larger context of the $358 billion given to U.S. registered charities last year, it’s not even a drop in the bucket. On the other hand, given what $100,000 would mean in most of our lives, it’s no small thing, and begs my original question – and many others which come it its wake.

As this is a new cause, it will demand “new” or “extra” dollars. New resources invite new possibilities. Were you to suddenly have an extra hundred grand, would you spend it this way? How do you decide what causes to give to – whether to a homeless person on the street, the Salvation Army volunteers who are just now fanning across the nation, an e-solicitation, or as part of a personal plan to share whatever you may have with those you deem to be in need?

I know that there is no one right answer to this, but I just don’t get why this trumps so many other causes, as it certainly will for those from whom the $100,000 is likely to be raised. After all, we live in a world with what feels like infinite need and we certainly don’t possess infinite resources. So how do we decide?

Perhaps it all comes down to proximity. Perhaps we all decide – even after all of the agonizing and strategizing, after all of the moralizing and sermonizing – to give to the causes and people to whom we feel most proximate. And perhaps that’s not a terrible thing, especially if we imagine it to be a category which is always expanding for each of us, wherever we happen to be.