How To Wait For Later…When You Want It NOW! 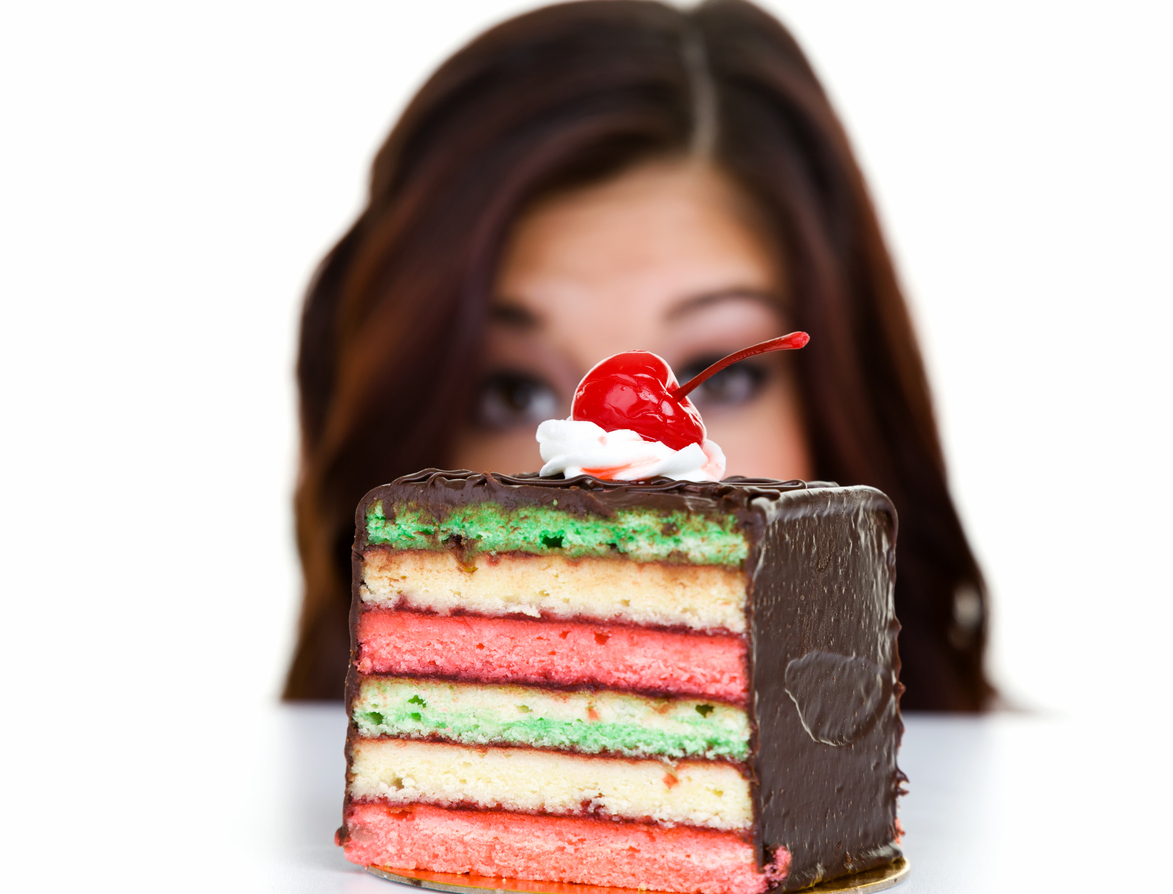 One of the most classic experiments in the history of psychology is “the marshmallow test.” In the 1960’s, Stanford professor Walter Mischel placed a marshmallow in front of a group of four-year-olds and told them, “I have to leave for a few minutes. You can eat the marshmallow now, but if you can wait until I’m back, you can get TWO marshmallows.”

You can see an amazing video of these kids’ struggle between immediate gratification and long-term happiness here.

For decades now, people have used the marshmallow test as an indicator of long-term success. Those who were able to wait on the marshmallow tended to be more competent across a variety of fields, including social, emotional and academic disciplines.

That’s why an update on the marshmallow test can help us move beyond this false dichotomy. Nick Tasler, in a post on Psychology Today, shares that some new research suggests that if we can find small pleasures on the road to long-term happiness, we’ll be more like to stay on the path.

[T]he number one predictor of work engagement is a phenomenon…call[ed] “the progress principle.” At work, we throw ourselves into challenging projects not because our boss blankets us with warm fuzzies or because we think it will add another zero to the east side of our paycheck. More than anything else, people stay engaged in hard work when they feel like they are making progress on a project that matters…

The secret to success in the marshmallow test of life and work is not about delaying gratification. It is about discovering gratification in every situation. It’s about leveraging the unparalleled ability of the human mind to find–and focus on–small sources of gratification in any set of circumstances.

Motivation can be hard to come by, and while our rational brains might tell us what we ultimately want, our emotional brains are the ones making the minute-by-minute decisions. We need to harness the emotional power of gratification in the short-term in order to achieve the desires we want for the long-term.

In Judaism, there’s a concept called the yetzer hara, often called “the evil inclination,” but is more accurately described as a desire for immediate gratification. It’s the part of us that wants pleasure NOW, whether that is for sex, for food, or for power. Obviously, these desires can lead us down a path that is unproductive at best, and unethical at worst.

But there’s also a text that says, “Were it not for the yetzer hara, no one would build a house, take a wife or beget children.” While we do want to work towards long-term and abstract goals, it’s often the short-term and concrete pleasures that can keep us moving in that direction.

So rather than feeling guilty about how much of a struggle it is to keep focused on our end goal, a better strategy is to find (or even create) small “shots” of immediate gratification along the way. Trying to have our rational brain overcome our emotional brain takes a ton of effort. Instead, we should use the here and now to get us where we ultimately want to go.