How To Publicly Discuss Sexual Assault: Helpful Advice From A Survivor 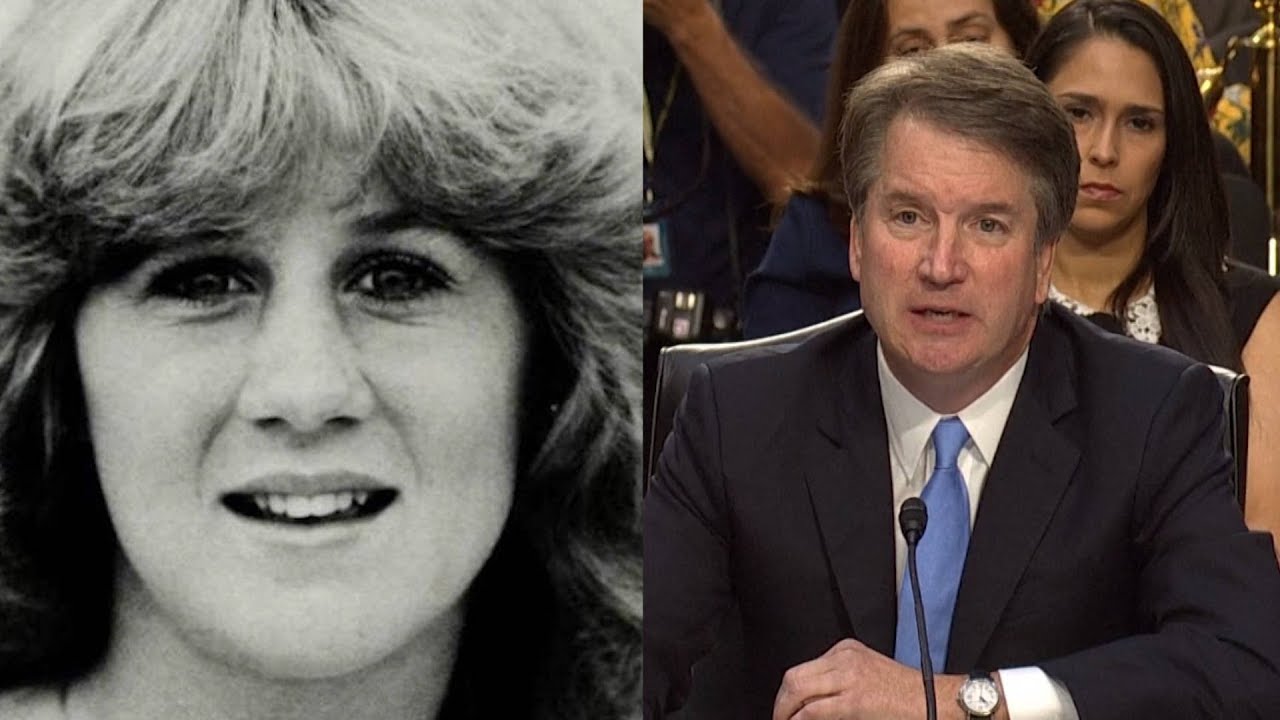 It should go without saying, but no normal human being enjoys talking about sexual assault. This is doubly true for those who have been assaulted themselves. The natural, well-documented tendency for victims following an assault is to let sleeping dogs lie, so to speak. To move on as quickly as possible. To try and forget the whole thing. If at some point, internal or external forces demand for their horror to be named, there is a cost exacted by way of mental health, physical well-being, or the response of those around them.

I know this because in October of 2016, I did something I never believed possible: I wrote about my own experience of being sexually assaulted. In the days following the post’s publication, I became an emotional wreck, despite receiving support and sympathy from friends and family. I knew I had done the right thing. Other victims contacted me to share their own experiences and find healing. I still hated having to do it.

Accusations of assault against powerful men in 2016 prompted me to share my own story. I hoped, at the very least, it would help people speak more wisely and compassionately about victims when they come forward. But I realize now it’s a long, ongoing lesson. There are, and will continue to be, people in power accused of assault, rape, and other forms of sexual abuse. The media will rightly cover those accusations. And as a society, we will have tragically endless opportunities–in our faith communities, our neighbourhoods, our cities, and our nation–to affirm that such acts are unacceptable.

And how do we do that? Not by deciding the fate of the accused–something we, as ordinary citizens and community members, have little to no power over. But by thoughtful, appropriate public response to the allegations. Statistically speaking, we are all surrounded by people who have experienced sexual abuse or assault. When people in power are accused of perpetrating that same violence against others, it matters how we discuss it with each other.

As both a survivor and a pastoral care provider, I’m aware of responses made in public discourse which are harmful to victims at large. These include:

While the above may be natural responses, they serve only to confirm the worst fears of victims: that they will not be believed; that it was probably their fault they were assaulted; that they should just forget about it and/or let it go; and (most dangerous of all) that the well-being of the person who harmed them is more important than their own.

Conversely, there are responses made in public discourse that can be empowering to victims at large in coming to terms with and healing from their own experience of violation. If the goal is to build a society where sexual assault is treated as a serious crime and victims are right to call their offenders to account (and God, I wish we could agree this is the goal), then the following practices will help in our public conversations:

I have never confronted or pursued charges against the man who harmed me years ago. I couldn’t. He was a stranger, and I have never seen him since. But should I, God forbid, have the terrible fortune of seeing him again, I would hope I’d have the courage to limit the power and authority he has over others by naming what he did.

And I would hope, should I have to do so publicly, that the response to me would be more merciful than it has been to so many of those brave souls who have bared their wounds and been crucified in return. In the meantime, may I do right by them in what I say. And may all of us do better.