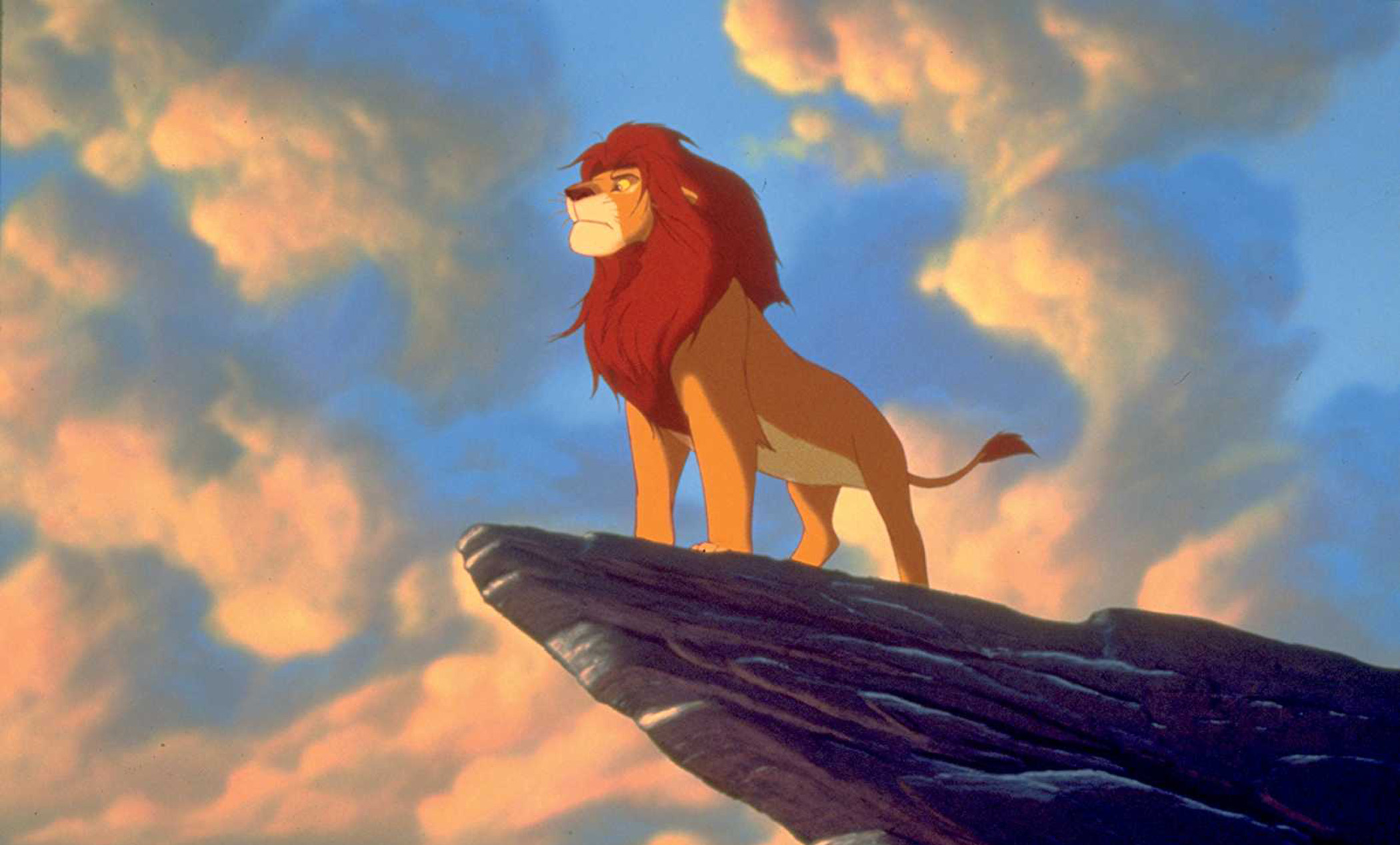 This summer a new version of The Lion King is getting ready to premiere. With the advertisements revving up, my husband and I decided to rewatch the original. The original Lion King premiered in June of 1994; I was seven years old and obsessed. One day my mother bought me The Lion King cassette tape. My seven year old heart loved that white cassette tape so fiercely that I dutifully listened to both side A and side B- which was only instrumental. Every car ride was spent holding my Walkman close, headphones in, listening to the songs I knew so well.

There was a lot of driving for the funeral. We traveled from our home in Philadelphia to Brooklyn where my grandparents lived. Then we drove to the graveside service in Long Island [which anyone familiar knows how much that traffic can be] and back to Brooklyn for shiva, and then back to Philadelphia. We spent hours in the car which meant hours of listening to my Lion King tape over and over again.

As is the case in life, those songs from my cassette tape became “the soundtrack” of my first experience of loss. I was in good company too. The story of The Lion King begins with the death of Simba’s father Mufasa. Before his father’s death, Simba asks Mufasa if they will always be together. Mufasa replies,

Let me tell you something that my father told me. Look at the stars. The great kings of the past look down on us from those stars. So whenever you feel alone, just remember that those kings will always be there to guide you. And so will I.

Later in the movie, when Simba is in need of guidance, he looks to the night sky and, as promised, his late father appears to him. For a seven year old who had just lost her grandfather, this was a powerful concept of the afterlife presented in a way I could understand. The Lion King gave me what religion would give me later in life: faith. More specifically, a faith that there is a world of ancestors which we, the living, carry with us, and that there is a world in which we will be carried by others in the future. My grandfather was no longer alive, but he was still accessible within me and within my prayers.

My husband and I jokingly lament that so many of our favorite childhood Disney movies feature a parent dying. And yet, when I was trying to understand death as a seven year old, The Lion King was the only thing in my orbit that dealt with it directly. Like most well-meaning parents, mine believed that shielding me from grief was the kindest approach. To their credit, I was present at the funeral and the shiva, which isn’t a guarantee for many young children- which is a mistake.

For my mother, the death of her father was unbearable. She was the one I normally would have gone to for guidance. Her pain was so great that I understood that I was never to bring it up in front of her. So I turned to the most meaningful “text” I had at the time. I listened to the songs that told the journey of Simba’s ultimate loss to his triumphant homecoming.

Now in my thirties and one year from ordination, I find the movie brings up in me the same emotions of both grief and comfort. Watching the movie as an adult I feel once again like seven-year-old Janine. And truthfully, if I dig deep down, not much has changed in my understanding of death now after years of studying theology. I still don’t know what or who is waiting for me after this life. But as the royal advisor Rafiki -who frankly kills it as a pastoral presence to the lions- reminds Simba- his father is still alive inside of him. This I knew to be true when I was seven. I know it to be true now and it is something I hold on to when facing grief today.

Janine Jankovitz Pastor is a writer and rabbinical student in her final year at the Reconstructionist Rabbinical College. Her work has been published on and offline including State of Formation, Ritualwell, 929, and The Jewish Literary Journal. She lives in Philadelphia with her husband Steven and their chihuahua Fitzgerald. Find more at thefemmerebbe.