How Do You Make Peace? 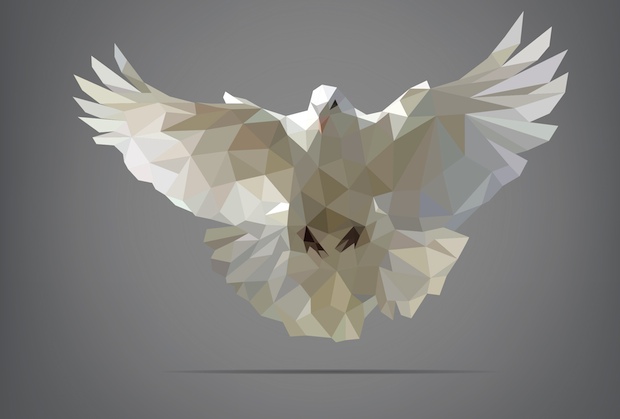 From making peace in our families to resolving the ongoing conflict in the Middle East, making peace often feels like an impossible and unreachable goal. But is it?

Just look at this example in the Episcopal church in Virginia – in short, the Truro parish left the Episcopal Diocese of Virginia when a gay leader was elected, “the final straw in a long-running dispute over theological orthodoxy.”

Almost all people say they want peace, but how many of us actually feel it is an imperative?

This splintering of the church left the two sides at odds with each other, positioning the bishop of the VA Diocese who supports same-sex marriage and the rector of the exiting parish (who does not) as well, foes. For four years, these two men did not speak, as their respective groups were embroiled in battles, legal and otherwise. Then – surprisingly – they began to form a friendship. “Peacemaking doesn’t necessarily mean agreement,” the rector said. “But what it does mean is that you stop trying to hurt each other.”

These two faith communities are making peace even as so many others around them are doing just the opposite. One secret to their success lies in their understanding of what it means to make peace. “Peacemaking is not an option… It is an imperative from Christ”, commented the executive director of one of the communities. Whether one believes in Christ or not, that line is key.

Almost all people say they want peace, but how many of us actually feel it is an imperative? How often could we make the peace we say we want, if making that peace, not making it on our terms, was our goal?

That won’t always work, and sometimes you will say that your terms are paramount, but imagine asking yourself that question as a first step toward making peace – be it in your personal life, communal life, or in whatever political cause you may support.

Is peace desirable, or is it imperative? Your answer to that question may be your best ally in finding the peace you seek.