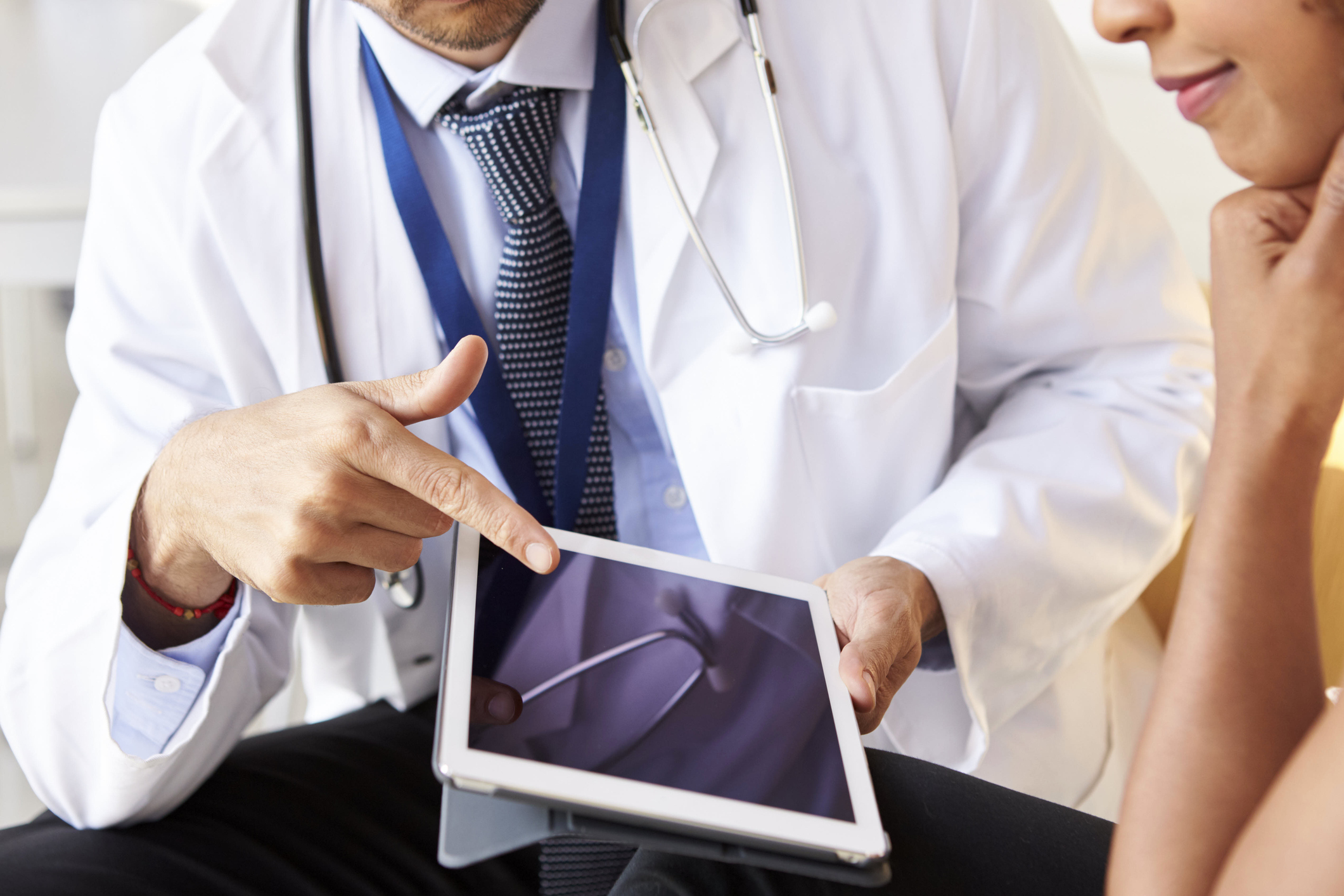 The unattributed quote, “Nothing is lost… everything is transformed” recently appeared in my Facebook feed, paired with an image of a mountain range. I’ve seen and heard it before. Understood spiritually, it can mean that difficult experiences or misguided choices can facilitate personal growth rather than being seen as mistakes.

In late March, I received a diagnosis indicating I have a high risk of developing breast cancer. What threw me for a loop is that, while modern mammography, a precision biopsy and targeted surgical techniques revealed abnormal cells, the suggested treatments felt limited and crude. My fear-soaked brain interpreted the choices as follows: “watch, wait and worry” (two screenings a year, possibly with more anxiety producing biopsies), and/or “put up with preemptive poison” (swallow Tamoxifen, deal with side effects), or “slice, scoop and suture” (bilateral mastectomy).

As the shock subsided and the wheel of misfortune gradually stopped spinning in my head, I thought of “nothing is lost”. I rummaged through the closet of my past selves to see if I could still find my management consulting persona. It’s a persona I inhabited for about four years beginning in the late 1990s. Around then, I convinced myself that management consulting was THE career with my name on it. I approached several prestigious firms in Manhattan and, later, in Mexico City where I had decided to find a job. The big names all rejected me.

I didn’t interpret the unanimous veto as a sign from the universe to pursue another path. I looked mostly within, not to any signs. Then, PATH meant the Port Authority of New York and New Jersey, not a life journey. I ignored advice I didn’t want to hear, stubbornly cherished my vision of this “dream job” and reveled in the prospect of defying the odds. The idea of being an international consultant had become lodged in my head and nothing could pry it out.

Several years later, after a few short-term consulting contracts, including a not so dreamy stint in a small firm’s Mexican office, I interviewed for a full time position at a Boston area office of a British firm. This practice specialized in life sciences, with clientele who produced pharmaceutical or medical devices. That these companies tried to improve or save lives appealed to my idealistic nature. I was hired as a generalist. Unlike most of my colleagues, I didn’t have a Ph.D. in a science or an M.B.A.

Within weeks, if not days, I felt as if taking the position had been a mistake. The vibe felt more fraternal than intellectual. As a non-drinker and introvert, I dreaded meeting after work at the bar in our building’s lobby, yet feared being snubbed if I didn’t show up at all. A bunch of my colleagues, also new hires, soon flew off to a huge project at a tire manufacturer. It made me wonder if our boss had played bait and switch in the interview process. Yet, no one else seemed to care. Rather, they praised the “great opportunity” it presented and bragged about the hours they’d billed. Nor did other women seem to be bothered by one creepy consultant who spewed lewd jokes and inappropriate comments. Their indifference made me feel gaslighted. Still, I didn’t leave because I had a mortgage. Also, how to explain a short stint to a future employer? I tried to convince myself things would improve.

Being low on the totem pole, I couldn’t choose projects. As a non-scientist, I was plunked into situations where I knew little. Feigning competence meant quickly boning up on key issues, jargon and acronyms even if I didn’t grasp the intricacies. Not everyone we interviewed or met with at client sites gave us the time we needed. Navigating the reporting structure at other companies felt as bewildering as grokking my employer’s culture. The one bright spot was an ongoing assignment to facilitate a roundtable discussion with executives from different companies. These men were interested in learning from each other, not just competing. They listened as we presented our research. Still, as time went on, I heard persistent whispers about my boss’ shady billing and sales practices. I also learned that the quest for the next blockbuster drug, rather than unmet medical needs, often drove our clients’ decisions about product development. Disgusted by my employer, disillusioned by the industry and dispirited by my participation, I finally resigned.

When I reframed this diagnosis as an unexpected consulting assignment, it gave me the wherewithal to gather and analyze information on behalf of a client (my small, scared self). As a consultant, I had a better chance of approaching the situation with patience, objectivity and curiosity, rather than shutting down or making a rash decision. Even if doctors or staff behaved bureaucratically, indifferently or condescendingly, as a consultant I could keep enough psychological distance to stay the course. Shifting my mindset meant I could join a discussion group at a breast cancer website without feeling like I was becoming a citizen of Cancer Land. I saw it as a resource while performing due diligence for my “client”. Reading other women’s reactions to this diagnosis validated my own. Their experiences with health care personnel gave my consultant strategies for encounters of the medical kind.

Before a follow up session with an oncologist, who had rushed through our first meeting, my consultant self brushed up on studies, terminology and questions to pursue my “client’s” agenda. When this specialist misremembered the initial discussion and couldn’t immediately answer a basic question, I knew I needed to find another doctor for my “client”. Minutes later, a chance exchange in the hospital reception area confirmed that another oncologist would likely be a better fit. I set up an appointment. Being exposed to a variety of health care professionals in a short period of time helped me clarify what I valued in a doctor. My consultant used those criteria to find a new primary care physician, too, something my small self had been meaning to do. Since the real, introverted me despises making phone calls, especially to strangers, I enlisted my consultant to find an answer to a question. She kept her decorum while being shunted from one person, department and phone number to another until she received the answer. I just wish I could pay her my former salary.

As for that unattributed quote, my consultant reports it’s a shortened version of the Law of Conservation of Mass (nothing is lost, nothing is created, everything is transformed). Its discovery in the late 18th century is credited to Antoine Lavoisier, a French nobleman and chemist. I had to laugh that a scientific principle, plucked out of context and, um, transformed into Internet inspiration, had prompted a necessary inner shift. Perhaps faux spiritual Facebook eye candy does some good. although I would not use it to guide medical decisions.

As I learned from my exhausting and ultimately soul-numbing foray into consulting, getting too fixated on any idea about what I will do may not prove sustainable or wise. I suspect that somewhere between “trust your gut” and “information is power” I will find the next step. Still, when presented with a complex or frustrating situation, being present is more helpful than spouting platitudes. These days, in a sound bite culture, they seem to swirl in the ether and in the air, obscuring clarity and even reality.