How Mary Oliver Changed My Life 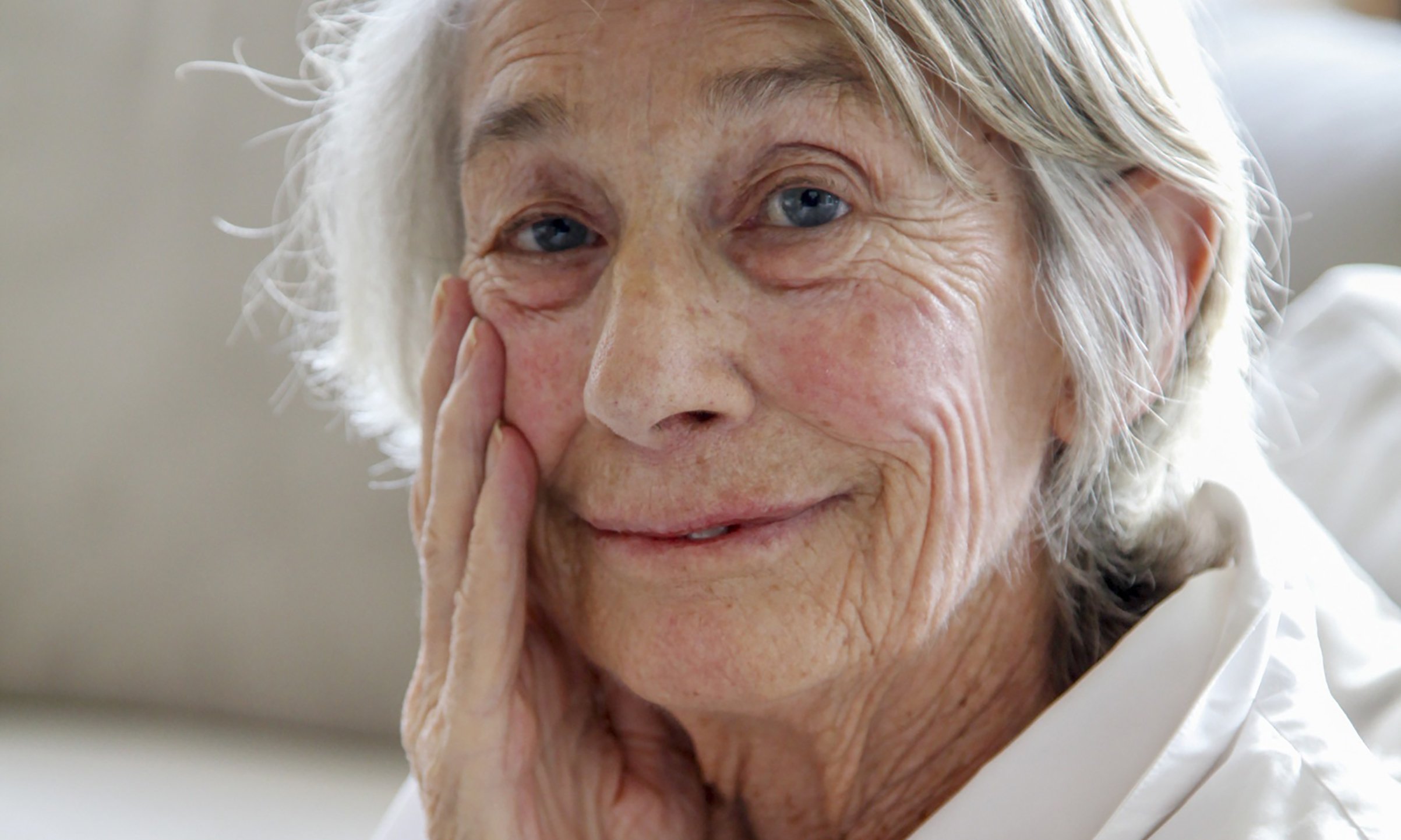 In January, the universe lost Mary Oliver, a very special poet. An outpouring of emotions and memories filled the lives of those who knew of her and her powerful poetry. Deep respect goes to this poet who wrote with stark, yet profound, simplicity. She was the winner of numerous book awards including the prestigious Pulitzer Prize and the American Book Award. As is often the case with many poets and writers, Oliver came from a dysfunctional family, and writing helped her heal from the wounds of her past.

Many years ago, when she was being interviewed by Maria Shriver, Oliver confessed that she’d been sexually abused by her father when she was a little girl, and the pain rested in a deep place within her. Oliver wrote her first poem when she was fourteen. To cope with life’s challenges, she not only found solace in the written word, but also in nature; and like Thoreau and Whitman who inspired her, many of her poems dealt with nature. When teaching poetry, she often used metaphors having to do with the natural world, such as “Poetry is a river; many voices travel in it; poem after poem moves along in the exciting crests and falls of the river waves.”

As Oliver said in her Poetry Handbook, “Poets are born and not made in school.” Being a poet and writer who has always appreciated nature and who has been engaging in writing for healing since an early age, I find that much of Oliver’s work resonates with me. Some years ago, I was fortunate enough to attend one of her poetry readings in my hometown in California. I also had the opportunity to have a private meeting with her. I remember her being very soft-spoken and gentle, and onstage, her words reverberated with many meaningful truths.

When hearing uniquely talented poets read their work, we can become transformed and inspired, both personally and professionally. Listening to Oliver made me feel this way. As an already published poet, after her reading I returned home and was so inspired that I wrote four poems, one after another. It’s not that I copied or reproduced any of the ideas from her poems, but some of her images and words sparked my own imagination.

This also occurred years earlier after attending a reading by another accessible poet, Billy Collins. At the time, I was headed to my writing studio and was parking my car across the street from a park where many men sat and waited for their wives to finish shopping. I vividly remember one man sitting on a bench peeking out from his newspaper while watching me parallel park.

I maneuvered my vehicle into the parking space by lining it up with the car in front, emulating the technique taught to me by my father some thirty years earlier. He’d shown me how to park in New York City; in fact, he was a veteran “parker” who took the task quite seriously.

I found it intriguing, yet bothersome, the way the man with the newspaper seemed to be judging my parking prowess. My intention was not to allow him to watch me for too long. I parked my car, grabbed my keys and journal, and proceeded into my studio across the street. I reflected on the incident, and thought about how I must not be the only woman affected by such a scenario. At that moment, I felt compelled to write a poem.

The following Friday evening, I presented what I’d written to my writing group and was met with roars of laughter. I was delighted that it had resonated with my fellow writers, who then suggested I submit it for publication. Lo and behold, months later it appeared in a reputable literary magazine.

Here it is in its original version:

Why is it that men
always watch me park
as if they want to run over
and say ‘lady look what you did’
thinking I’d crash, but never have.

My dad taught me to park
tightly in New York
and I’m good, but those guys
want to say ‘just like a woman driver.’

Then I yell out ‘damn it don’t stare’
you asshole, you get me nervous,
do something productive with your time,
plus why are you sitting on the park benches
facing the street in front of my office
as your older wives shop in the stores
buying nothing, yet trying on things
which rarely fit like years ago.

They are my age now and looking back
at the styles and memories
which are now history
but like fire hydrants
pop up again randomly
when we least expect it.

When teaching my writing workshops, I always tell my students to carry a notebook with them wherever they go because they’ll never know when the muse might strike. Mary Oliver felt the same way. In fact, she once said that during her nature walks, she made a habit of carrying a 3-by-5 notebook with her to record her ruminations and inner dialogues.

While many of Oliver’s poems have inspired my own creative work and stem from a place of writing for healing, the following one, in particular, resonates with me because I was raised by a narcissistic mother. I understand what it means to be broken.

The lonely stand in the dark corners of their hearts.

I have seen them in cities, and in my own neighborhood,

nor could I touch them with the magic that they crave

to be unbroken. Then, I myself, lonely,

said hello to good fortune. Someone

came along and lingered and little by little

became everything that makes the difference.

Oh, I wish such good luck

to everyone. How beautiful it is to be unbroken.