What the Looming Government Shutdown Can Teach Us About Relationships 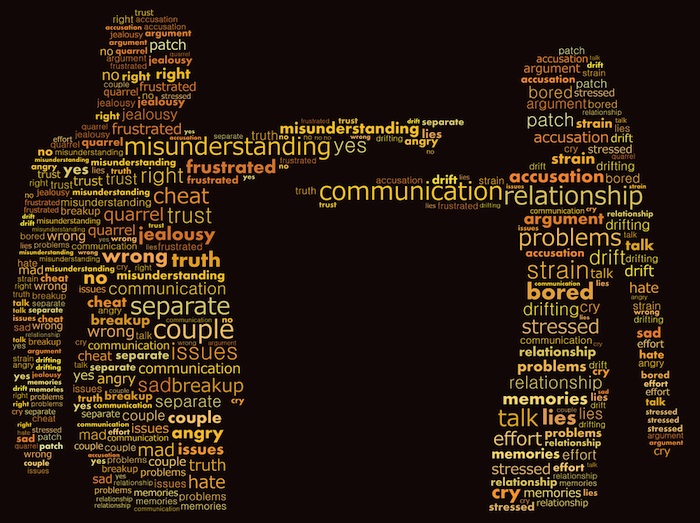 The Federal government is poised to shut down in hours, but there is at least one bright side to this most recent round of ugly political theater:? it reminds us that playing the blame game is no way to sustain healthy relationships, or really succeed at getting anything of lasting significance accomplished.

Elected officials are spending vastly more time and energy assigning blame for the impeding hardships which will result if the government shuts down, than they do trying to avoid the shutdown and avert the suffering.? Find that offensive?? Me too!

Most of us however, cannot have much impact on politicians behaving badly, at least not until they come up for re-election.? All of us however, can learn from their negative example and use it to help us lead happier and more productive lives.

If we spent most, if not all, of the time we take being offended by politicians behaving badly, and devoted it to correcting our own tendencies to cast blame rather than create solutions; we would probably be a whole lot happier, and surely more effective in our own daily lives, let alone than the officials on Capitol Hill.

Where do you find your own sense of righteous indignation gets in the way of creating better relationships??? When do you use blame – however right you are and however wrong the other person may be – to avoid finding possible solutions to conflict situations?

You probably don’t mean to do this, but if you are like me, it happens more often than we realize.? Don’t waste time blaming yourself for it, just start by picking one place where you could do just a bit less.? Those “bits” add up faster than you can imagine.? Try it and see.

In the meantime, if you are still feeling super angry at Washington, which is certainly not unjustified, consider this:? do we keep electing officials who are masters of blaming, as opposed to solving, precisely because by comparison with them, we are so much better, and it allows us to blame them for the problems we face as a nation!