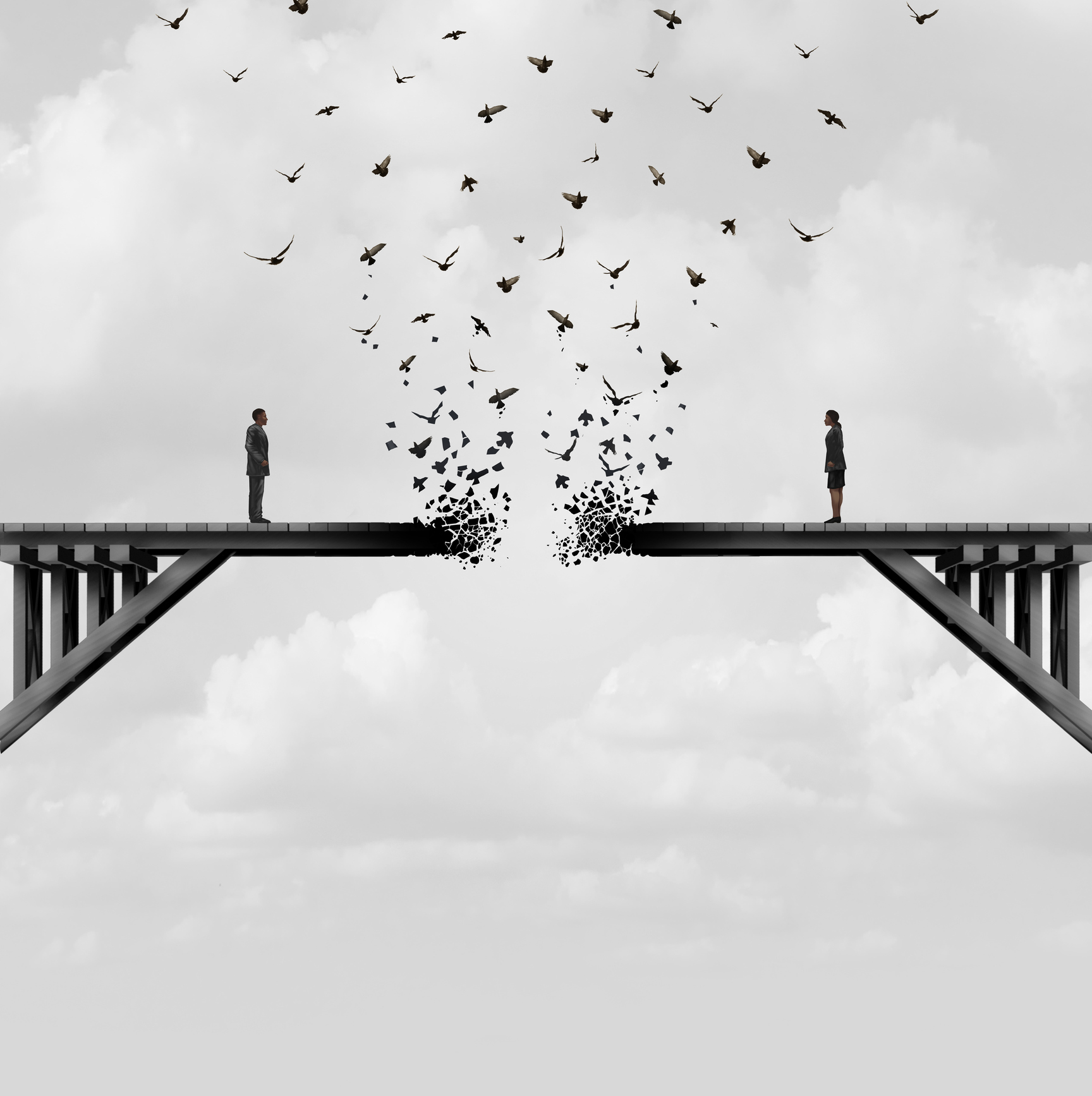 I found the judge’s presence comforting from the first time he spoke to us. He was soft spoken, which may have been a conscious choice. I think it helped to mitigate any anxiety that might have been provoked by the judicial robes and the courtroom setting. He seemed thoughtful and attentive, and I felt (for reasons I couldn’t verbalize then, and still can’t now) that he balanced strictness and gentleness in appropriate measure.

(Was I projecting on him my religious tradition’s imagery of God-as-judge, balancing chesed with gevurah, kindness with boundaried-strength? Absolutely. But recognizing that intellectually didn’t stop me from feeling it emotionally.)

We stood in front of him, at opposite sides of the room, flanked by our two lawyers. He asked us softly to affirm who we are, the date of our marriage some twenty years ago, the date when we stopped living together, the places where each of us now reside. “And you were blessed with a son,” he prompted, and I felt my face break into a smile. I couldn’t see my ex-husband’s face in that moment, but I’m guessing he smiled, too.

The dance was choreographed for us in advance, and we followed its motions. Yes, we agree that the marriage became irretrievably broken. No, we do not believe it to be fixable. Yes, we have both carefully read the separation agreement. Yes, we understand what we signed. Yes, we understand that while the conversation about parenting and alimony could be reopened at a later date, the conversation about disposition of assets cannot be.

It took forever. It took no time at all. I blinked and our divorce was granted.

I blinked and the judge was wishing us well in whatever may unfold next for each of us. We walked out of the courtroom, and I was so dazed that I tried to put my purse back through the security scanner even though I know they don’t search you on the way out of the building. We agreed on the precise time and location of our next kid hand-off. We got into our separate cars and drove away.

In a way it was anticlimactic. We granted each other gittin — our Jewish writs of divorce — in a ritual before the high holidays almost two years ago. Jewishly speaking, I have been single ever since. But legally, according to the laws of the state in which I live, until we appeared before the judge that day I was still married.

And legally I still am. In Massachusetts, an uncontested divorce like ours takes 90 days to take effect. We’re done with the courts, and the decree will automatically take effect three months from now at the end of the statutory waiting period. A friend who’s an academic commented that I’m like someone who’s finished all of their coursework and defended their thesis, but won’t get their PhD until some months later at the end of the academic year.

This strange limbo is called the Nisi Period. The word “nisi” is Latin for “unless,” and refers to a ruling taking effect after certain specified conditions are met — in this case, the passage of a particular amount of time. But another friend (this one a rabbi) noted to me that if it were a Hebrew word, nisi could be translated as “I am lifted up.”

Hearing that creative mistranslation reframed the waiting period for me entirely. Maybe that’s my spiritual homework during this three-month span: recognizing that I am lifted up, even in times when I feel humbled or laid low. Or maybe the work at hand is discerning what lifts me up: is it prayer? poetry? connection with my friends? the scent of the lilac bush outside my kitchen window?

What lightens my heart and lifts my spirit? What makes me feel cradled, held, carried (in Torah’s metaphor) on eagles’ wings? And while I’m revisiting the Biblical image of being “carried on eagles’ wings,” what is my Promised Land? Into what covenants of relationship will I enter as I continue becoming, and what responsibilities will those covenants entail?

I could riff on the word nisi another way, too. There’s a Talmudic phrase including that word which is translated as “perpetual miracles” — or perhaps “fixed miracles,” or read poetically, “miracles that stick.” What are the fixed miracles of this moment in time, the enduring wonders that are so foundational to my life that I forget to count them? What are the miracles in my life that will “stick” even now?

These feel like the right spiritual questions. They’re almost guaranteed to be more fruitful than wondering when the assorted fiscal details of this transition will become complete, or marinating in sadness and frustration about the places in me that still sometimes feel tender.

It’s easy to feel overwhelmed by life’s transitions: to bow my head, to curl inward, to give in to the impulse to look down and trudge. But the legal logistics of this moment offer me a surprising invitation to be uplifted, instead. To renew my awareness of ordinary wonders. To let God lift me up — the One Who sees me clearly, and judges me fairly, and accompanies me in all of my journeying.