How We Choose Our Heroes 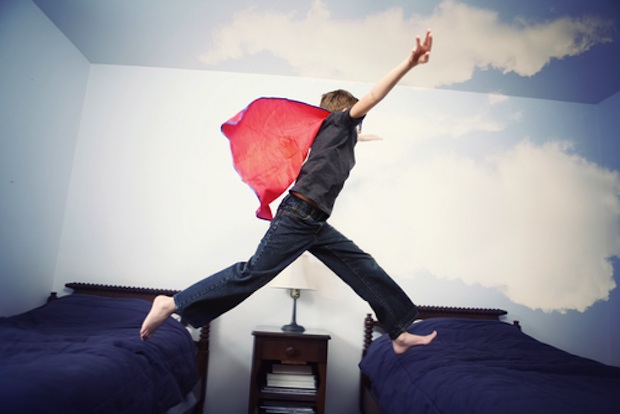 Some say that we live in an age without heroes. Do you think that is true? Well, even if it is – even if we no longer have people who walk among us who seem larger than life – we surely have not lost the ability to admire others. The question is whom do we admire, and why them? Perhaps it was the video below about a former skinhead, or perhaps it was a recent conversation with my 12 year-old daughter, but the question of whom we admire and why we do so, has been on my mind.

Do we admire people because of their remarkable moral or ethical character – their ability to rise to a challenge that we’re not so sure we could handle? Isn’t that the story of former Neo-Nazi TJ Leyden, who managed to forge a new life for himself, despite the very real danger in doing so?

Do we admire people because they overcome a limitation or barrier? There’s Christopher Duffley, the autistic child who became a singing sensation (about whom I wrote recently). It’s not that his voice isn’t good, but would the masses celebrate his performance if he were neuro-typical, developmentally?

Do we admire people because they conform to certain specific physical ideals? When you think about the fact that Americans keep electing presidents who are tall, thin men, it sure seems like that form of admiration is alive and well. I’m not suggesting that it’s bad or wrong, but pretending that we’re “past that” is probably delusional.

There are many reasons to look up to another person, but one thing of which I’m certain is that when the admiration starts making us feel bad about ourselves, insecure or jealous, or hopeless about our future because “we could never be as good as they are,” it’s time to start admiring new people. There’s no time in my life when I think about this issue more than in talking with my daughters about who they admire, and why.

Young women, especially, are simply inundated with images and models (yes, I mean that in both senses of the word) that conflate aspiration with dangerous idealization. Don’t get me wrong, admiration can certainly be aspirational – a sense that we look up to someone who, for whatever reason, we’d like to be more like. That’s a great thing. But when those we admire become so idealized that our admiration and aspiration create pain and a feeling of powerlessness, it needs to stop.

So bring on the ideals – be they physical, moral, or in any other sphere – as long as they suggest possibility and create opportunity. Or am I missing something?