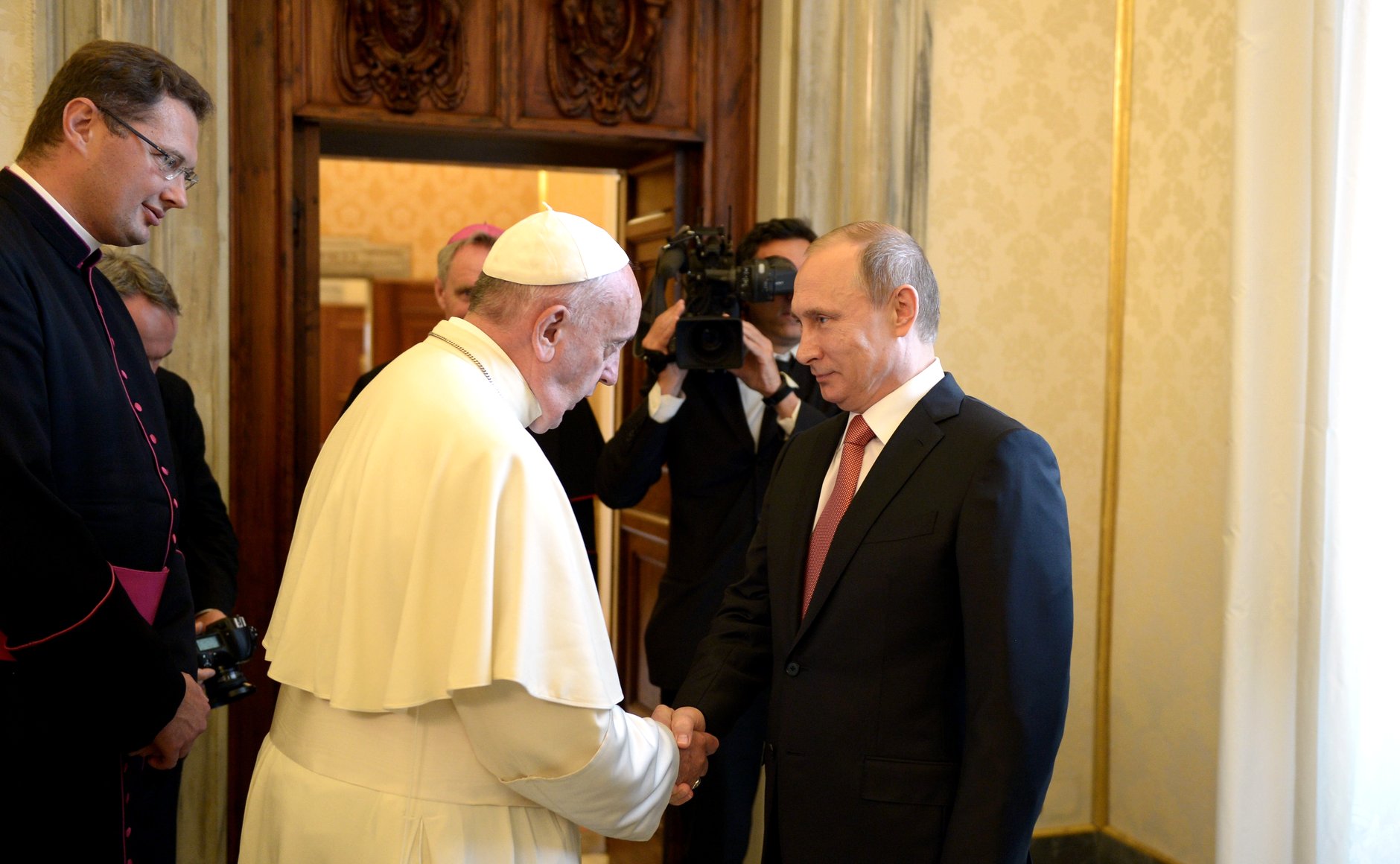 Forbes released its list of the world’s most powerful people this morning, and like all such lists, it means more than most people assume.  More, because any time any of us makes lists – be it Santa Claus (it is December after all), Forbes or “just” you and I, we articulate our assumptions and priorities about whatever is being listed – assumptions and priorities which we often overlook.  I guess that’s the definition of assumptions, huh?

While it’s easy to dismiss such lists as unimportant navel gazing on the part of the maker, I think it’s just the opposite i.e. an opportunity to better understand the power of what’s already “baked in” to our thinking, whether that “our” is Forbes’s list makers, or the rest of us.  In fact, Forbes admits that its list, like any such list is “not definitive.”  “It is,” they write, “meant to be the beginning of a conversation, not the final word.”  So with a word of appreciation for them framing it that way, let the conversation continue!

The Forbes list includes 74 people; one for each 100 million of the planet’ total population of 7.4 billion.  The top five are:

Surprised by their choices?  It might help to know how they made their list, especially as it made some really interesting presumptions and assumptions – one’s which I would question, and which we might all want to question.

Forbes describes the people on their list as the ones “who make the world turn.” How true is that?  I appreciate that these are the people who make the world turn for Forbes, and to a large extent, for their readers, but “the world?”  I even get that in the interconnected, interdependent, globalized world in which we all live – some more happily than others – these people do make all of our world turn.  But I also get that it’s a claim which feels a whole more real to a relatively small number of people than the headline suggests.

We all need to be aware of the “big players” whose actions shape our lives in so many ways, even when we are not immediately aware of the fact that they are doing so, and these people do make the world turn in that sense.  I just wouldn’t want our attention to a list of those “big players” to distract us from the big players in our own worlds – in the daily lives we lead, in the relationships that define our lives, and all of the other things which Forbes cannot know, but whose power we should never underestimate.

As much as we need to see the “big picture,” and understand how it touches our lives more than ever before, we also need to see the “smaller picture,” the more immediate and intimate picture of our lives, and trust that it is at least as big as that “big picture.”  Perhaps a useful way to think about this would be to measure how much time we spend reading/worrying about/debating that big picture versus how much time we spend thinking about/attending to/ working on the smaller one.  I am a total news junkie, so believe me, I am writing to myself as much as to you.

I also want to challenge the inclusion of Pope Francis on this list, but not because I am not a fan.  I am.  I just don’t think that he is all that powerful, even by Forbes’s definition.

Pope Francis is not a man who, like #1 on the list Vladimir Putin, “gets what he wants”.  Have you seen the headlines lately?  In fact, Pope Francis spends his days and night dealing with the fact that the world is overwhelming not as he would like it – violence, deprivation, etc.–and figuring out how prayer, meditation, teaching and acts of compassion can move the world in the direction of what he wants.  So why is he on the list?

Forbes, with the best of intentions I am sure, confuses power and influence.  Pope Francis actually has very little power compared to the other members of the top five.  He has no real army, with all due respect to the Vatican’s Swiss Guard, no power to tax members of the Church he leads, and no way to guarantee that people will do as he says.

Pope Francis has very little power.  He cannot coerce almost anybody into anything.  People are free to leave the Church and seek meaning and/or salvation elsewhere, should they choose to do so.  That is actually a healthy evolution for any religious tradition, as the marriage of coercive power and religious faith is always toxic in the end, regardless of the tradition which conflates the two.

What Pope Francis has however, is influence.  He can live, and teach, and exploit every possible opportunity to move both individuals and the world to a better place as he defines that, and he is remarkably talented in that regard.  In fact, even though I don’t always agree with him, I find him to be heroic in that regard, and a genuine personal role model.  But that isn’t even the best thing about Pope Francis’ influence.

The best thing about influence is that we all have it.  Even when we are utterly powerless, itself less often the case than we let ourselves believe but not my topic today, we always have the ability to exercise influence over the situation in which we find ourselves and among the people with whom we interact.

Influence isn’t measured by getting what we want, especially in the short term, but about the difference we make, which can be tiny but still very real.  In fact, we may never see the results of the influence we have, but that doesn’t make it less real.  Just think of anybody who ever made a difference in your life without them ever being aware of it.  Unless you live in a vacuum, I bet the list will get quite long, once you start writing.

So yeah, it pays to read the Forbes list and to appreciate who is there and why.  It also pays to make your own list and think about who is on that one and why.  In addition to appreciating them more, you will learn so much about yourself. Finally, it pays to learn from both Forbes and Pope Francis, about the power of influence and it’s availability to all of us.  Power may be a zero-sum, scarce resource, but influence is anything but.