What’s An Ethical Will? And Why Should You Write One? 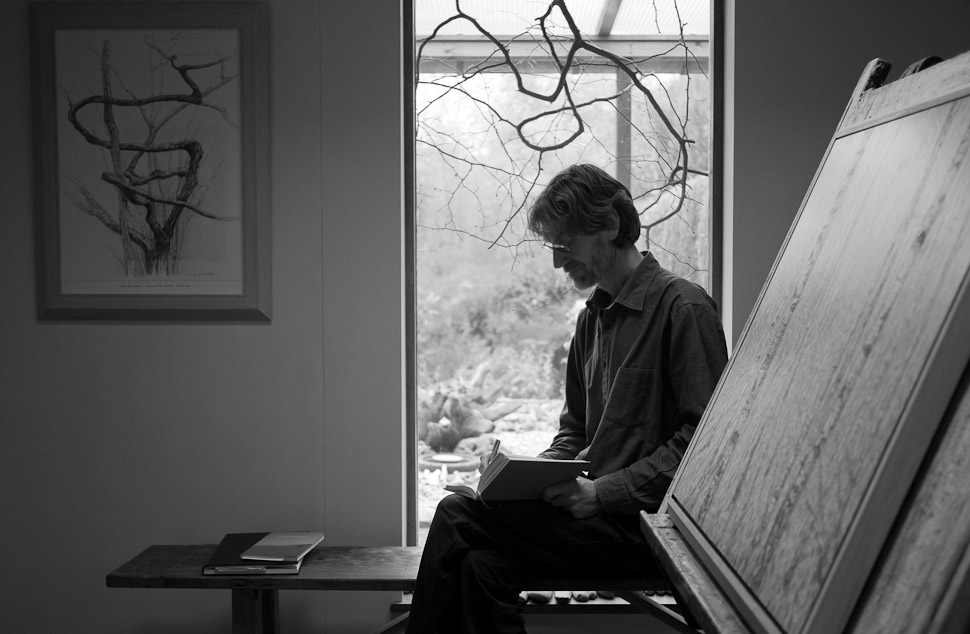 A number of years ago, I was asked to visit someone with a terminal illness. We’ll call him “Mr. B”. A very smart, accomplished person nearing the end of life after a prolonged decline in his physical health, he was intellectually sharp, spiritually curious and profoundly depressed. We started talking, then agreed to meet weekly, speaking about the significance of his life.

His story, and the story of many other people reflecting on the meaning of their lives, did not revolve around the desire for fame, money or power. These ‘three enticements’, as I call them, are prominent in the public eye; seductive paths toward some desired, imagined future. These inclinations guide many people in their life choices of career, residence, or (even) spouse. (Any follower of the news in this election year recognizes their allure). Most people realize that there are other incentives which can and do guide our lives, but sometimes it takes a serious illness, a family crisis, a challenging life choice or an ethical dilemma to bring them to full awareness. But we don’t have to wait for an emergency to explore these issues.

There is a time honored Jewish tradition of writing an ethical will. This is not a legal document which specifies the distribution of your worldly possessions, nor a ‘living will’, a document in which you express your wishes for end-of-life medical care, in case you become unable to communicate your decisions. Rather, an ethical will is a document which states your most closely held values, those which shaped your life and which you hope to pass on to others. In an ethical will, you share your life’s lessons, and the hopes and dreams for the future those lessons inspired.

Historically, ethical wills were often written as admonitions, from parent to child, about how to live a principled, virtuous life. They emphasized religious belief and practice, honest business practices and proper family life. Such lists of values, when read today, sometimes sound like banal cliches, even though we may agree with the basic ideas. What they lack is the backstory. Why was this value more important to this person than that one? How do these principles reflect the reality of this person’s unique story?

I have sat with many people, working together to create their ethical wills. It’s a fascinating process of self reflection and clarification. When I ask people about their most deeply held values, the initial responses are often predictable, even mundane: “Honesty” ,”Family”, “Contribution”, and “Achievement” are all good things, but tell others little about the inner life of the person. The real work is digging beneath these labels and finding the stories behind them.

Why “integrity” as a core value, for example? One woman told of being faced with an ethical dilemma at work, resulting in her refusal to follow the directives of her supervisor, and subsequently leaving her job. Asked why “beauty” was a core value, a man recalled an incident in his youth where he became aware of how the beauty around him inspired him to make life changes. Another woman revealed how witnessing a racially motivated episode led to her life long involvement in civil rights. One essential value she mentioned, “justice”, would have sounded life a ‘mom and apple pie’ statement unless the story behind the value was revealed.

As I’ve engaged with people as they struggled to understand the deeper motivations that have guided their lives, I have never seen an ethical will in which money, fame and power appeared with central importance. Rather, most people talk, or write, about how integrity and respect for others shaped their lives. How the pursuit of justice led them to make difficult, but ultimately satisfying decisions. How commitment to truth and responsibility challenged them and informed their life choices. Generosity, gratitude, tolerance, and compassion motivate people. Belief in something greater than ourselves, recognition of the importance of interpersonal connection, devotion to a cause, celebration of beauty—all these are motivators for a life well lived and well remembered.

It is not hard to write an ethical will. I suggest you start by thinking about some life decisions that were difficult for you and then examine the basis upon which you made those decisions. This examination frequently leads to a deeper understanding of your most deeply held values, the motivations that guided you, and still do. By sharing the stories that reflect your values, you can give those you love the greatest gift: a glimpse of the core of what makes you the unique person you have grown and struggled to become. For Mr. B, it helped him understand himself better, and helped those around him appreciate his choices and more deeply cherish his life.

I’ve started writing mine….what are you waiting for?