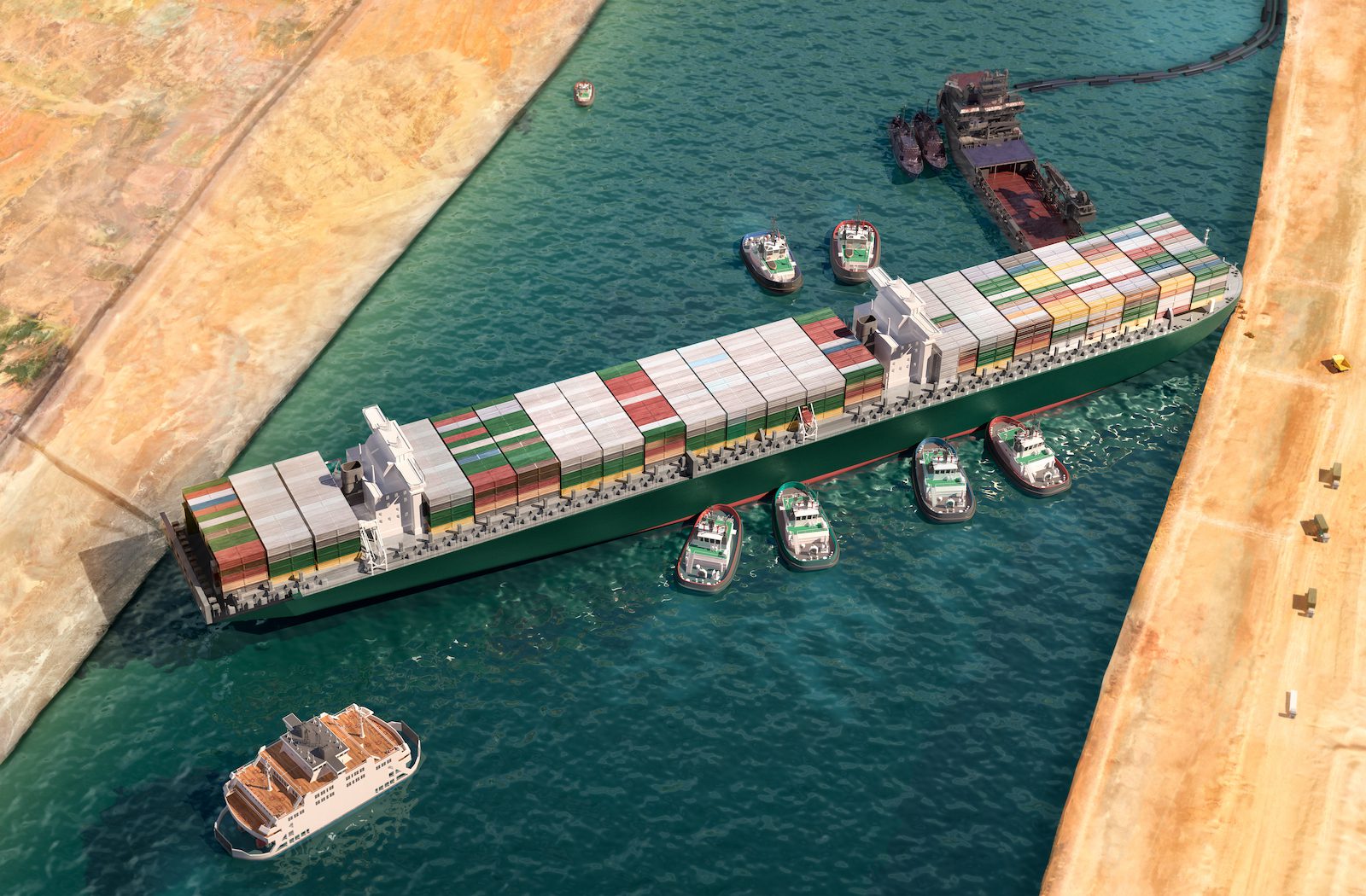 With two elementary-school-aged kids, we hear a fair amount of sibling fighting, with only some of it unprovoked. When one of them is getting a little too wild, and, say, someone’s limbs smack into someone else’s body, their first reaction is to say, “I didn’t mean to do it!” And while my wife and I do draw a distinction between purposeful versus accidental actions, we try to focus more on the consequences and how to make it right afterward.

That’s what’s so striking about this week’s Torah portion, Vayikra. It outlines the various sacrifices the Israelites were to make, many of which were to be brought when someone “missed the mark.” Leviticus 4:2 starts, “When a person unwittingly incurs guilt in regard to any of ??”??”‘s commandments about things not to be done, and does one of them…” and then lists the various sacrifices that had to be made, based on the person, their role in the community, and the improper behavior. And while there were differing levels of sacrifices based on whether something was done on purpose or not, some level of restitution was required.

This idea is echoed in an opinion piece this past Sunday by priest Tish Harrison Warren in the New York Times entitled “We’re All Sinners, and Accepting That Is Actually a Good Thing.” While the Christian definition of “sin” is slightly different from the Jewish definition, as well as its role in our daily lives, Vayikra reminds us that we do err, and constantly. Her definition actually matches fairly closely with how this week’s Torah portion would describe it:

My favorite definition of sin comes from the English author Francis Spufford. He says that most of us in the West think of sin as a word that “basically means ‘indulgence’ or ‘enjoyable naughtiness.'” Instead, he calls sin “the human propensity to mess things up” – only he doesn’t use the word “mess,” and his word is probably closer to the truth of things.

That’s why Israelites have to make sacrifices to make amends, and in multiple different ways – a “sin” offering, a “guilt”‘offering, a “wholeness” offering, and so on. Even if we don’t intend to hurt others, we do, and that’s why there’s more of a focus on the impact, rather than the intention.

And as Warren continues, this recognition of our propensity to “mess things up” teaches tremendous humility:

I will get much wrong. That as a writer, I’ll say things, however unintentionally, that are untrue and unhelpful. As a mother, I will harm my children — the people I love and want to do right by most in the world. And it tells me that I will harm them in real ways, not just dismissible “well, shucks, we all make mistakes” kind of ways. As a priest, I will lead people astray. I will not live up to what I proclaim. I will fail. I will hurt people, not just in theory or abstraction. I will cause true harm.

When we hurt others, our natural inclination is to talk about how we “didn’t mean it” and don’t recognize the harm we do to others. And when we experience hurt, we don’t care about the other person’s thought process, and focus only on the pain we felt. At its best, religion helps overcome our natural tendencies towards self-centeredness and arrogance that we’re right and never at fault.

To put it another way, as we read the Purim story next week, we naturally see ourselves as Mordechai or Esther, on the clear right side of the argument. But we never see ourselves as Haman, the villain in the story. When we have clear archetypes of “good” and “evil,” we easily fall into black and white thinking; but the laws of sacrifice force us to recognize that we will hurt others and that we need to make restitution.

So maybe rather than seeing ourselves as the hero of the story, we can view ourselves more as the protagonist – the one who struggles and who fails and is deeply imperfect. But as this week’s portion reminds us, even as we may be imperfect human beings who naturally want to deflect blame, a sacrifice can help heal the wounds. Taking that first step, apologizing, owning the mistake, and learning from it – that’s a constant and lifelong journey because there will always be ways in which we hurt others, even unintentionally.

But as Rabbi Nachman of Breslov taught, “If you are not going to be any better tomorrow than you were today, then what need have you for tomorrow?”