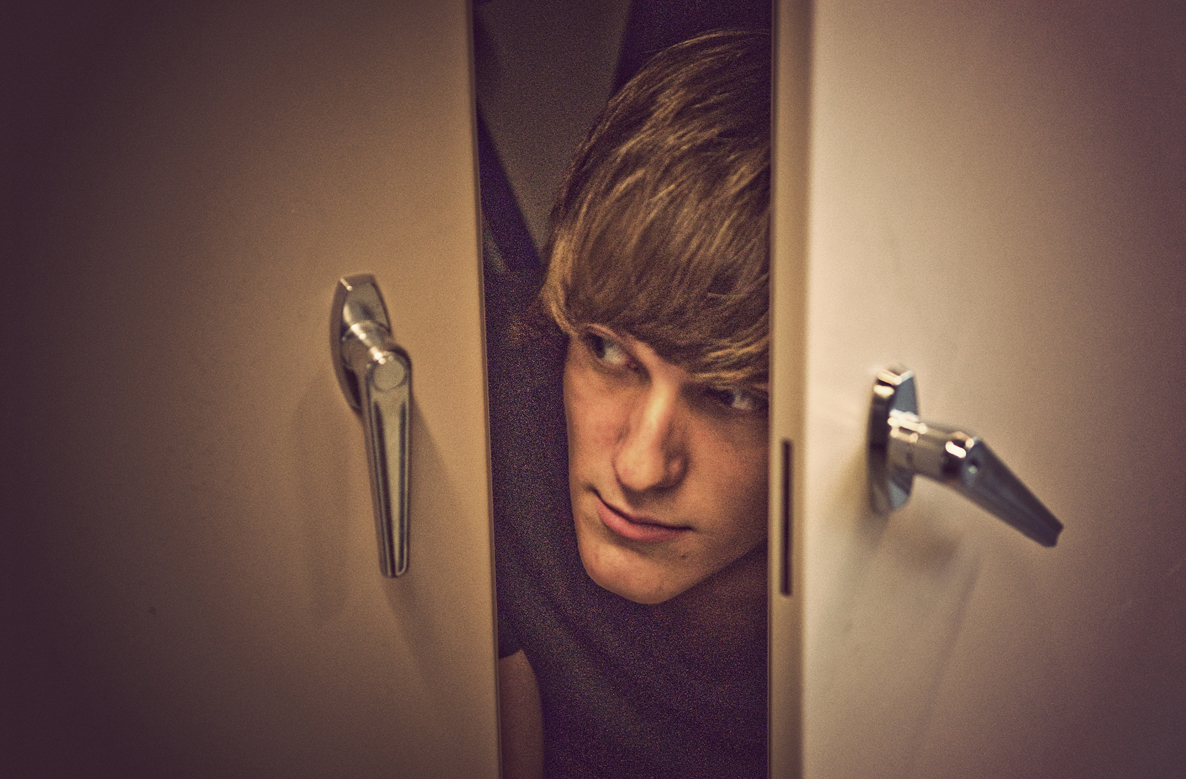 People tend to be curious, even when indulging their curiosity may cause them painful or unpleasant outcomes.  And no, this is not limited to explorers or extreme athletes who often describe their motivation as being an almost primal desire to go beyond known limits simply to see what might be “out there”, almost without regard to the danger involved.

According to the new research, regular “cats” like you and I are also driven by curiosity even when it might cause us pain, if not death, as demonstrated by the huge number of people who picked up color-coded pens to see what it would feel like to receive the electric shock they were told they would receive in doing so.  Why did they do it?  They were curious.

As someone who believes that curiosity is among the most important human traits we can cultivate, this is encouraging news.  Curiosity opens doors, makes us brave enough to go through them, and more open to what we encounter when we do so. Curiosity is what keeps us engaged with others about whom we might otherwise assume we already know all that we need to know.  Curiosity, probably as much as love or loyalty, builds and maintains relationships.

So yeah, I am a big fan of curiosity, and an especially big fan of the evidence that our curiosity makes us brave enough to move beyond our comfort zones.  I think that is something the cat in the old adage appreciated as well.  It’s why “satisfaction,” not joy or happiness, brought back our long-tailed friend. And what is the most promising part of this study’s results.

The experience of satisfying our curiosity, even if the results are sometimes painful or unpleasant, brings us back to life.  There are limits, of course, and that is the difference between a dead cat in an old adage, and real people.  But there is something so deeply promising about better appreciating the power of curiosity and the promise of genuine satisfaction to be found in pursuing it, even if we don’t love what we discover when we do.

Does it make me want to take a chance on listening to the sound of nails on a chalkboard?  Hell no!  Just writing about that kind of gives me the shivers.  It does however make me willing to pick up the phone and reach out to someone I know I want to call, even though the outcome may not go as I hope.  Why?  Because the act of doing so will be its own reward, and I can look forward to at least enjoying that.