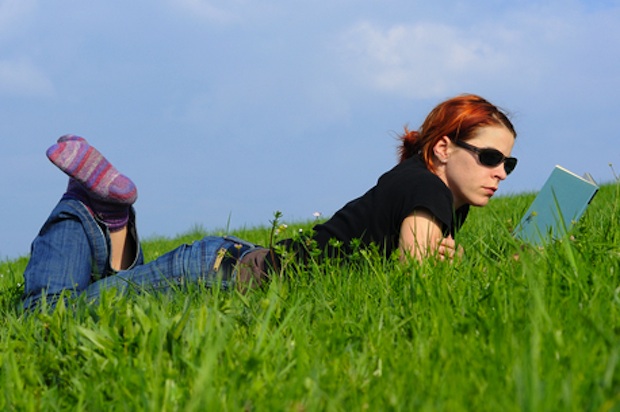 Writers, teachers and librarians throughout the United States band together to celebrate poetry and its vital place in American culture. For the organization’s annual event this month, luminaries in the creative arts (the 2015 list includes choreographer Judith Jamison, songwriter Sam Beam, actor Holly Hunter and chef Anita Lo) will gather in New York City to share their favorite poems at a gala reading called Poetry & the Creative Mind.

A new generation of poets is emerging with passion, intelligence, honesty, creativity and power.

When it comes to empowering unheard voices, a new generation of poets is emerging with passion, intelligence, honesty, creativity and power. Here’s an original piece that will blow you away, written by two young poets who were raised to see each other with hate and disdain. (The pair performed it at the Brave New Voices finals for the International Poetry Slam Festival.) No censoring or holding back here. Watch the video, and let me know how this makes you feel – uncomfortable, anxious, angry, optimistic, hopeful?