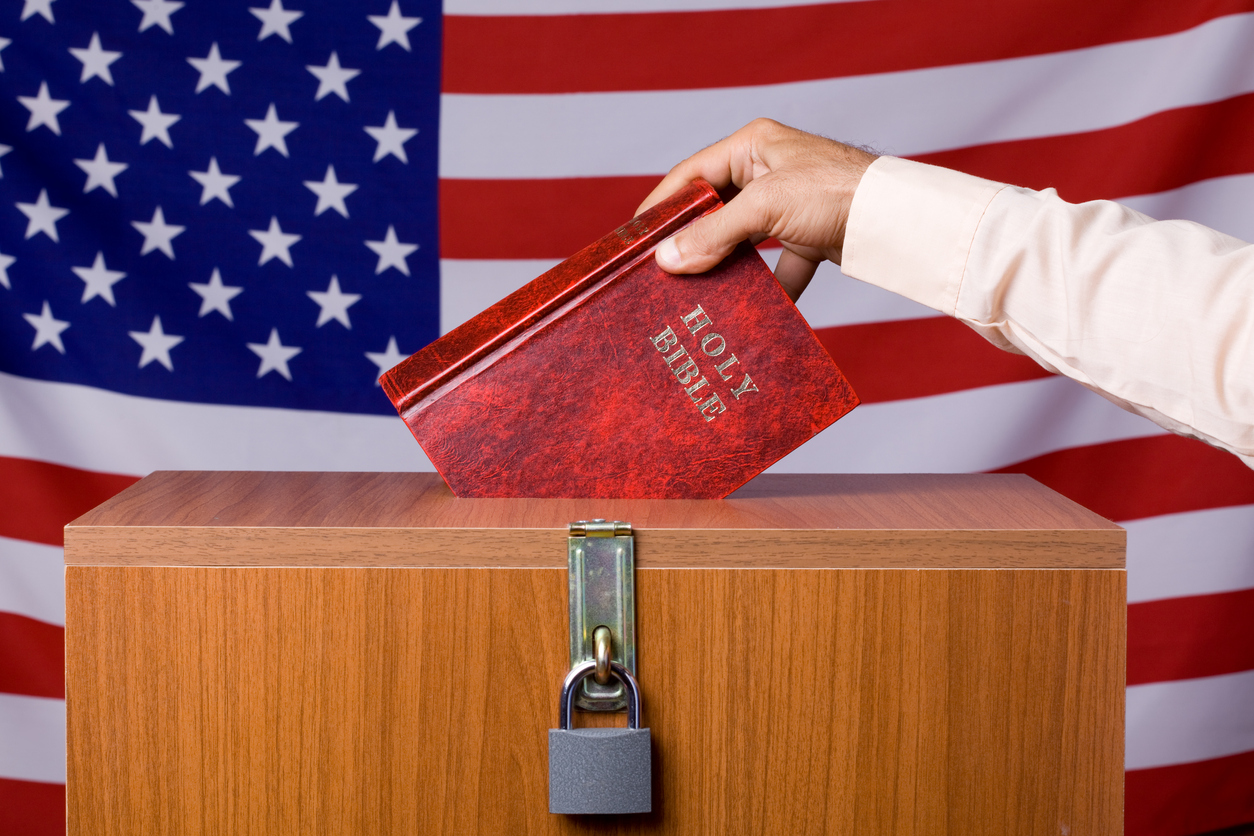 When President Teddy Roosevelt coined the term “Bully Pulpit,” the term “bully” meant “outstanding” or “optimal,” not a pulpit from which one could use their office to bully their audience. New data from Pew Research indicates that a rather high percentage of American Christian religious leaders could take a lesson from the former president when it comes to how they use their own pulpits when addressing political issues.

Pastors Often Discussed Election, Pandemic and Racism in Fall of 2020

The polling results, based on the content of sermons offered from the pulpits of US congregations, indicates that a large number of pastors use the bully pulpits in which they stand, to become “Pulpit Bullies,” narrowing the mind or will of an infinite God, to partisan politics and specific policies. And based upon my own personal experience, and gathering broad, if admittedly often anecdotal, evidence, the same can be said for American rabbis.

More than two-thirds (67%) of those attending US churches across the denominational spectrum, heard one or more sermons about the 2020 elections. But what they heard, varied significantly depending upon where in that denominational spectrum they found themselves, and whether or not they were in a traditionally Black church or not.

People hearing about politics from the pulpit is not only fair but it should also be expected, given that for most people of deep faith, their religious beliefs and the ways in which those beliefs inform their lives, do not stop at the Church/Synagogue/Mosque/Temple door. If anything, people attend these institutions to be recharged so that they can take their faith with them into the wider world.

This story is important, not because it speaks to a dangerous mingling of religion and politics per se, but because of how that mingling is happening. There is a vast difference between the two, and the failure to appreciate that difference often rewards the pulpit bullies.

There is a vast difference between wanting one’s faith to inform their politics, on the one hand, and religious leaders weighing in on God’s will regarding particular politicians and policies, on the other. When the latter happens, those leaders cross the border between faith-informed politics, which is legitimate for those who want it, and flirting with theocracy, in anti-constitutional ways.

One way to mark the difference between faith-informed politics and theocracy is the extent to which people are able to reach divergent political conclusions while sitting in the same church — in which religious leaders build religious communities where there is not a one-to-one correspondence between where one worships and how one votes. Unfortunately, such political diversity within a shared theological community is increasingly rare, and all the more so in the world of pulpit bullies.

Assuming that those who work for theocracy are wrong — which is at least constitutionally clear, if not clear to those who do so — and that so too are strident secularists who fail to appreciate the difference between separating church and state, and banning any relationship between faith and politics, how do we do better? Fortunately, this same study offers some real help — help coming from traditionally Black Protestant churches and their pastors.

According to the study, preachers in traditionally white and mixed-race communities — be they Mainline Protestant, Evangelical Protestant, or Catholic — gave sermons that leaned heavily into advocacy for specific policies and politicians, as the will of God. In traditionally Black churches, however, pastors often preached about participation — about the importance of registration and voting, not so much about for what, or whom congregants should vote. They lifted up the need for participation and the fundamental dignity of all participants which their participation concretizes. Hallelujah! Let us all take a lesson, as therein lies the difference between enjoying a bully pulpit and becoming a Pulpit Bully.

Just as any bully corners their target, by telling them that they either get what they want or that there will be hell to pay, the pulpit bully does the same, quite literally. Either people cough up the right vote — the divinely ordained conclusion — or they run afoul of God. How different that is to the sermon which preaches a call to greater participation instead, leaving the particular conclusion to personal consciousness.

I am not naive. I get that some pastors are content to preach participation without getting into particulars, precisely because they assume that if the congregants do participate, they will do so “correctly.”  But so what? The path of preaching participation open to all, regardless of what they consider the correct political conclusion to be, and there is no reason why that should not be the path for all regardless of party or politics. That is the bully pulpit at its best, both spiritually and politically, upholding both the bigness of God and the sacredness of democracy over theocracy.

So, thank you Teddy Roosevelt, and even more, deep gratitude to those who lead the way in distinguishing between the bully pulpit and the pulpit bully.