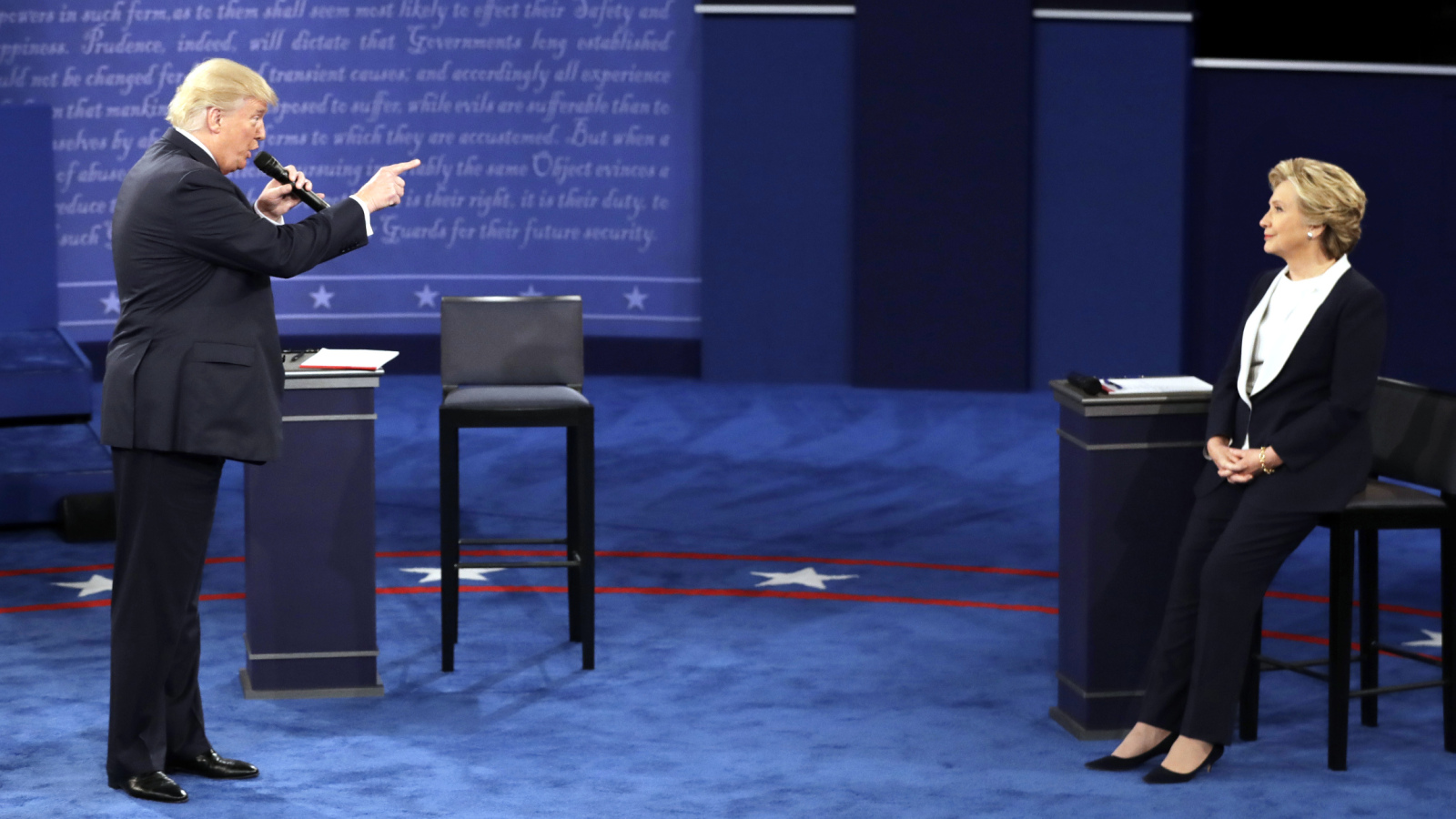 What The Candidates Can Teach Us About Ourselves

If they are monsters, then so are we! Get used to your own reflection in the mirror, and see if you can bear up with that. 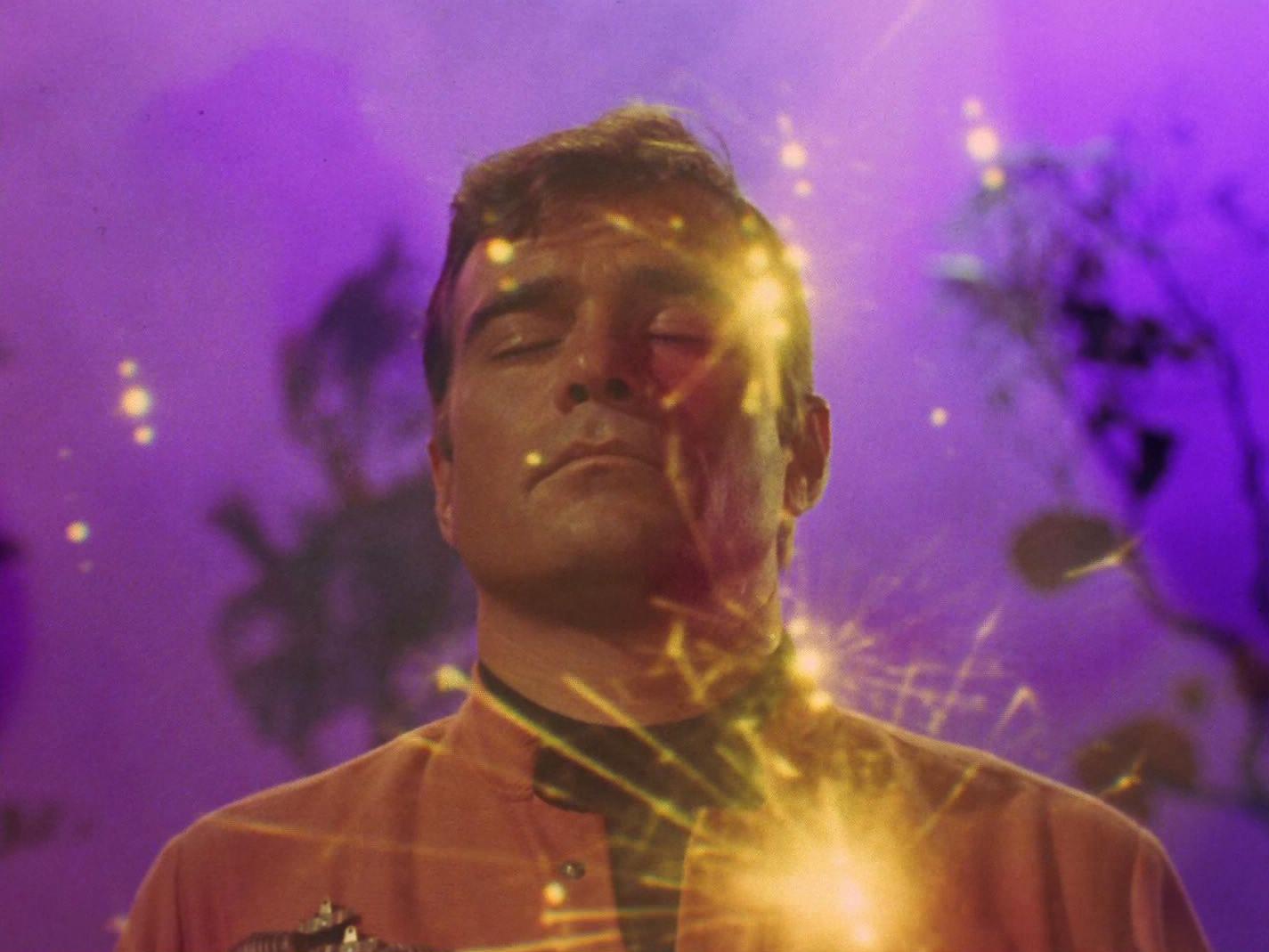 On the 50th anniversary of Star Trek's launch, a Catholic writer reflects on the spiritual truths behind the show, despite its attempts to do quite the opposite. 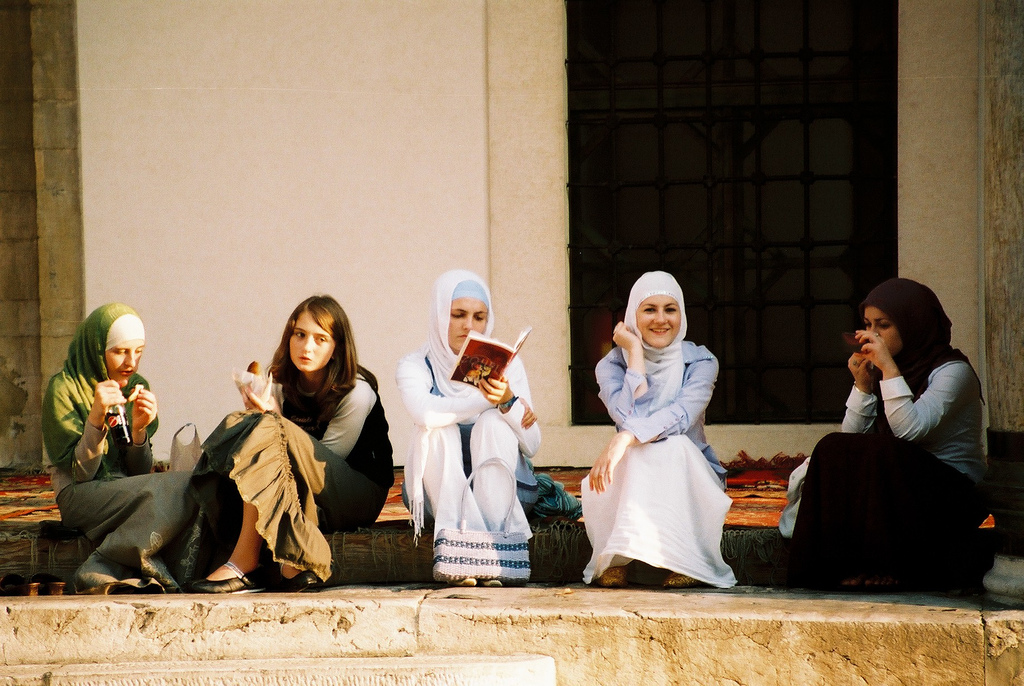 To The Muslim Community In The West: Thank You

"We stand with you, and out of many, we form one." An open letter from a Catholic to the Muslims of the West. 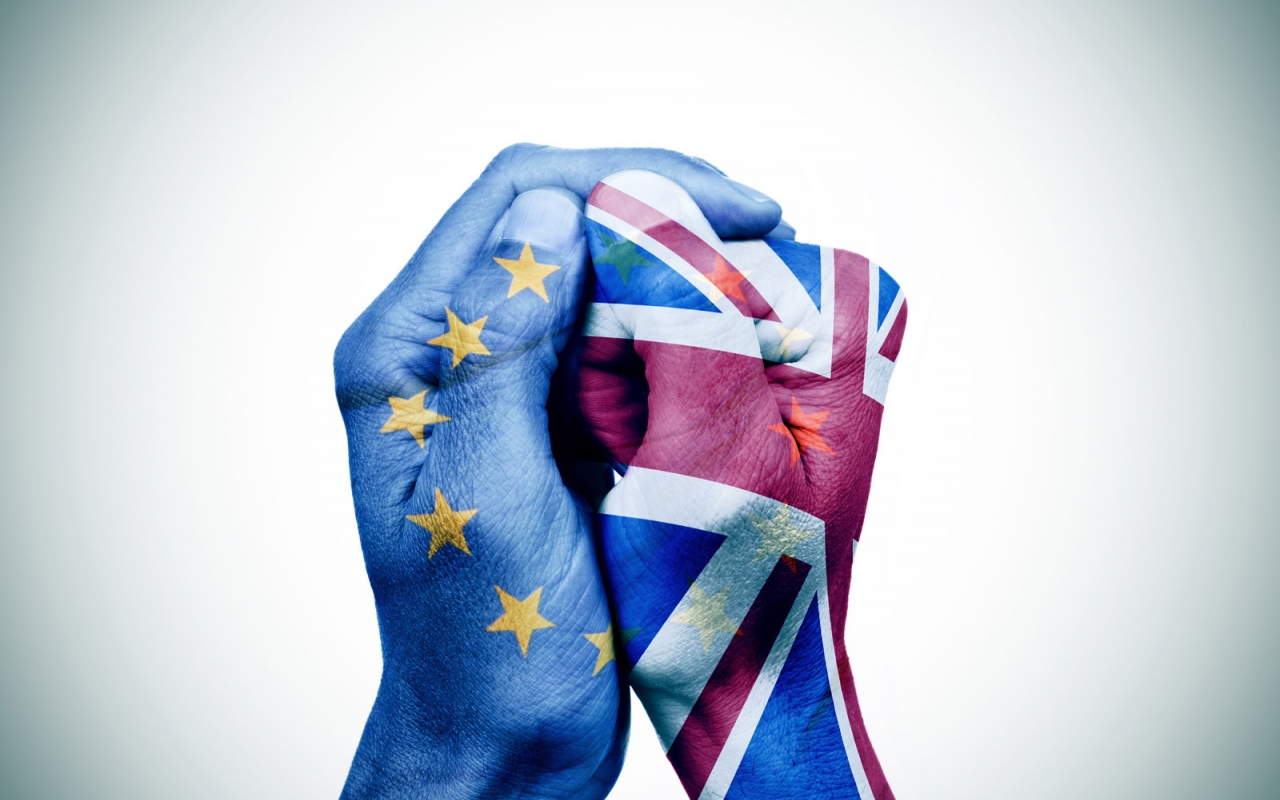 A Christian Reflection On Brexit

A Catholic writer reflects on the spiritual implications of Brexit. 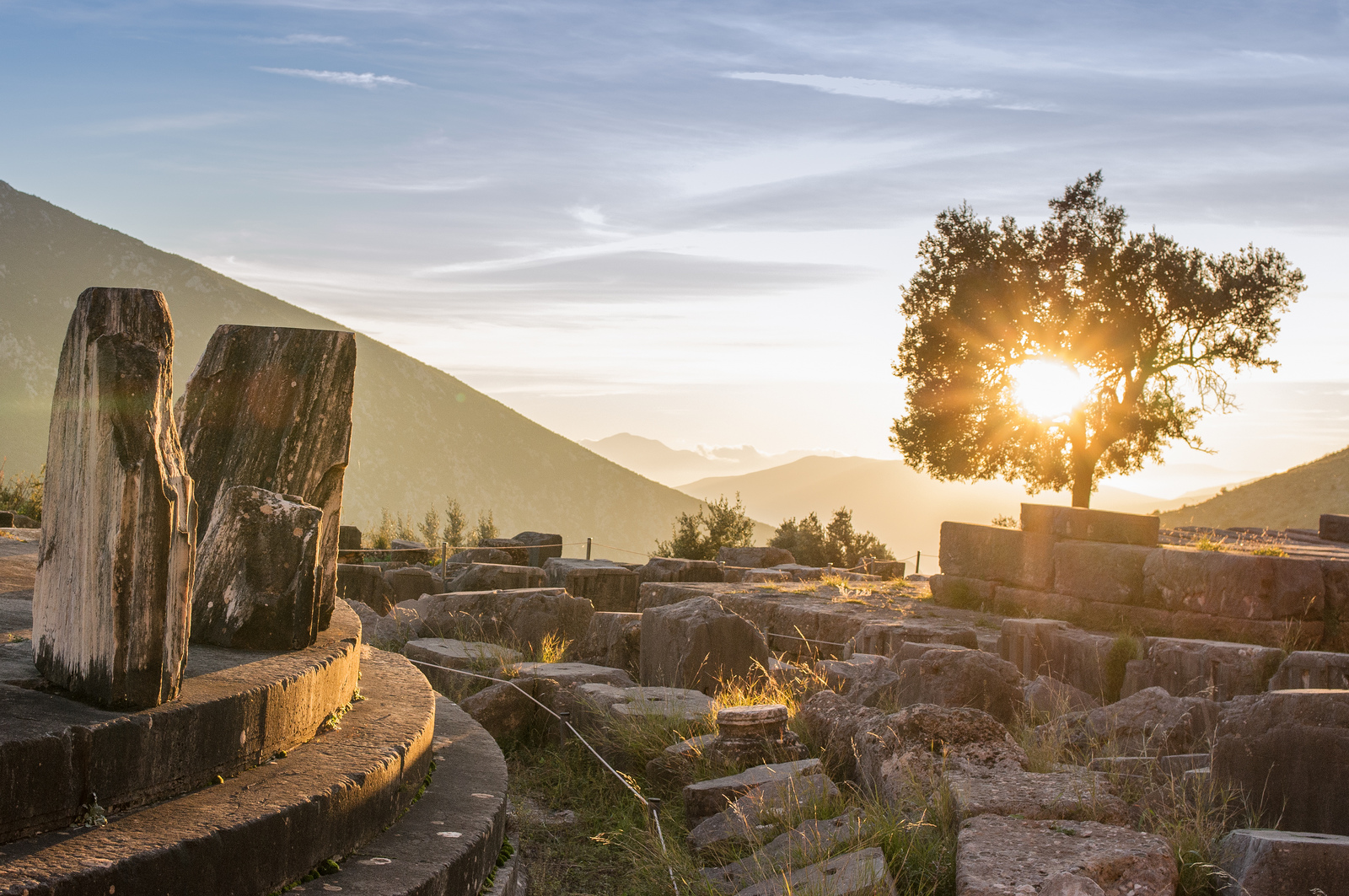 In Tragedy, We Must Remember That God Is Love

A spiritual reflection on tragedies like the Orlando shooting. 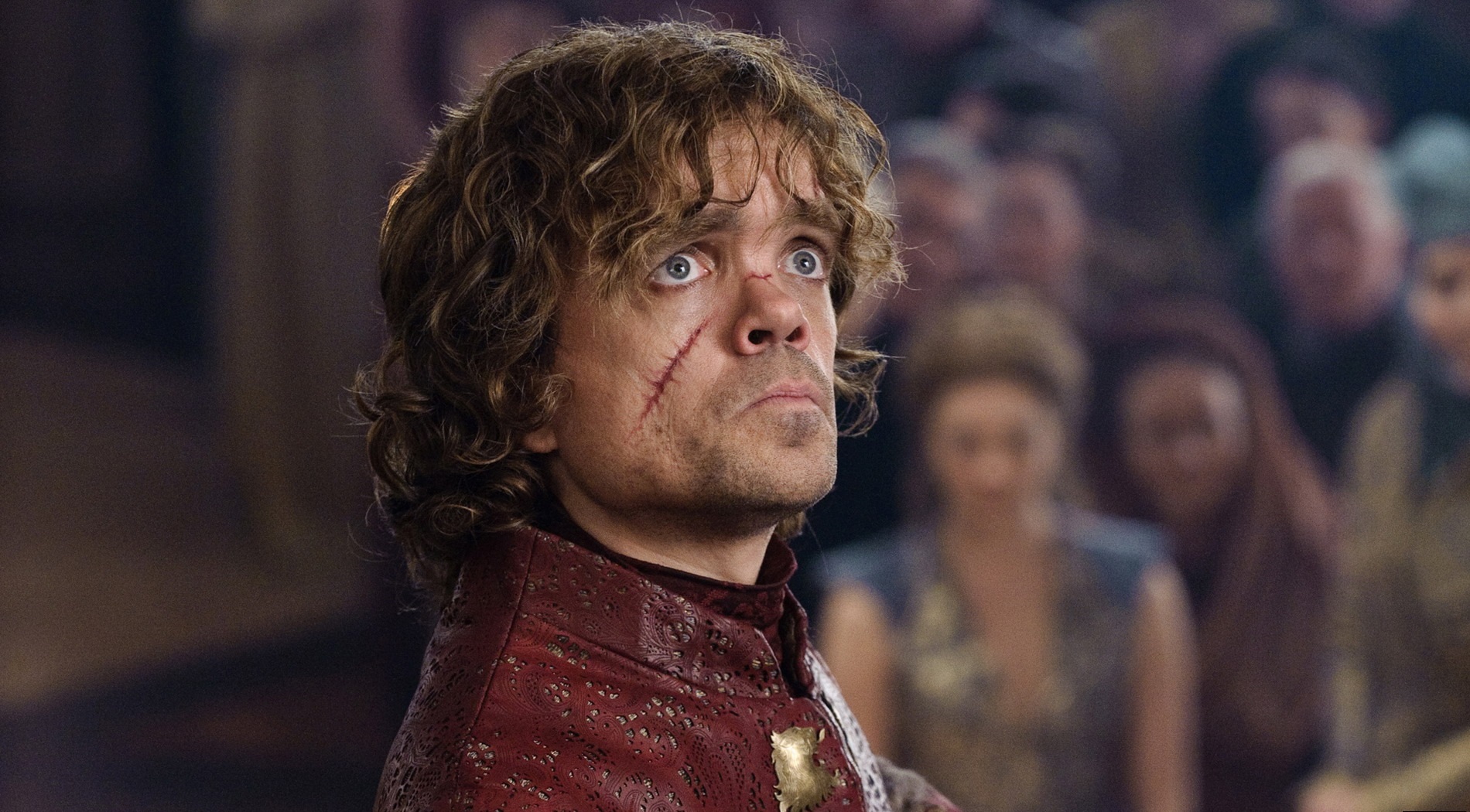 What Movies And TV Shows Can Teach Us About Redemption

The redemption story is as old as time. Let's examine it in the modern-day retellings on the screen. 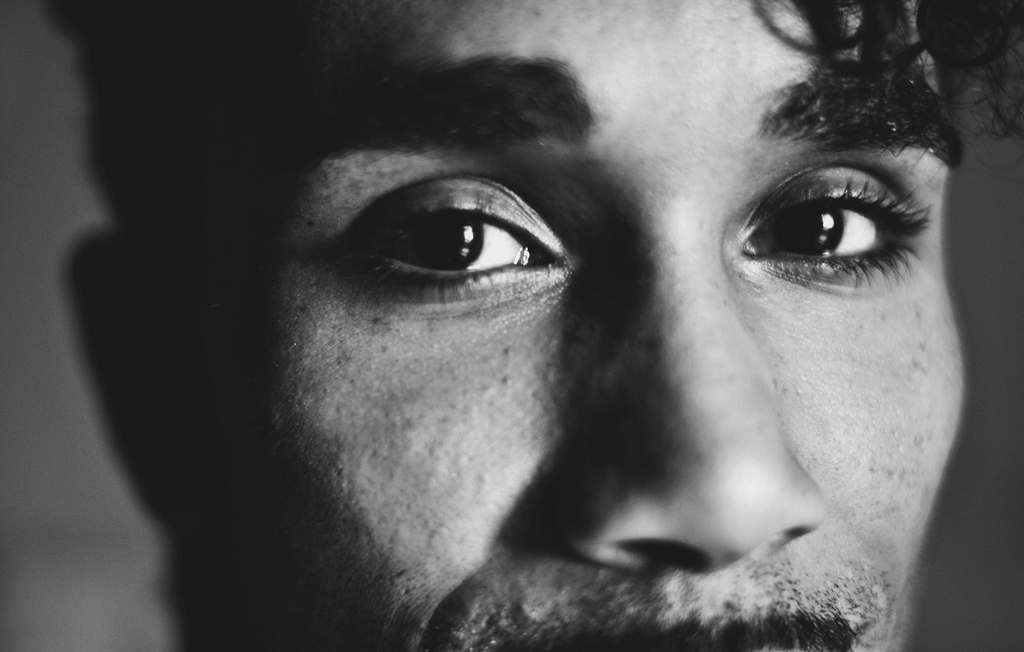 How eye contact, in a world increasingly looking downwards or away, can help remind us about the humanity of those around us. 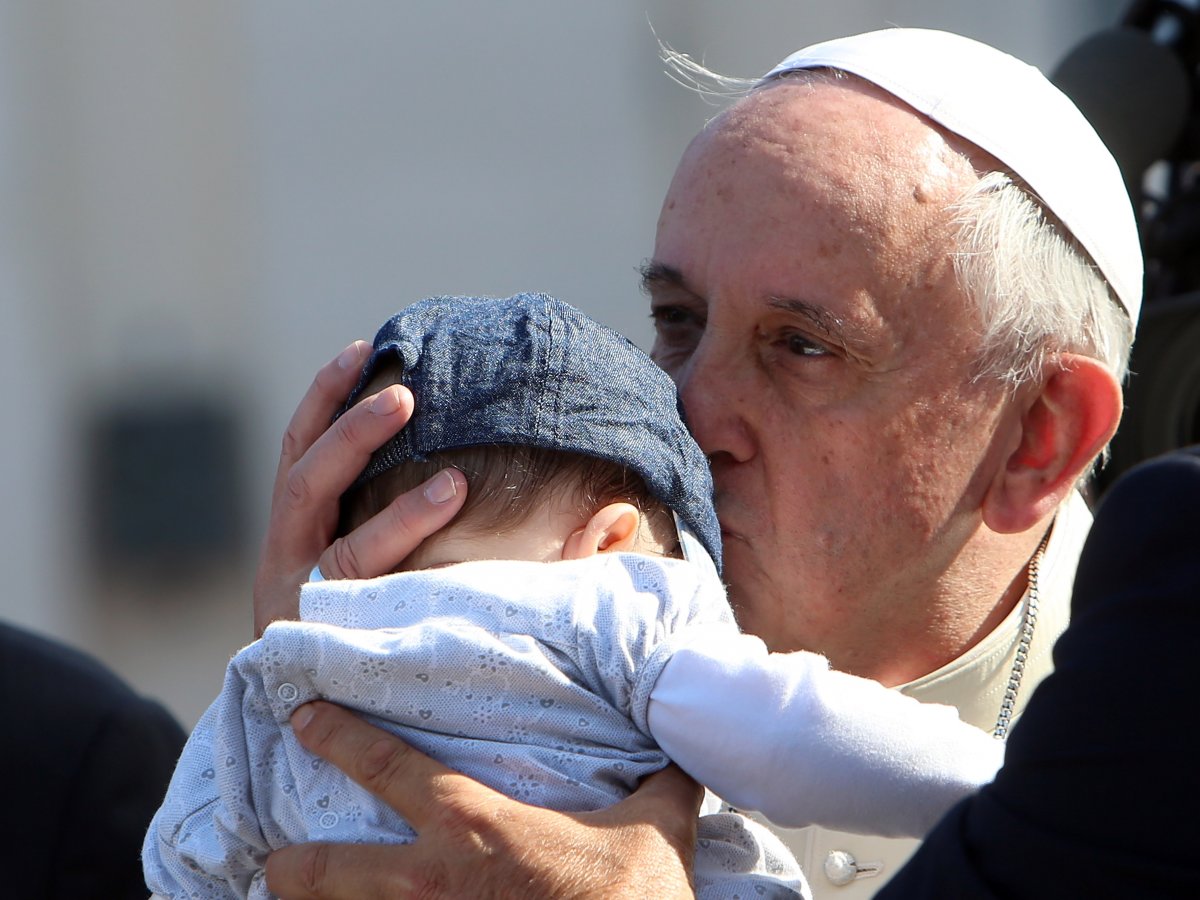 What Bernie Sanders's admiration can teach us about the Pope's politics... and politics in general. 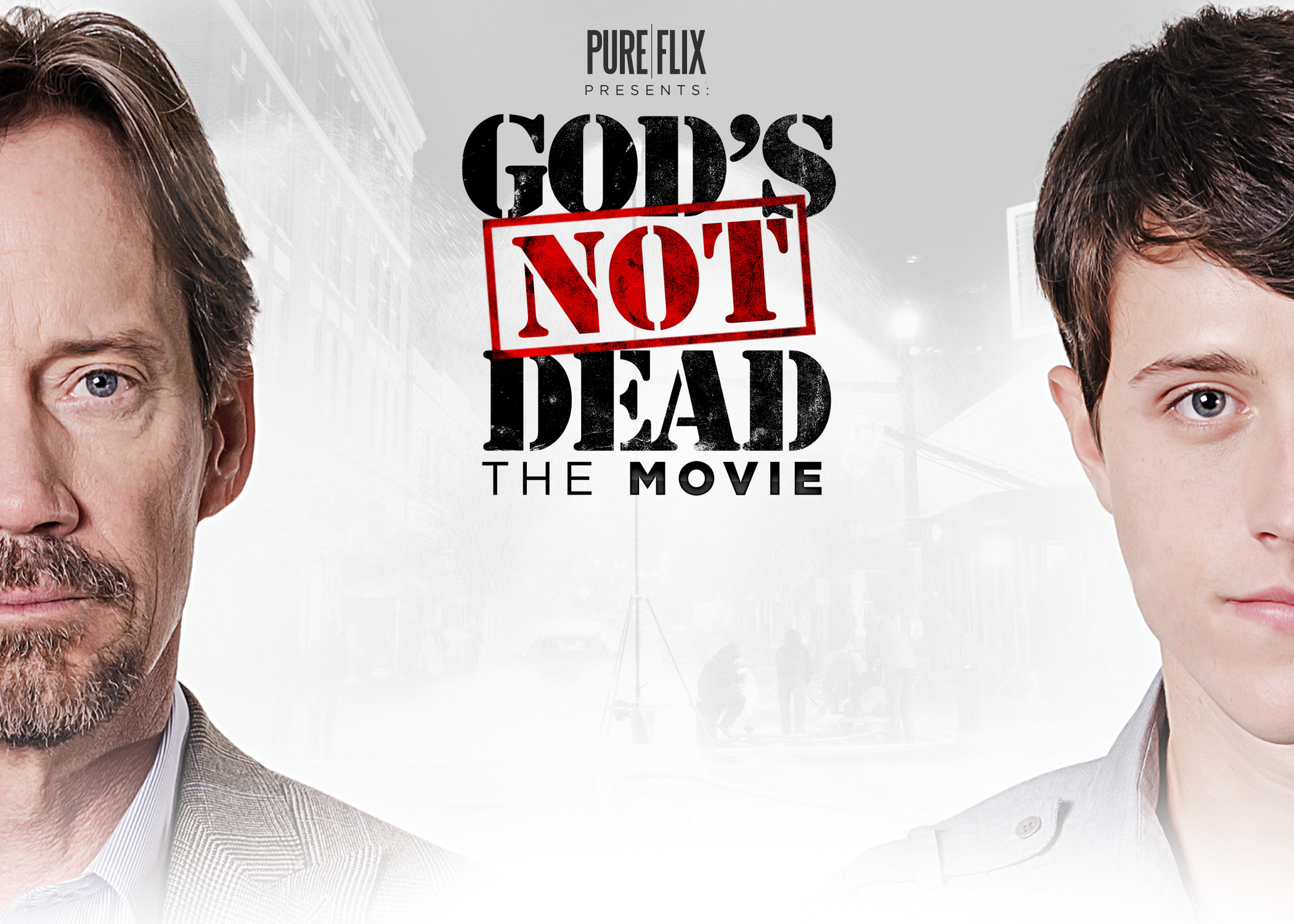 Why are so many faith-based movies so empty? And is there any hope for those of us dying to see a quality one?