As ‘Person of the Year,’ Who Would You Choose? 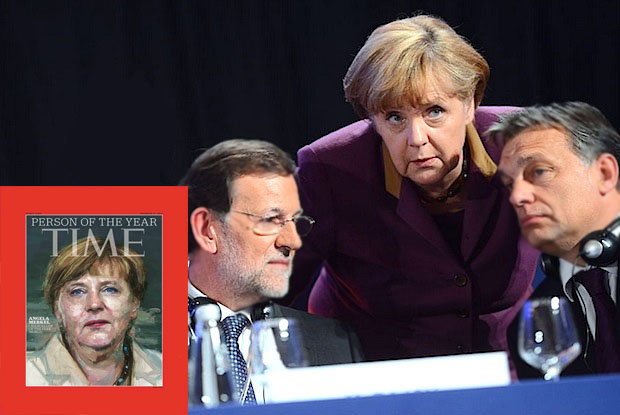 From Odyssey Networks’ Faith on the Record series: The newly announced choice for TIME magazine’s “Person of the Year” is Angela Merkel, Chancellor of Germany, for her crisis management as a leader who opened doors as other nations closed theirs. If the final selection were yours to make, who would you say “affected the world” most in 2015? I invite you to think about which individual you truly believe has had the most impact on our society – negative or positive – and leave a comment here about who, and why. Watch my video below for more insight and discussion.