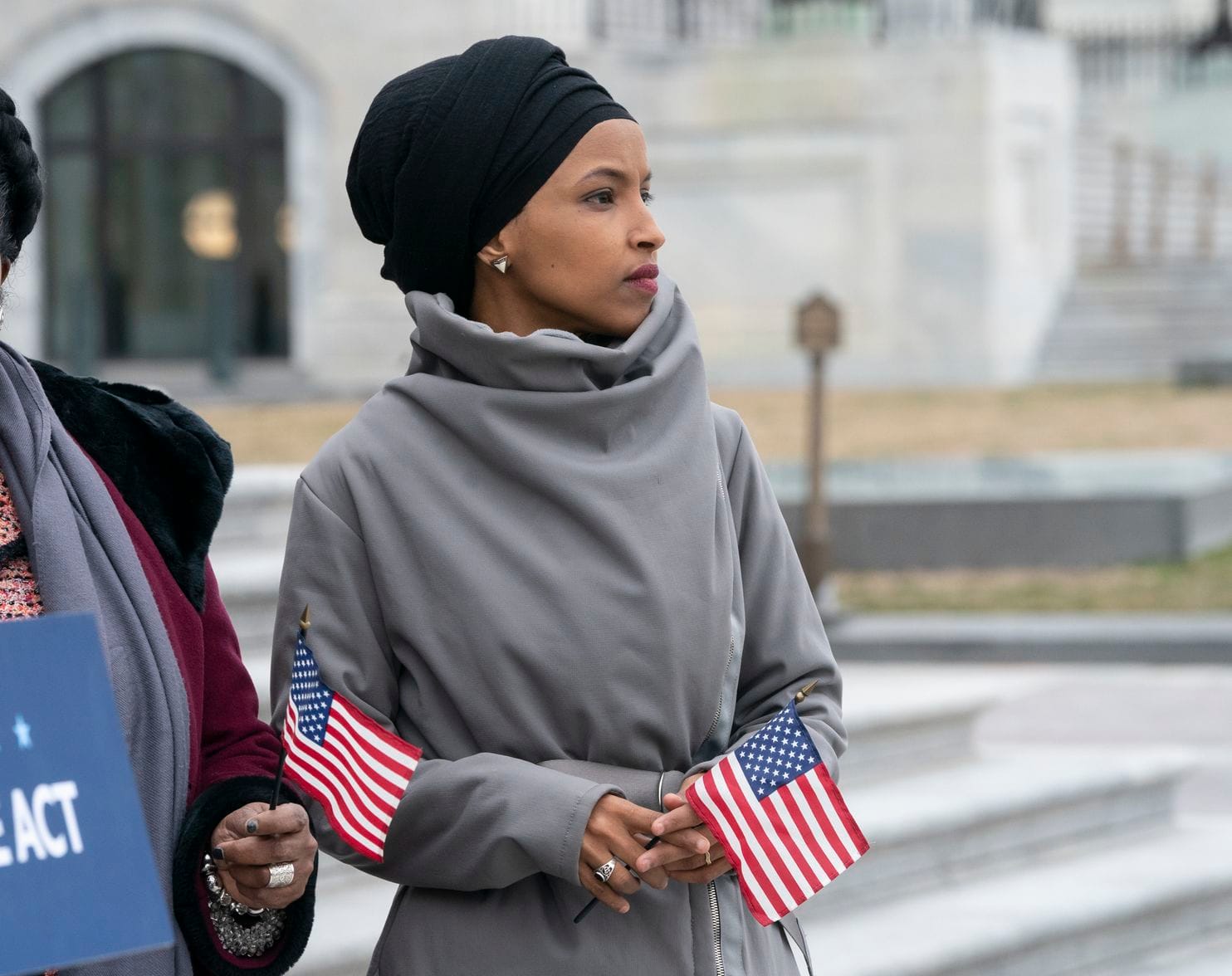 Few people in the Jewish community ever forgot or forgave Pat Buchanan for saying that the US Congress was Israeli Occupied territory or naming supporters of the Iraq war the “Amen corner for the Israel Defense Department.” That was back in 1990 and was par for the course for the man who, in the words of Elie Wiesel, treats “the memory of Jewish victims in such disdain, constantly criticizes Israel, and always has something nasty to say about the Jewish people” leading him to conclude that “there is something in him that is opposed to my people.”

Once one of the most influential conservative pundits and a formidable challenger for the Republican nomination, Buchanan, for Jews across the political spectrum was an anti-Semite’s anti-Semite who had no common cause with any Jews. Even his fellow Nixon speechwriter, William Safire found his positions noxious and his statements to be textbook examples of dual loyalty charges. In other words, it was easy to see Buchanan as both an Anti-Zionist and an Anti-Semite, to believe that his bitter opposition of Israel was of a piece with his antipathy toward Jews, a nativist defense of an American purity from the manipulation of both the liberal globalists and the hawkish Zionists.

Buchanan made it easy to avoid the question of whether harsh criticism of Israel and those who strongly support Israel in Congress was a sign of Anti-Semitism. And for that matter, if support of Israel is a sign that someone is not Anti-Semitic.  These questions have once more made their way to the fore.

In particular, Ilhan Omar, path-breaking member of Congress from Minnesota, has been subject to formal declarations of condemnation for singling out the American Israel Public Affairs Committee, AIPAC, for its financial influence on Members of Congress and verging on Buchanan-style rhetoric by labeling certain politicians as allegiant to the foreign country of Israel.  Whatever her intention, those statements echo on the ears of many Jews as the notes in that oldest of songs… the dual loyalty accusation that has been leveled against Jews throughout modern times and has been particularly toxic in the hands of our greatest tormentors, back maybe as far as Haman in the Purim Story or even Pharaoh.

So, aside from the political question of whether or how to respond to the public declarations of the congresswoman from Minnesota, it is hard to avoid the core question of whether there is anti-Jewish sentiment in her sharp barbs against not only Israel, but those who are, in her estimation, beholden to the Jewish State.

And that question in and of itself is not about any element of her ethnic identity, her faith, or her background that might cause bias against the Jewish people. It does, however, have to do with her nationality. And the nationality of Ilhan Omar is American.

Ilhan Omar, for all of her passion on behalf of Palestinians and deep seated condemnation of Israel, is elected to represent her constituents on behalf of the interests of the United States. I come from a completely different understanding of what Israel aspires to be and how to achieve dignity, security and national self-determination for Palestinians and Israelis. But as long as my rights, standing, treatment, and inclusion in this country as a Jew, regardless of my ideology, is completely protected, we are part of the same body politic and there is a conversation to be had.  Not an easy conversation, because Zionism, political and religious, is such a deep part of modern Jewish identity. But one that has already been under way…. among my neighbors, among my faith partners and among my fellow Americans.

And this is what, for me, distinguishes the words of Ilhan Omar from Pat Buchanan. The nativist vision of an America that sees its constituency as limited, its values as defined by only certain faiths and traditions, and by a concern for itself, without regard for the world and its injustices, is one that eats away at our own country, as well as what Elie Wiesel called “my people” and our institutions, including Israel.

I put the finishing touches on this message as I am sitting in the Georgia Capitol waiting for the session to begin so I can speak to our representatives in favor of Hate Crimes legislation.  This state is one of only five in which acts done to cause harm and suffering for such toxic prejudices as being racist, anti-gay, anti-transgender, anti-Muslim, anti-Christian, or anti-Semitic are not recognized as an aspect of the crime. The all-encompassing approach of this bill reminds us that, in fact, the laws and values of our country must protect each of us and particularly recognize the vulnerability of people based on all of these identities.

This recognition is different than saying that in order to condemn an anti-Jewish act one must at the same moment condemn every other possible bias. Anti-Semitism stands on its own as a hateful ideology. But the interconnectedness of our reality does teach us that when it comes to the vision of building our society, each of us must be protected for any of us to be protected.  In a time of great political divides over important questions of what the policies, values, and future direction of our country should be, my starting point, even with those I disagree with, is allegiance to each other.

In our many conversations and encounters we learn that each of us have loyalty to many different principles: about Israel as a Jewish State, the Palestinian people, being black, being non-binary, wanting border security, caring about the Vatican, protecting gun ownership, being a Muslim, being a Jew. It only works if those allegiances are part and parcel of our allegiance to America and its vision of liberty and justice for all. A loyalty that is multifaceted, but singular.