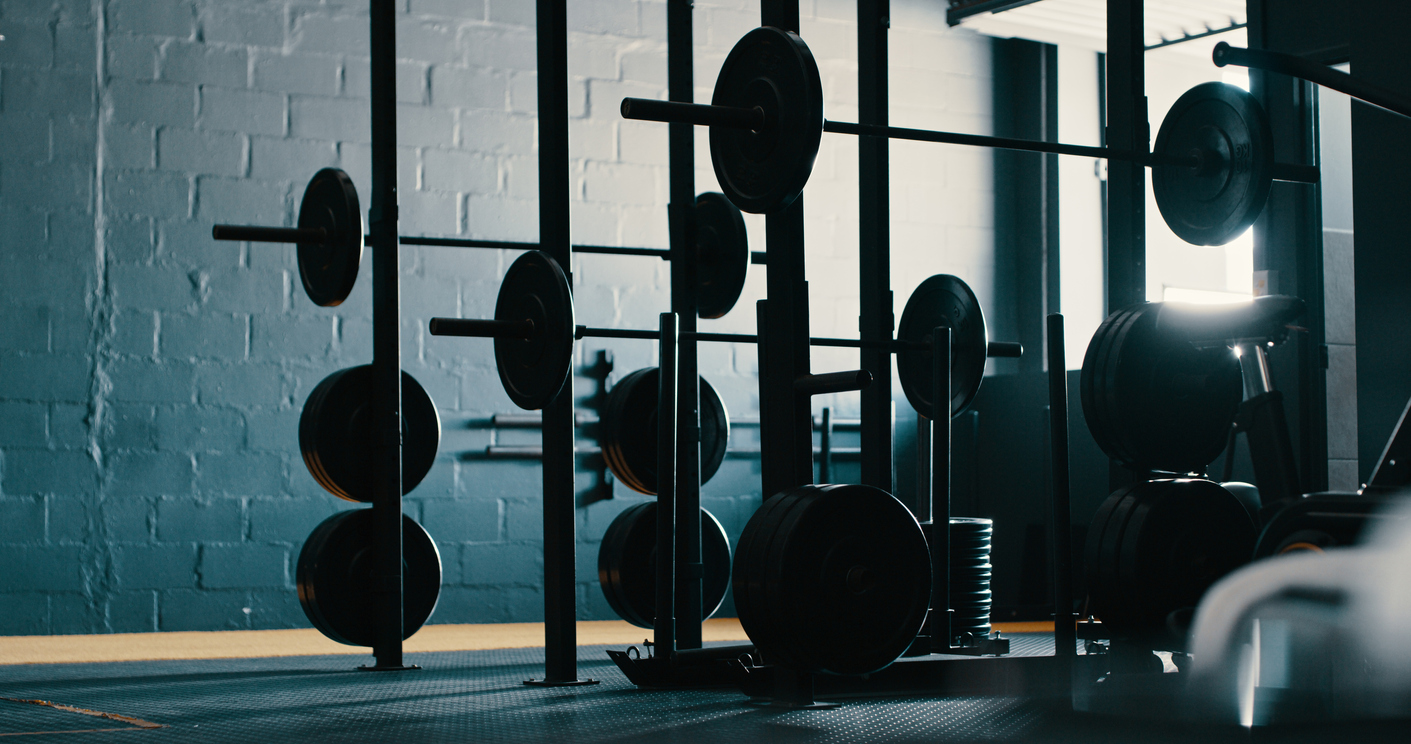 After our respective workouts at the Y – me in the pool, he on the basketball court – we found ourselves in that intimate space, cheek by jowl, in the dark and oven-like sauna room.  I remembered him vaguely from a previous encounter there- a well-built, good looking guy in his mid-twenties.  Friendly demeanor, always smiling, unfailingly respectful. (Does he see me, in my early sixties, as a senior citizen?)  He’s white. So am I.  And I also recalled that something about our earlier banter had raised my radar. Guileless, I remembered.  It was almost as if he wanted to please a bit too much, and did so by passing along some of the popular, received wisdom.

This time we exchanged remarks about the three rambunctious kids in the locker room.  They were yelling, running around wildly, scattering their clothes on the floor, rattling loudly the bars on the ancient body weight scale.  “Where are the parents?” he had said to me forty-five minutes before.  Now, in the sauna chamber, in the quiet, he added, “What are they going to do once they turn eighteen?  What’s going to happen to them when they misbehave then?”

From our shared commiseration about faltering youth manners in our community, he turned to the “disrespectful” behavior of the NFL players taking a knee. And the general state of professional football today.  “They shouldn’t be sitting down during the anthem.  What’s their problem?  They’re privileged. Millionaires.  ‘When in Rome…’ he started to quote, which I took to mean, “If you’re rolling in the dough, you ought to act and think that way.”

“Some people say that they’re weak anyway.  That the whole game is being watered down to make it less violent.”

I vaguely recalled that our Commander-in-Chief had been among these “some people.”

I mildly countered that being rich shouldn’t make you indifferent to what’s happening to the less fortunate.

“What less fortunate?” he said, nonplussed.  “The Black people are pampered,” he went, on matter-of-factly. “They’re given everything they need. Free housing. Free food.”

To be sure, our conversation took place before the racial convulsions that have been shaking the country.  It occurred before George Floyd was killed by a policeman over an excruciating nine-minute period, a human rights abuse captured by a citizen journalist. It occurred before that digital proof went viral, provoking protests around the country, around the world.  It occurred before the White House itself became the object of projected fury by Americans of all races and religions, before the President himself received pushback by the military for the use of force that they were ordered to deploy against mostly peaceful protesters. Before the photo op with the Bible hoisted in front of historic St. John’s Episcopal Church in Washington.  Before the President refused to denounce white supremacist groups, like the Proud Boys, at the presidential debate.  But given the turn the diatribe in the Y sauna then took, I don’t really think it would have mattered all that much.

“Anyway,” my fellow Y member went on, in an attempt to steer the conversation in a more amenable direction, “at least it’s a good thing that Trump got elected.” I said nothing. This was 2017. “Otherwise,” he went on, to reassure me of the safety benefits flowing from that electoral outcome, “we’d be in a concentration camp.”

When you’re Jewish, of course, even offhand references to concentration camps make your antennae spring to attention.

“Who would send ‘us’ to a concentration camp?” I asked, genuinely perplexed, even as I felt ashamed for playing into my fellow Y member’s trope of shared white Gentilehood.

“ISIS,” he began in his even-keeled voice, adding in the same breath, in his ever-friendly tone of voice, “N******. And the Jews.”

Forty-four years ago, hiking alone during my summer break between junior and senior years of college on Mount Athos in Greece, I met the first person in my life who, also not imagining that I could possibly be one of “them,” similarly informed me that “the Jews” were one of a troika conspiring to take over the world.  The other two, that bearded Greek man in his twenties told me, matter-of-factly, were the Communists and the Free Masons.

I don’t know how Free Masons are faring these days, but three decades after the end of the Cold War and the demise of Communism, at least we Jews are still around to replenish the bizarre fantasies of world conspiracy thinkers.

Before going home, I did tell the attendant at the front desk at my Y about the three rowdy boys in the locker room who had been disturbing the peace in the locker room.  And he took appropriate action, speaking to the young boys, and then later to their mom, when she came to pick them up.

But I did not report the much more disturbing beliefs of my fellow member of the local Y.  And why didn’t I? At the time, I feared that it would come across as snitching.  Ours is such a free speech culture that we are taught tolerance of intolerance.  That even the Anti-Defamation League defends the hate speech of American Nazis.

And to whom would I report such an incident?  To the young, replacement attendant at the front desk of the Y?  To my neighborhood police?  Surely neither would want to take action on such a complaint.

Worse, still, are those other thoughts that begin to surface and that I cannot squelch: How many others of my otherwise friendly, unassuming, and smiling neighbors harbor such thoughts?  Are they also spending hours of time in anti-Semitic cyberspace?

It has been a long time since they took the “Christian” out of what used to be the “Young Men’s Christian Association.”  Still, the Y’s mission statement continues to include the aspiration of “put[ting] Christian principles into practice.”

Perhaps Jews shouldn’t patronize their local Y in the first place.  Maybe my encounter in the hot room was but a warning, a small taste of the scathing punishment in the Hebrew Gehinnom I will face for frequenting the YMCA rather than praying in the shul.

Then again, perhaps I was in the sauna to bring out a warning: that even today, seventy-seven years after the Shoah ended, even institutions promoting “Christian principles” may unwittingly harbor the odd anti-Semite.  Surely, this is not what mainstream Christian principles in America stand for today.

But tell me – whom should I tell the next time an anti-Semite confides in me?  Would your local YMCA want to know if it happened there?