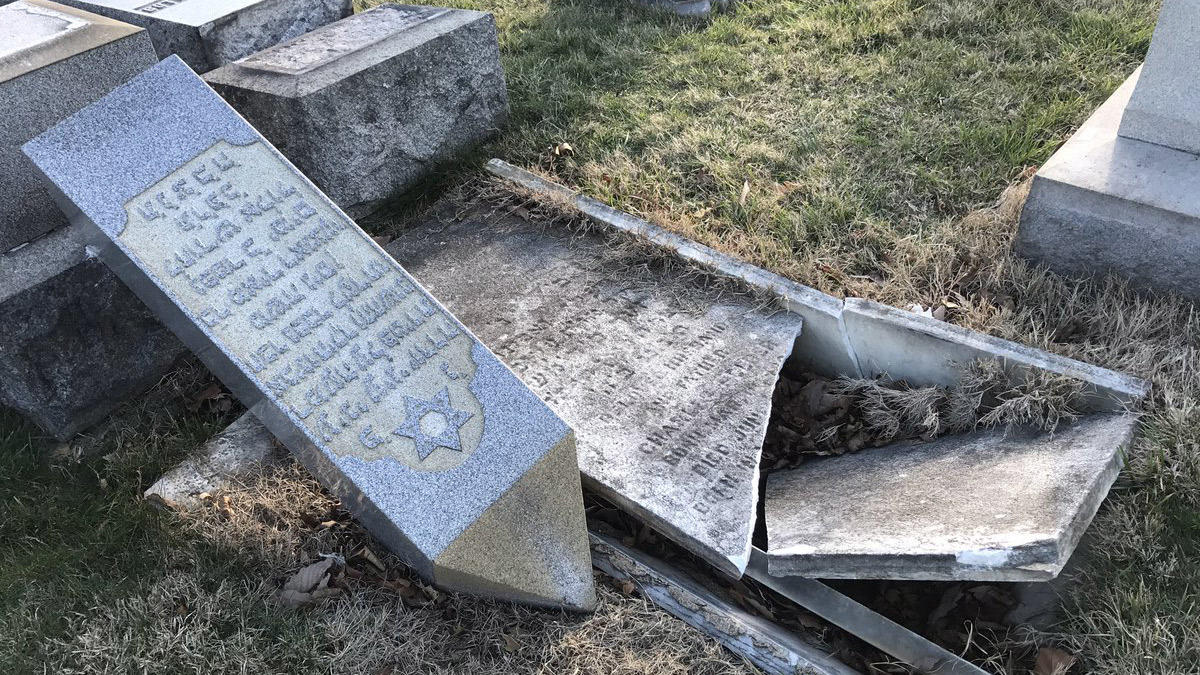 With anti-Semitic headlines in the news, NY Governor, Andrew Cuomo, announced yesterday that he is making a 24-hour visit to Israel.  Now, I love Israel, have made trips almost as short for a whole variety of reasons, and would never want to discourage anyone from visiting there, but this is just not smart – and for so many reasons.

Don’t get me wrong, I don’t doubt the Governor’s good intentions, but how, for starters, does visiting Israel address issues of antisemitism here in America?  That’s a rhetorical question, for those of you keeping score.  The correct answer is that it does not.

In fact, while visiting Israel may score some points with some of the Governor’s Jewish constituents (he announced the trip while speaking to a group of Orthodox students in Albany), it misses the really important issues here at home, and may even send some potentially damaging messages about the importance of Israel and its relationship with the United States.

First, while Jews are the targeted victims of antisemitism, antisemitism is not “just” a Jewish problem.  Like any such baseless hatred, antisemitism is a human problem, and to the extent that it is manifesting itself in our country, it is a national problem.  Getting on a plane to Israel actually moves away from the very place where the Governor should be rushing in.

I appreciate the “hug” from our Governor and all, but especially given his long, and well-demonstrated commitment to both Israel and to Jews, he has nothing to prove and we Jews should not need him to do so.  What we need, both as Jews and as Americans, is calm, clear leadership on this issue.   We need leaders who stand up in demonstrable ways here at home – leaders who stand up with deeds that not only reassure the immediate victims that they are loved and respected by their friends (as good as that may feel), but deeds that widen the network of friends and allies – helping others to appreciate that when any of us is threatened because of who we are, all of us are ultimately a little less safe.

After all, everybody is a “something,” so once we go down the road of hating people simply because of whom they are, we invite the same response back to ourselves.  Eventually we get to a Hobbesian “war of all against all” which destroys us all, and the coalition against that should be much bigger than those who take pleasure in the Governor’s proposed Israel trip.

I also worry any time people conflate supporting Israel with fighting antisemitism.  While true that it’s pretty much impossible to support the Jewish State while being an anti-Semite, Israel is not the answer to antisemitism.  Were that the case, one might conclude that, as long as threatened Jews have a safe place to go, antisemitism is neither such a huge problem, nor is it all of our problem.  Not the way to go.  in fact, it would be like suggesting that as long as one has a parachute, airplane safety and maintenance are really not such a big deal.  Would you want to fly with that airline?!

Also, amp’ing up support for Israel as a response to moments of heightened antisemitism can reinforce the erroneous belief that Zionism is fundamentally about having that parachute, and that, were the nations of the world able to secure the safety of all Jews, there would be no need for a Jewish State – often a claim made by some of Israel’s fiercest opponents.  And while that is clearly not what Governor Cuomo intends, he needs to be cautious about supporting that claim.

While helping to guarantee safe refuge for all Jews is certainly one reason for Israel, it is not the only, or even primary, reason for the state of Israel.    Israel exists for many reasons, including being part and parcel of the Jewish people’s dream for as long as there has been a Jewish people, being the Jewish people’s greatest opportunity to take collective responsibility for creating the great society we yearn for, and so much more.  But that is a whole other story.

For now, let’s stay focused on creating a great society right here in America – one in which the vast majority of Americans do not want anyone to be afraid because of who they are, and one in which, according to Pew, we are the best liked religious group in America.

In other words, we have real challenges here, and we also have a wonderful vantage point from which to address them, and nobody needs to take a 6,000 mile flight to make the most of that.